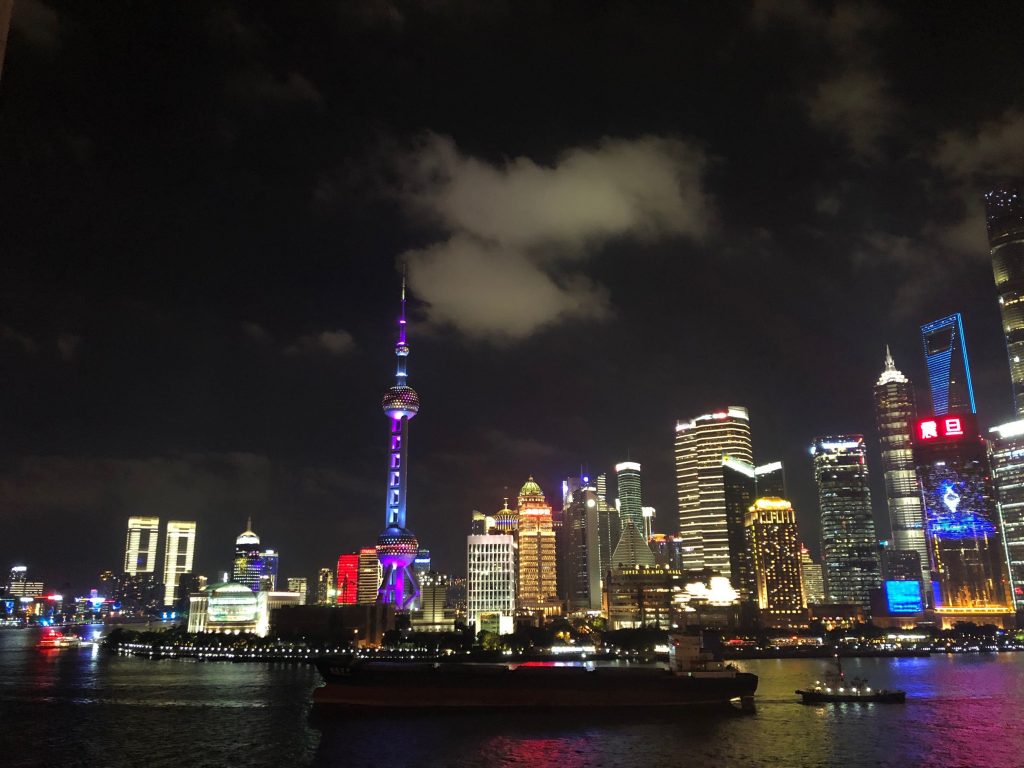 During a podcast from the recently held from KubeCon + CloudNativeCon China, Kearns spoke with host Alex Williams, founder and editor in chief of The New Stack, about how the foundation continues to serve the developer open source community and what its missions continue to be. Kearns also revealed some especially interesting observations about China-based developers and their approach to the Cloud Foundry and open source community.

As Kearns described, the Cloud Foundry is “on the mature end of the hype cycle. “And open source projects evolve over time, early on, there’s this immense hype and excitement and enthusiasm, as the technology and user base matures. And then the hype dies down,”  Kearns said. “And, what you’re left with is obviously a growing user base of people who are continuing to use the technology and continuing to expand that use, but there’s a lot less hype, and there’s a lot less enthusiasm about it because it’s now a mature technology.”

There has been much discussion recently about the economics of open source its intersection with community and sustainability. For the community in general, Kearns said, “you can’t have one without the other.” “Our membership, our community and our contributor base, by and large, are backed by their employers. So, they are paid to do their job, and part of their job is to be a contributor, or full-time competitor to Cloud Foundry,” Kearns said. “And that’s just part of the economics. And the outcome of that is also that the company that is leveraging Cloud Foundry is able to be commercially successful on the platform. So for me, I see economics both in terms of the input in as well as the output.”

With China as the backdrop, Kearns was able to relay information about her firsthand experiences with the Chinese developer market, which is “moving so quickly,” she said. “It trailed North America’s transformation initiatives within the enterprise, but it’s also moving at such a faster pace, that it’s such a fascinating mix of, of moving really quickly,” Kearns said.  There is also a lot of “homegrown innovation that’s happening within the country but China is also participating more openly and to open source,” Kearns said. “So, I think it’s been a really interesting mix,” Kearns said.

Kearns also said that China, “it isn’t like any other market and is so different from North America and Europe that it’s really hard to draw those parallels.” “The developers in China are doing a mix of doing a ton of innovation… in a lot of new areas. But they’re also taking lessons learned that they’ve seen North America and Europe go through and are improving on them and changing them and morphing them, for the culture here in China, and for the user base in China,” Kearns said. “And so I think it’s been really, it’s really exciting to watch this evolve. And I think over the next couple of years, we’re going to see a lot more innovation in China.”