Cloud Foundry Summit Europe: Why Kubernetes Should Be Boring 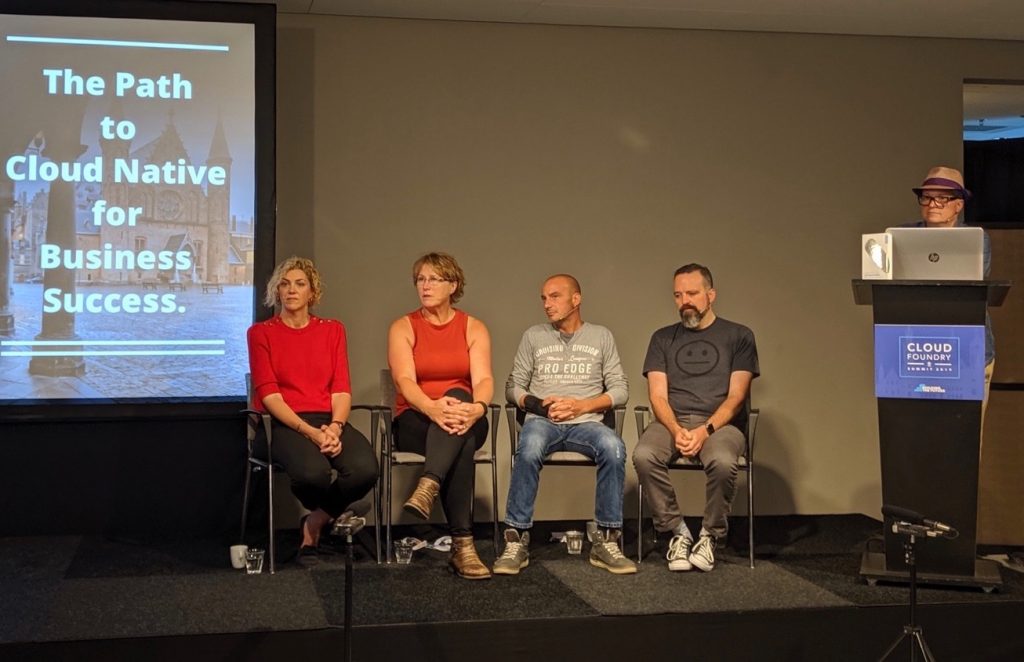 The developer will certainly face new challenges when making the switch to a cloud native platform. The process might include, for example, learning how to add code to Kubernetes clusters or mastering the mechanics of etcd and kubectl. The power and scaling flexibility a cloud native platform and Kubernetes offer, among other things, are often worth more than developers’ investments in time and resources when adopting these technologies.

What developers are usually more concerned about is the business goals they need to achieve. They will likely care less about what the underlying infrastructure than how it can be used to create code that might improve their organization’s bottom line, or for a public institution, better meet the needs of a citizen. In other words, as discussed in the episode below, we need to move on from touting how great Kubernetes is and make it boring. Instead, we should concentrate on how — if possible — cloud native and Kubernetes can further business goals.

In this episode of The New Stack Analysts recorded this month at the 2019 Cloud Foundry Summit Europe in The Hague, The Netherlands, the business needs of developers and the role of the Cloud Foundry community were discussed — and debated.

Cloud Foundry Summit Europe: Why Kubernetes Should be Boring

Hosted by Alex Williams, The New Stack founder and editor-in-chief and co-hosted by Devin Davis, vice president of marketing, Cloud Foundry Foundation, the panelists were:

On the idea of how to make Kubernetes boring, Coté said, “It seems to be like everyone wants to talk about that at the lower level, and at the top level, we’re focused on how do we add features and new things, but for that forcing function of boredom, nothing’s happening in the middle layer fast enough.”

For cloud native and Kubernetes deployments, developers may not need to ever be involved in management — and worries — of the infrastructure. “If we’re going to manage this infrastructure, there are policies that are important to us,” Van Hove said. “We don’t want our average developers in that space.”