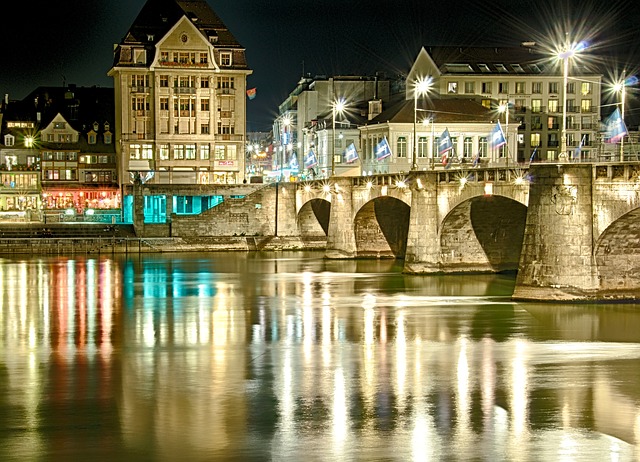 Whether everyone should learn to code or not is a subject of debate despite the hype — but those who wear the project management hat when offering software solutions to customers stand to gain valuable career lessons. During a podcast Alex Williams, founder and editor-in-chief of The New Stack, hosted during Cloud Foundry Summit Europe 2018 in Basel, Switzerland; Abby Kearns, executive director of the Cloud Foundry Foundation, discussed the major influence this role has had on her career.

Indeed, Kearns’ first job as a project manager set the course for her career after earning a computer science degree 20 years ago from Chapman University.

“I went straight from graduating college into project management — to be quite honest, I think anyone that starts their career in tech should have to start with that job,” Kearns said. “It teaches you and gives you a broad understanding of a lot of the different pieces that go into making something happen.”

Project management is not just the software development part but covers a lot of ground, Kearns said. This includes infrastructure, operations, planning and everything else that goes into delivering software customers want and need.

“[Project management] really gives you a really broad view of — when you say you’re in technology — about what that actually means,” Kearns said. “And so, I had to learn a lot of things from the ground up and that was such an awesome education to have.”

Kearns had the good fortune of learning about tech from the “ground up” with hands-on experience at data centers during the early part of her career. This included racking servers, running cables and how to engineer server-cooling processes. And, of course, she wore a pager. “It’s all these things you have to learn that when you’re doing large infrastructure implementations you learn from the ground up,” Kearns said.

A career in tech should also include at least one stint in operations, Kearns said. “I think, honestly, everyone that starts their job in tech after being in a project manager should have to do operations for like a year,” Kearns said. “You have to fix someone else’s problems because then when you think about how to develop something new or build a new solution you think, ‘okay, and then what? What happens after we put this on production and after we launch this? What do you do then?” And I think that experience early in my career has really informed the way I think about technology now still to this day.”

Empathy should also play a role in what you do. “When you’re doing operations, you have to be empathetic to the message you leave behind. And I think that teaches you a lot of empathy,” Kearns said. “You can’t just like, ‘okay, here you go — good luck.’ If you’ve done operations you realize what it’s like being on the other side of that and having to be the person that’s responsible of getting the page in the middle of the night.”

“We’re not here to build technology for technologies’ sake. We are solving a problem.”

A big part of what the Cloud Foundry offers is how to help users to take part in the open source movement. “We’re thinking about making it easier or making it more diverse or being more inclusive,” Kearns said. “That means making it easier for people to come and participate and make them feel welcome. And I think that applies across the board whether you’re being empathetic for your customer’s needs.”

Open Abby Kearns: Her Career and How it Has Shaped The Scope of the Cloud Foundry Foundation on YouTube.