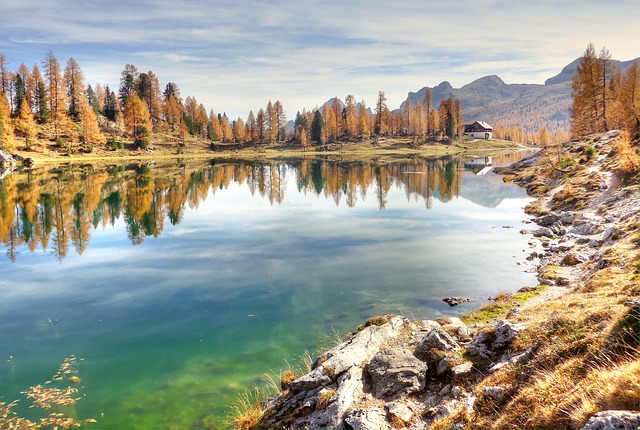 “In the last ten years or so, a handful of organizations decided that the model of building and operating software was not effective. One of the changes they needed was the rate of changes and management of software,” said Andrews talking about the evolution of the cloud native paradigm.

People at the forefront of the cloud native revolution championed things like continuous delivery — frequent release of software that contrasted with the traditional model. However, as people embraced the continuous delivery model they faced challenges they didn’t anticipate.

They focused too much on developers. They chose a model that would release every two weeks, however they didn’t make changes to the operations model. They didn’t change their release engineering process. Ops teams that were used to changes twice a year, we’re now being told they had to ship software every two weeks. That’s a pretty radical change in process and philosophy.

Everyone was coordinating, trying to figure out how to get code back up and running before customers started noticing.

“I think one of the biggest challenges that people have had was trying to move to a faster velocity in terms of a feature delivery or a new application development, but not thinking holistically across the organization,” Andrews said.

He also talked about the implication of continuous delivery on security. “I think on average over the last year, we’ve seen about ten high or critical CVS’s a month in the Linux operating system alone,” he said. Enterprise customers running a couple thousand virtual machines need tools and technologies necessary to update not just application code but also the operating system.

“I think most people are now getting comfortable with the concept even if they’re not executing the practice of continuous delivery when it comes to application code,” Andrews said. “We are now talking about doing that for the entire stack. We talk about this idea of a continuously delivered platform.”