CNCF Picks the Prometheus Monitor as its Second Hosted Project 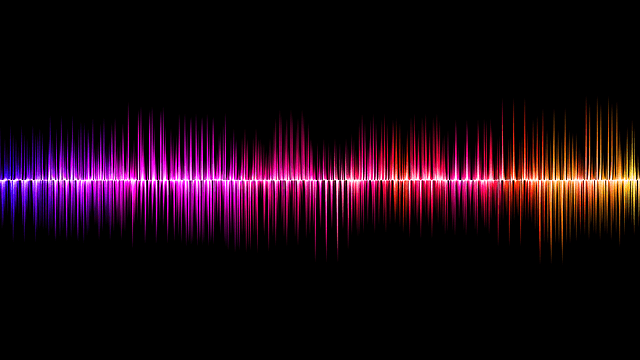 Originally developed by Soundcloud for internal use, Prometheus is a distributed monitoring tool based off of the ideas around Google’s Borgmon, which uses time series data and metrics to give administrators insights into how their operations are performing, particularly those based on containers and microservices.

“A modern monitoring and analysis toolkit like Prometheus is a key part of the new cloud-native paradigm,” said Alexis Richardson, the technical oversight committee chair for CNCF.

An Introduction to Prometheus

Prometheus is an open source project with a vibrant community of users, including Digital Ocean, Red Hat, and Weaveworks. Prometheus has more than 200 contributors and over 2,300 pull requests.

“Prometheus is community-driven with an active and growing group of developers from many companies contributing to the large project and Prometheus ecosystem. Being part of the CNCF gives users, especially new ones, a vote of confidence that Prometheus plays an important role in modern infrastructure stacks,” said Julius Volz, developer from the Prometheus project. 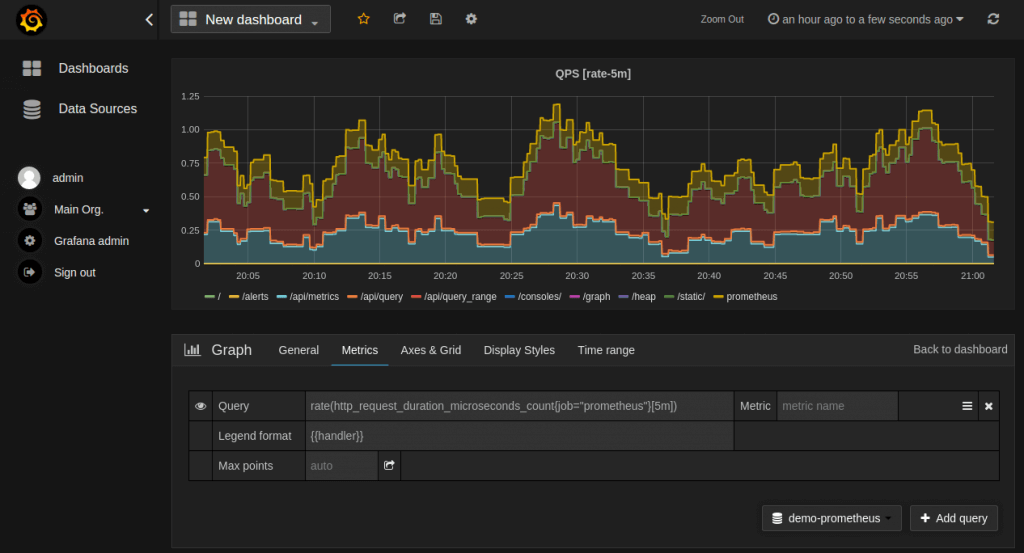 CNCF chose Prometheus as its second incubated project in part due to how Prometheus could help organizations working with cloud-native technologies or considering a shift to a cloud-based infrastructure.

Under the Hood of Prometheus

Soundcloud developed Prometheus after migrating its operations over to Kubernetes. It is written in Go, with no external dependencies, as a static binary. 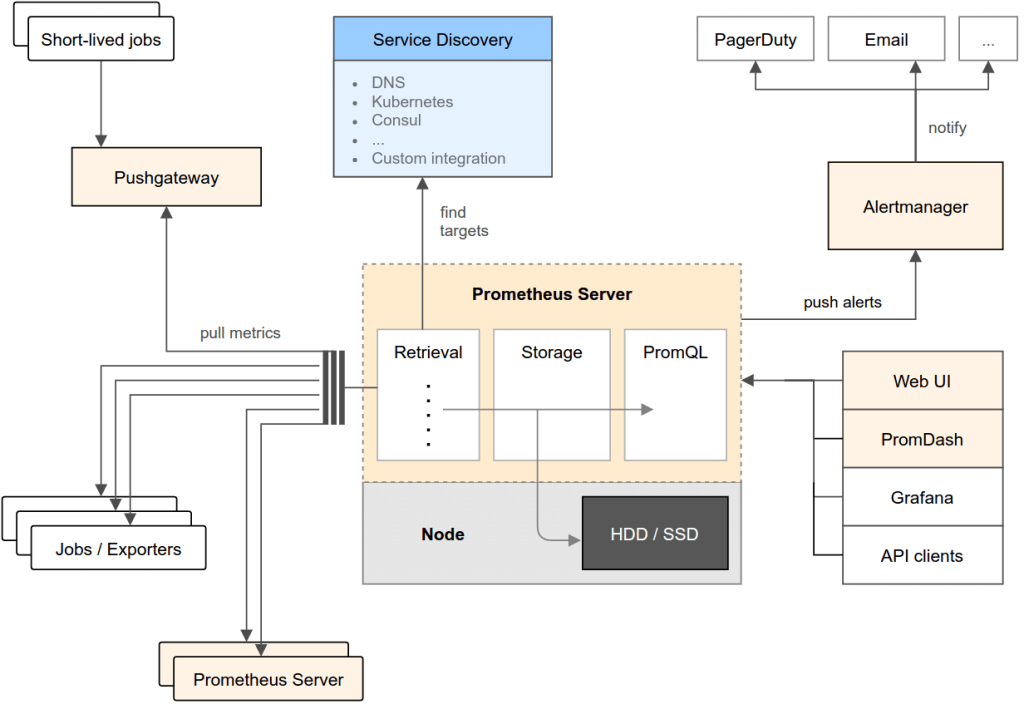 Prometheus allows users to query, log, and analyze data, but not in the way traditional analysis works. By identifying streams of data as key-value pairs, Prometheus aggregates and filters specified metrics while allowing for finely-grained querying to take place. 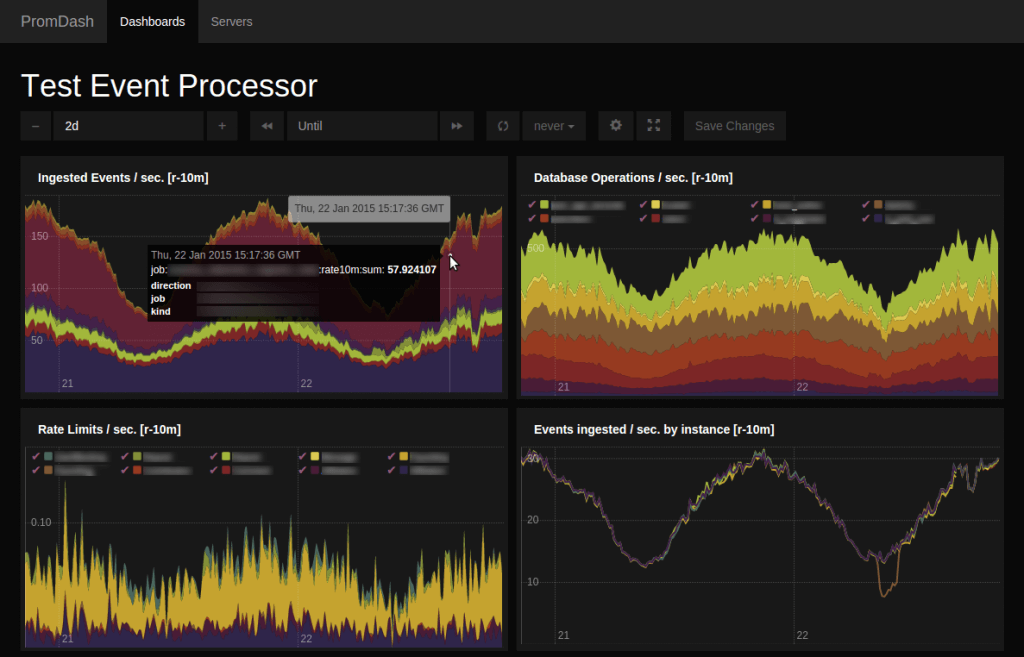 The CNCF will host a Prometheus Day, November 8-9 in Seattle.

SHARE THIS STORY
RELATED STORIES
Kubernetes App Deployment from the Command Line Crossplane: What Most People Get Wrong (and How to Get It Right) What Trouble Awaits Cloud Native Security in 2023? I Need to Talk to You about Kubernetes GitOps 4 Cloud Security Considerations for Financial Services Firms
TNS owner Insight Partners is an investor in: The New Stack.
SHARE THIS STORY
RELATED STORIES
Kubernetes Needs to Take a Lesson from Portainer on Ease-of-Use Docker Swarm, a User-Friendly Alternative to Kubernetes Choosing the Right Container Native Storage for AWS Public Cloud The Top 4 Threats to Securing Your Cloud Infrastructure How Platform Teams Can Align Stakeholders
THE NEW STACK UPDATE A newsletter digest of the week’s most important stories & analyses.
The New stack does not sell your information or share it with unaffiliated third parties. By continuing, you agree to our Terms of Use and Privacy Policy.