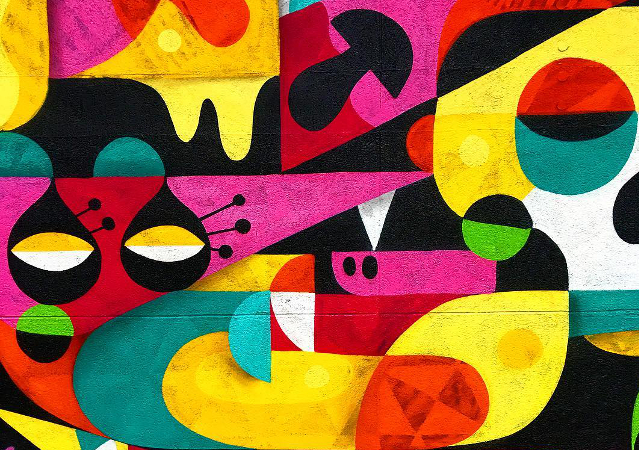 An open source database left orphaned after a company bankruptcy has found a new lease on life thanks to the Cloud Native Computing Foundation (CNCF).

The CNCF has purchased the source code and copyright to the RethinkDB NoSQL database, for $25,000, and has contributed it to the Linux Foundation, under an Apache License (ASLv2).

“CNCF saw the opportunity to salvage an enormous investment with a small incremental contribution,” said CNCF Executive Director Dan Kohn, in a statement. “RethinkDB created millions of dollars worth of value and is used by a wide range of projects, companies and startups.”

The software’s users include NASA, General Motors, Jive, and the U.S. Department of Defense.

The company behind the technology, also called RethinkDB, attracted over $12 million in investments over an eight-year run, before folding in October. In a candid essay, “RethinkDB: why we failed,” RethinkDB creator Slava Akhmechet attributed the demise of the company to a number of factors, including the failure to distinguish RethinkDB from its largest potential competitor, MongoDB.

“We set out to build a good database system, but users wanted a good way to do X,” Akhmechet wrote.

Although RethinkDB is technically more sound than MongoDB, Akhmechet argued, “MongoDB turned regular developers into heroes when people needed it, not years after the fact. It made data storage fast, and let people ship products quickly.”

CNCF wanted to change the license to make the technology more amiable to wider usage. Previously, the project was licensed under the GNU Affero General Public License, Version 3 (AGPLv3), a strong copyleft license that the CNCF felt limited the use of, and contribution to, the software.

“Proponents of copyleft licenses have argued that these licenses prevent companies from exploiting open source projects by building proprietary products on top of them,” Kohn wrote in a blog post last week. “Instead, we have found that successful projects can help companies’ products be successful and that the resulting profits can be fed back into those projects by having the companies employ many of the key developers, creating a positive feedback loop.”

RethinkDB is distributed document-oriented database especially well-suited for streaming analytics, as well as for multiplayer games, real-time marketplaces and other time-sensitive collaborative web and mobile apps.

“I love RethinkDB and use it every day in production,” said Bryan Cantrill, Joyent chief technology officer and a member of the CNCF Technical Oversight Committee (TOC), in a statement. “I’m thrilled that the CNCF is liberating the RethinkDB community with an open source license that is amenable to broad adoption.”

Cantrill encouraged the maintainers of RethinkDB to apply to make the database a CNCF Inception project. Work is currently underway to ship version 2.4 of the software.

Despite extricating RethinkDB from holdership, the CNCF can not automatically accept new projects. A CNCF supported project requires a TOC super-majority approval, Kohn wrote in a follow-up interview. RethinkDB would also need to build up a robust base of community contributors, necessary for any CNCF project, Kohn noted. The Linux Foundation should be able to help in this regard, he added.