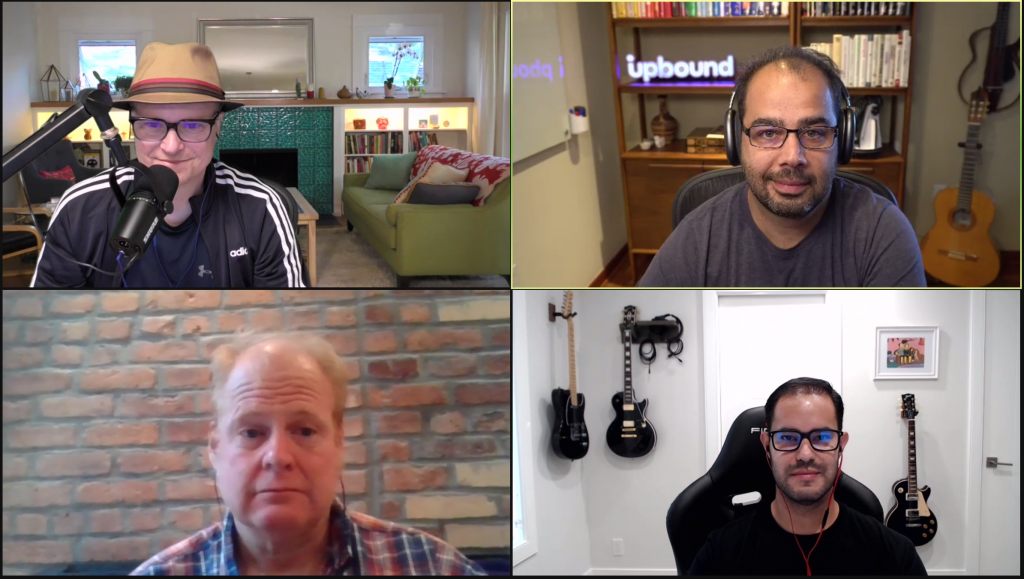 Many organizations are finding that shifting to cloud native environments has become easier than it was in the past. However, the complexities and ensuing challenges can still surmount once at-scale deployments begin.

In this episode of The New Stack Makers podcast, hosted by TNS’ Alex Williams, founder and publisher, and Joab Jackson, TNS managing editor, application-deployment standards are the discussion of the day. The featured guests are Bruno Andrade, founder, Shipa, a provider of frameworks for Kubernetes; and Bassam Tabbara, founder and CEO, Upbound, which offers a universal control plane for multicluster management.

Software deployments today, for example, typically depend on numerous microservices running in stateless environments. As hundreds or even thousands of microservices necessitate the support of possibly dozens of developers, “the complexity begins,” Andrade said. “We’re seeing a lot of focus on how do I get my application deployed? And not only that, how do I operate my application?” Andrade said.

Once an application is developed, a number of factors can still delay its release, despite improvements in cloud native infrastructure and operations tools. “Once [developers] have got something that they want to push out to production, think about all the things that have to happen for that to get to production, and all the systems in place for that to happen,” Tabbara said. “So, depending on the cloud provider that they’re using, or depending on whether they’re running a hybrid infrastructure, or on what kind of policies and governance and compliance [are in place], there could literally be, in some organizations, 120 people that have to get involved.”

Developers have reported that they even “feel sometimes DevOps people forget about the developer part of the application,” and must become more involved with the operations. “Now, [developers] have to get deep and understand how infrastructure and architecture work, and again, if you’re deploying the first-dozen applications, that’s fine, since you can probably manage,” Andrade said. “But if you’re deploying, like thousands of services for hundreds or thousands of users, the developer experience [suffers] and complexity increases. And that’s a big topic that I actually see, regarding how cloud native is impacting developer productivity today.”