Kasten by Veeam's CTO Vaibhav Kamra discusses the changes he has observed, and ultimately, the lessons learned during the past year.
Mar 2nd, 2021 1:38pm by Alex Williams and B. Cameron Gain 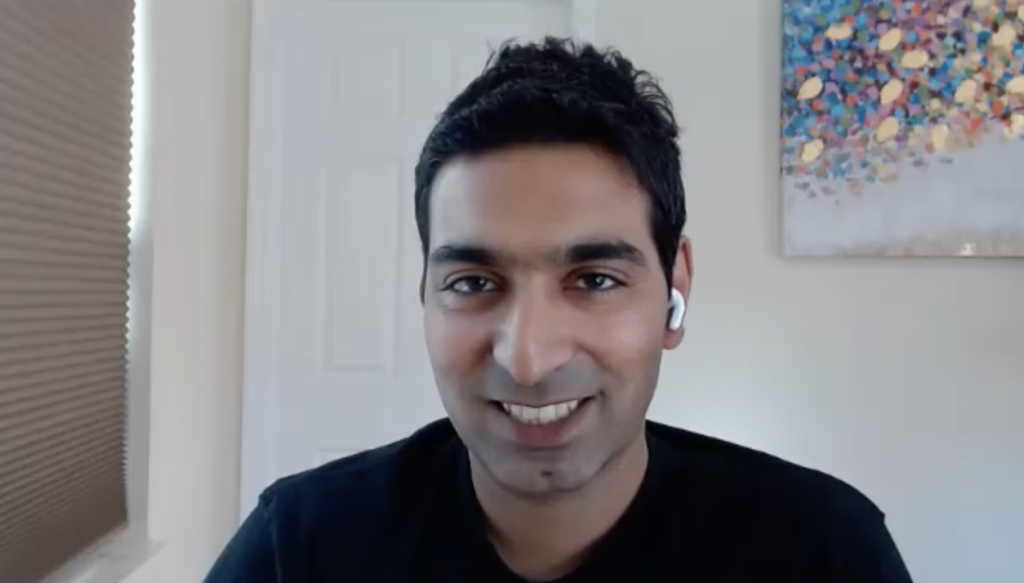 Kasten by Veeam sponsored this podcast.

The world has certainly changed during the past year. The paradigm shift in how we live and work that started with the pandemic has brought an even stronger push by numerous organizations to scale operations across cloud native and distributed environments. This has largely been in response to the surge in remote workers and developers whose distributed data and application needs have scaled accordingly.

In this The New Stack Makers podcast, hosted by Alex Williams, founder and publisher of The New Stack, Vaibhav Kamra, chief technology officer of Kasten by Veeam, discussed the changes he has observed, and ultimately, the lessons learned during the past year. During this time, Kasten has provided the necessary platforms for application and data management that organizations rely on to scale across Kubernetes applications.

What remains unchanged is how organizations have depended on Kasten by Veeam’s platform to deploy their applications on Kubernetes, while managing their stateful data securely — all the while using the platform to deploy at scale, often over multicloud and hybrid environments.

“You can operate these at scale, without worrying about things like data loss, or ransomware, or anything else anytime you’re running applications on Kubernetes,” Kamra said.

However, customers’ scaling needs have often changed radically. Kamra said he remembers “sitting in the office in early March or at the end of February, making all of these plans for what we’re going to do with customers.” These plans included how to better scale securely on Kubernetes when, within “a week or two, conversations changed completely.”

“The conversations went from, ‘we’re doing Kubernetes, we’re expanding and we’re really interested in moving to the cloud,’ to all of a sudden, ‘hold on — we don’t have time to talk. We need to figure out how to make sure things are running,’” said Kamra. “Eventually, after we got through the first quarter, I think that the conversation changed quite a bit to ‘we really want to accelerate this move to the cloud.’”

As customers began to shift more rapidly to cloud native environments, “all these projects that we were tracking in Kubernetes, in terms of adoption, just really [started] … moving forward with gusto,” said Kamra.

Months into the pandemic, the rapid shift to cloud native was precipitated by the urgent need to “make sure everything was running, so they could operate everything from home and continue to keep doing what they were doing,” Kamra explained. This period was followed by organizations seeking to scale and reduce costs, while also improving elasticity, so customers could be able to scale infrastructure up and down on an as-needed basis.

“People started to focus more on what their cloud native investments were really going to give them,” said Kamra.

At the same time, how to manage stateful data in cloud native environments for storage and databases is one of the ways Kasten continues to support its customers, as it has done before and during the pandemic. This support has consisted of highlighting best practices and helping with tool selection processes, including how to best leverage Kasten’s platform.

At the end of the day, once an organization has solid data-management processes in place, “it will give you the security and peace of mind you want,” said Kamra.