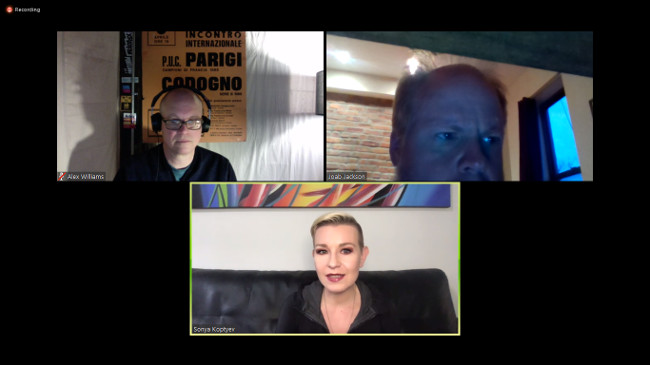 For this week’s episode, we speak with Sonya Koptyev, who is the director of evangelism for cloud native security provider Twistlock, which is holding a webinar/conference, Cloud Native Live this Tuesday, on Jan. 29. There are a lot of great speakers on this day-long event. In the main keynote, Pivotal’s Dormain Drewitz will share secrets of enterprises who have successfully adopted the best principles of digital transformation. CI/CD expert Brice Fernandes will explain the GitOps model, identifying best practices and tools to use on this emerging practice. Other speakers include Priyanka Sharma, director of cloud native alliances at GitLab and Dan Kohn, executive director of the Cloud Native Computing Foundation.

In addition to the virtual conference, we spoke about DevSecOps, a topic of a contributed blog post this week on The New Stack from Twistlock.

The Cloud Native Computing Foundation, Pivotal, Red Hat and Twistlock are sponsors of The New Stack.