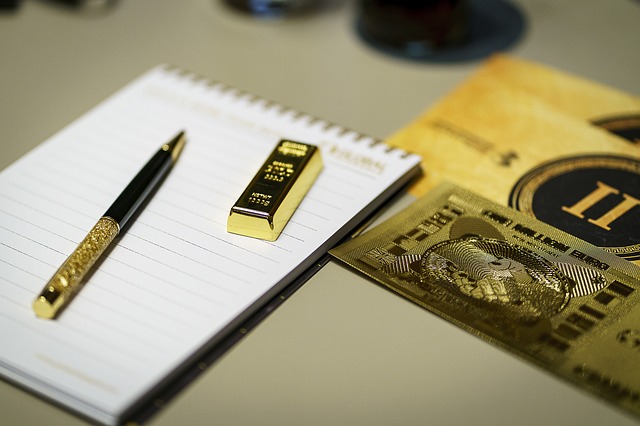 How venture capitalists and technologists view the cloud-native technology space is the subject matter for this episode of The New Stack Analysts.

It’s getting to the point that service-level agreements pretty much don’t allow access to source code unless it’s open source. To LightStep co-founder Ben Sigelman that pretty much means that open source code is now part of the business and it’s a matter of developing the code into standard technologies that may be used by all.

Sigleman was joined by RedPoint Venture’s Astasia Myers and Scott Raney who say there is no way to attack the infrastructure layer market unless you have a core belief in the role of open source. RedPoint is a co-author of the cloud-native landscape overview that was developed with the Cloud Native Computing Foundation.

Anyone who is an end-user building next-generation open stacks will build with open source technologies, Raney said. As for the models, the services market is emerging for infrastructure software providers. The continual path to using cloud services and integration with microservices is only accelerating, pointing to larger economic realities.

We had to ask about Kubernetes and how its core is pretty much now serving as the de facto standard for container orchestration and its role in the market. It points to the heritage of the Linux kernel and in some respects stands as a new successor with its higher-level primitives that once are built people will not know how they actually work. The working is in the abstractions that will make for services that can be largely built without knowledge of the primitives and all of the complexities that come with them.

The serverless space has architectures that will require considerable building out, pointing as one clear example of how application toolchains will continue to become abstracted. Kubernetes’ rise with containers as native units to the cloud services architecture will mean a deep new vein of development. And in turn that will mean a while new set of economic realities.

1:51: What is the state of the intersection between open source software development and venture capital investment?
7:10: Exploring higher-level primitives in Kubernetes.
10:11: How do you view the development of the Kubernetes core as architecture that needs to be tended to?
20:10: Exploring the confluence of serverless and FaaS technologies, and the story surrounding using Kubernetes in container technologies.
25:59: What is the road ahead for open source technologies to help companies?
31:21: Discussing the OpenTracing projects, community, and how that impacts the adoption of microservices.


CNCF is a sponsor of The New Stack.