Cloud Native Security Is No Joke with Seth Meyers 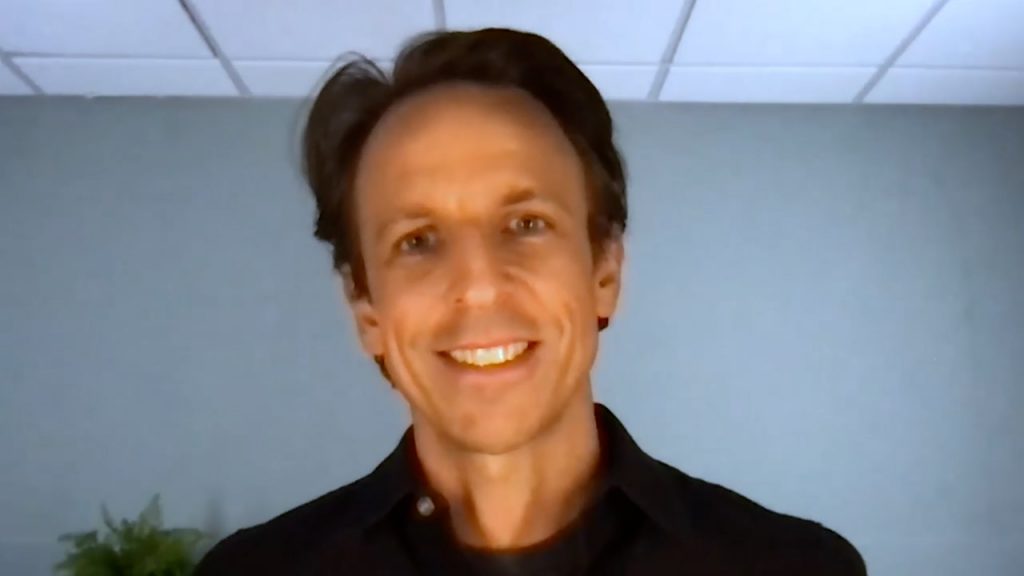 This edition of The New Stack Makers podcast features speakers during Palo Alto Networks’ Cloud Native Security Virtual Event. It kicks off with none other than Seth Meyers, a U.S. Emmy Award-winning comedian of “Late Night with Seth Meyers” and “Saturday Night Live” (SNL), fame and his interview with Palo Alto Networks founder and Chief Technology Officer Nir Zuk.

Meyers began the session by declaring that “much like Nir Zuk, I am a cybersecurity luminary.” He also said he didn’t want to “brag too much” about his accomplishments, but said using your mother’s maiden name to recover passwords was his idea.

Meyers then asked Zuk what cloud native means for organizations, as well as its impact on security management.

Open Cloud Native Security Is No Joke with Seth Meyers on YouTube.

For Zuk, it is necessary to first understand that cloud native environments and platforms are first designed for the cloud.

“When we move from on-premise architectures to the cloud, things have to change. If we just do what’s called ‘lift and shift,’ meaning taking whatever you have on-premise and moving it to the cloud, it doesn’t work — it doesn’t, of course, take any advantage of anything in the cloud, it costs a lot of money and so on,” said Zuk. “So, in order to get all the benefits of the cloud, you have to be cloud native. And that applies both to the applications that are being moved and the security that these apply to.”

While there are many obvious reasons to apply the principles of network security to cloud native environments, organizations also often quickly realize that cloud security is different from traditional data center security. How security is deployed and integrated with automated CI/CD pipeline and other DevOps processes are all challenges that must be addressed in order for “network security itself to be cloud native,” said Zuk.

Meanwhile, despite the occurrence of many well-publicized security breaches, including, of course, the SolarWinds security attack, there are reasons to remain optimistic about cloud native security practices.

“We’re seeing more and more customers doing the right things, which is taking the same functions that they had in traditional data centers, and finding cloud native ways to do them in cloud security, said Zuk.