2016-05-16 08:46:21
The Cloud is Only the Next Step to Something Entirely Different
analysis,
Cloud Native Ecosystem / Machine Learning

The Cloud is Only the Next Step to Something Entirely Different 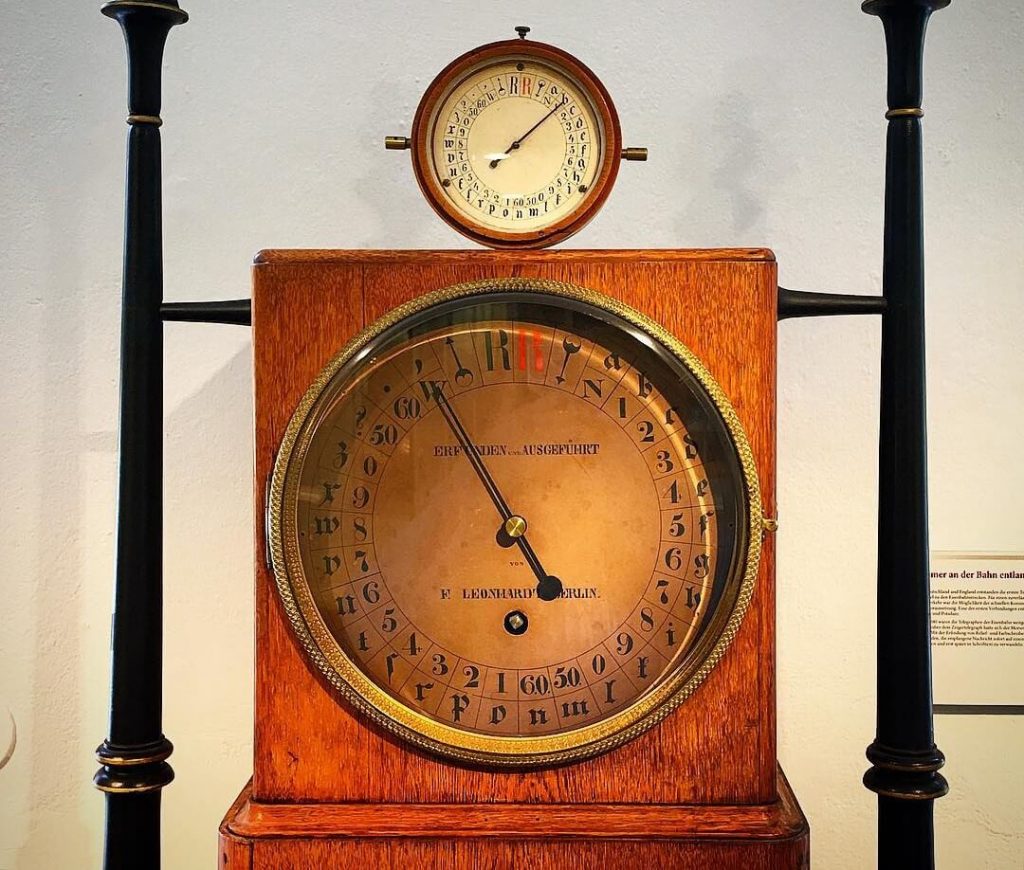 During the Open Network Summit in Santa Clara earlier this year, Peter Levine, a general partner at the Silicon Valley venture capital firm Andreessen Horowitz, shared some thought providing insights on the future of cloud — or the lack of the cloud. As an investor he doesn’t care about where the hockey puck is; he cares about where it’s going.

He said that while cloud is the hottest buzzword today, it’s not going to be there forever. The cloud as we know today will change, morph from one form into something else. The cloud computing will disaggregate in the not too distant future back to a world of distributed computing. And then go back to centralize. Like a pendulum.

It’s already happening our mobile devices are becoming extremely powerful. Tesla is more or less like a data center on wheels. VRs consume a huge amount of data and need massive processing power. The emergence of these technologies will move processing from the cloud to local. Instead of a centralized cloud, a decentralized peer-to-peer communication is where future seems to be heading. How does all of this affect the cloud computing?

At the OpenStack Summit Austin last month, I asked Pere Monclus, founder and chief technology officer at software networking company PLUMgrid about his views on the matter.

“Cloud is the beginning of a new wave of technology revolution. Disaggregation is a concept that is not only taking previously closed systems and distributing the components with centralized control, but it is more about modularity,” he said. “Once intelligence becomes modularized, it can be re-composed into functional blocks that are optimized for centralized or distributed architectures.”

The fact is that cloud in itself is enabling the flexibility of disaggregating, composing, centralizing, and distributing intelligence. It is allowing developers to create, test, and run applications without infrastructure limitation. “By removing the restrictions of traditional infrastructure, cloud and SDN technologies are enabling a new level of innovation that was not possible before,” said Monclus.

During the recent Google Cloud Platform Next conference in March, Google Chairman Eric Schmidt asserted that the cloud platform that Google and open source communities are building is not the end, it’s the bottom. What’s going to sit on top of it is machine learning both narrow artificial intelligence (AI) and general AI. And this is going to be the next transformation. Schmidt said that the fundamental change that is happening is that instead of programming a computer you teach a computer to learn something, and it does what you want. 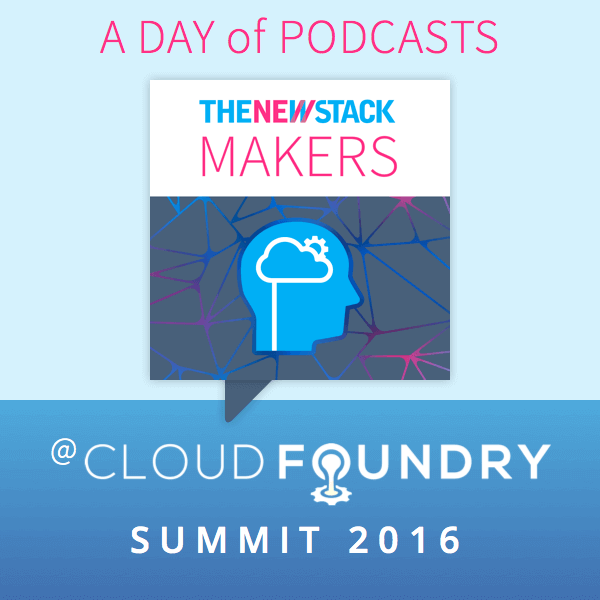 We’re podcasting from the Cloud Foundry Summit, in Santa Clara, California! We’ll be interviewing subject matter expects all day long, on how to move through disruption to transformation, and how to navigate the path to the multi-cloud world. 9 am – 5 pm.

“The battle for infrastructure is just beginning”–Dave Meyer

Dave Meyer of Brocade gave an impressive talkat the DevOps Networking Forum earlier this year where he talked about ‘recent advances in machine learning and their applications to networking infrastructure.

So the bottom line is that if you thought that the battle of infrastructure is over, it’s not. While Levine is true that the cloud as we know today will transform into something different, before we reach that point a lot of exciting stuff has to happen at the infrastructure level.

As Monclus said, “The battle for infrastructure is just beginning and there is much more to innovate. Infrastructure intelligence, automation, performance, orchestration and control are just a few of the areas requiring innovation and with IoT, machine learning, and AI, infrastructure will be transformed continuously.”

He predicts that in the next ten years information, knowledge, and intelligence will permeate our surroundings from devices to infrastructure to improve the quality of life for everyone. “From biotech to manufacturing, cloud-enabled technologies will help drive improvements in health, education, communications, social interactions, energy/resource efficiency, environment, and the general well-being of every person on the planet. OpenStack and SDN are just the beginning of what’s possible.”

While Levine is right that at one point cloud will morph into something else, the pendulum still continues to swing in the same direction, and a lot is going to happen before it comes back.

Feature Image: Telegraph machine used by the German railroads in the early to mid-19th century from the German Museum of Technology.