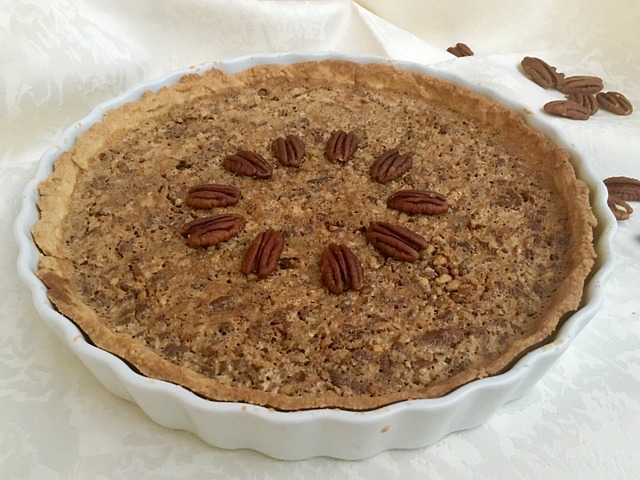 This week, on The New Stack Context podcast, we talking about how cloud providers are affecting open source companies with Karthik Ramasamy, co-founder and CEO of Streamlio. Streamlio offers cloud native messaging, processing and event storage as a service, powered by Apache Pulsar.

This week, everyone was buzzing about Amazon’s new distribution of Elasticsearch. AWS was careful to say it wasn’t a fork of the project on which the company Elasticsearch runs a lucrative business. But instead justified the move by saying it was too difficult for users of the project to distinguish between the open source code and the proprietary code which the company charges for.

Karthik will talk in the first half of the show with us about this battle between the cloud providers and commercial open source companies and how business models are evolving. He wrote about this very topic a few weeks ago on The New Stack in a post called “2019: The Cloud’s Impact on Open Source.”

Then later in the show, we catch up on all the news from the Linux Foundation’s Open Source Leadership Summit, in Half Moon Bay, California. To answer ongoing worries about compensating the thousands of developers working on the Linux kernel and other open source projects, the Foundation set up a CommunityBridge, which was designed to help open source projects secure the funding they need for development and maintenance and upkeep. CommunityBridge will initially provide early access to select project, members and organizations, and access will be provided to maintainers and developers at no cost.

The organization, which is a sponsor of The New Stack, also set up a foundation devoted to continuous development. The automation of the development process requires new tools, as well as new standards of interoperability. “If you look at the cloud native landscape, there are at least 20 to 30 tools out there, and it’s constantly growing, with a mix of startups and cloud providers,” said Linux Foundation Vice President of Developer Relations. Chris Aniszczyk, about the forming of the CD Foundation. “It’s an opportune time amongst vendors and users to bring sanity to this space.

“We are thinking that the whole life cycle is important as we try to improve the lives of our fellow developers and to eventually build better software,” Priyanka Sharma, director of alliances at GitLab and a member of the governing board at the Cloud Native Computing Foundation (CNCF), also provided some more insight into this work, for The New Stack Makers podcast recorded on site. This foundation covers many well-known technologies to TNS readers — including Spinnaker as well as Jenkins and JenkinsX.

Other Stories from This Episode

What the Fork, Amazon? Recently, Amazon Web Services released its own open-source distribution of the Elastic search software, raising concerns by open source advocates everywhere that the Web giant was exploiting the hard work done by Elastic and its contributors. In this contributed Op-Ed, developer advocate Sharone Zitzman explains why this is a bad idea, both for AWS and for the open source community.

F5 to Buy NGINX to Enhance Cloud Native and Multicloud Capabilities: Application controller delivery software provider F5 is planning to acquire NGINX Inc. for $670 million. NGINX manages the popular open source web server/load balancer and reverse proxy of the same name. F5 plans to use NGINX software and talent to “enable multicloud application services across all environments,” according to an F5 statement.

Google Cloud’s Emma Haruka Iwao Sets a New Record for Calculating Pi: Emma Haruka Iwao is one of Google’s Cloud Developer Advocates, and she’s saved a very special announcement for “Pi Day.” Using Google Compute Engine (powered by Google Cloud), Iwao set up 25 virtual machines to begin calculating Pi to more decimal places than anyone had ever calculated it before. And after 121 days, the calculation was finally complete, returning 31,415,926,535,897 digits — a number which, astute observers will notice, also happens to be the first 14 digits of pi.

Service Mesh Startup Tetrate Aims to Bring Enterprise Scalability to Istio, Envoy: In a  surprise announcement at the event, we learned of a set of service mesh technologies from a new startup called Tetrate, founded by now-CEO Varun Talwar, who created the popular service mesh Istio at Google. It will be a while before we see the bits, but at least the newfound company has released some open source utilities — including GetEnvoy, Apache Skywalking, and the Tetrate Istio Cloud Map Operator.

Has the Go Language Become Cloud Native? In this 2016 episode of The New Stack at Scale podcast, we explore the ways in which developers must think when working in the cloud, the differences in static and dynamic programming languages, and how the Go programming language has found its niche in container-based infrastructures.

The Cloud Native Computing Foundation, the Linux Foundation and CloudBees are sponsors of The New Stack.