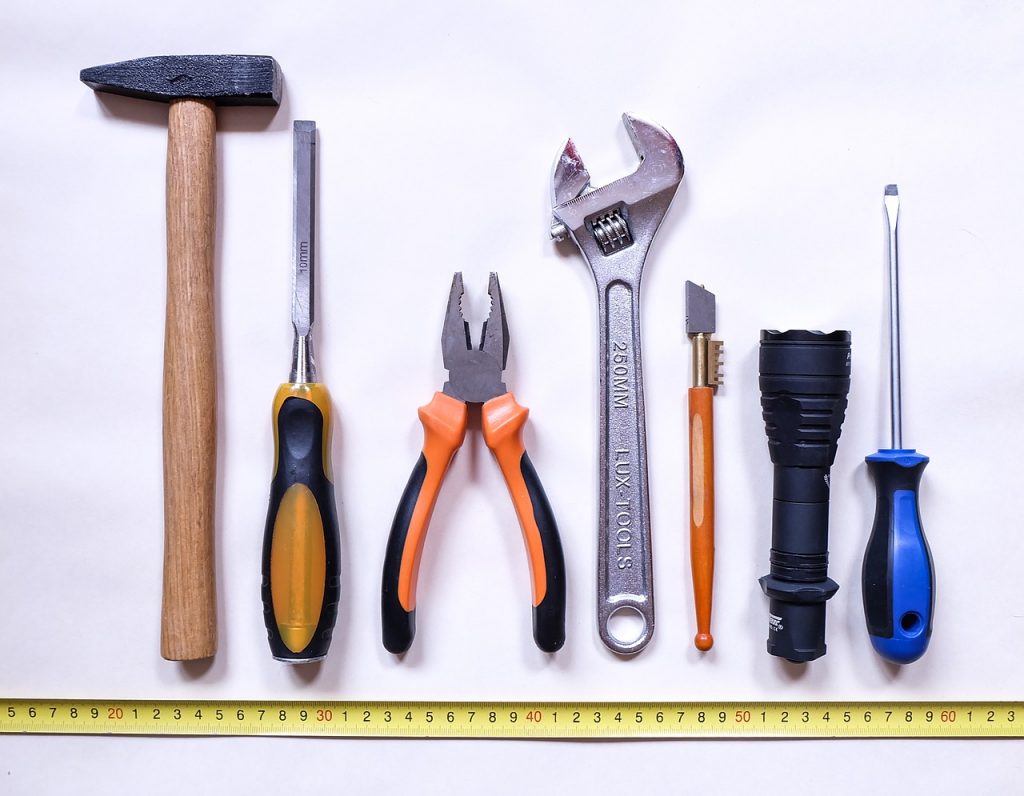 For those organizations opting for Google Cloud as well as new on-premise deployments, services and solutions provider Atos and Jenkins provider CloudBees say they have begun to jointly offer an integrated service as a managed platform for continuous integration and delivery (CI/CD).

If indeed Atos and CloudBees are able to offer a viable services model, DevOps teams would have a number of components in a single package for at-scale production deployments on Google Cloud and on-premise. Jenkins tools, Kubernetes management interfaces, Google Cloud integration and a number other various tool-selection and -management tasks would be combined, for DevOps, for example.

CloudBees and Atos’ ultimate goal is to help DevOps teams solve the challenges about consolidation, integration and automation across data centers and multicloud. The companies announced the partnership at the Google Next conference, being held this week in San Francisco.

“Technology islands still are today’s biggest DevOps disease and DevOps teams need to look at everything that can help them bring pesky legacy components into the corporate DevOps pipeline,” Torsten Volk, an analyst for Enterprise Management Associates (EMA), said.

More specifically, together Atos and CloudBees say they offer the following services for Google Cloud:

In an email response, Francois Dechery, co-founder and chief Strategy officer at CloudBees, said developers will “get an always-on and up-to-date CI/CD service” with the customizable CloudBees CI/CD platform, Kubernetes-native and powered by Jenkins and Jenkins X, “combined with the convenience and peace of mind of an as-a-Service experience.”

“Developers and their managers can focus 100 percent on adding value to the business and rely on Atos to take care of the CI/CD platform’s operational management,” Dechery said. “In addition, Atos offers application modernization services to help developers transform existing applications or create new ones, to better leverage modern Google cloud native platforms based on Kubernetes and Istio.”

Atos and CloudBees are also seeking to help small- and medium-sized enterprises that seek affordable and simple-to-implement tools that streamline CI/CD processes and cloud native as well as on-premise deployments.

“Medium-sized enterprises do not have access to the resources required to integrate and automate DevOps and application lifecycles across different technology platforms. These enterprises are struggling to enforce security, compliance, performance, and availability during their digital transition period,” Volk said. “Key is to understand that this period will drag on for many more years, with numerous traditional apps being left in place for the time being. Cutting these apps out of the DevOps lifecycle creates an operational risk that continues to increase over time and it prevents developers from writing modern cloud native apps that ties into legacy components.”

The services could be of use to DevOps teams, pending tests and more details about the offering, Volk said. “If Atos and CloudBees can pull off a well-integrated DevOps platform available as a service via GCP that ties together data center and public cloud, this would be an interesting value proposition,” Volk said.

One benefit, thanks to the hybrid character of these new platforms, would likely be tightly integrated Istio and GKE. “To get a little more into the land of speculation, this platform would also be well positioned to bring Google’s big data, machine learning, and AI capabilities into the corporate DevOps pipeline,” Volk said.

Feature image by Astryd_MAD from Pixabay.