In this latest episode of The New Stack Makers podcast, CloudBees CEO Sacha Labourey discussed the resulting complexities of CD and software delivery management in 2020, as well as the role Jenkins X and CloudBees are expected to play in what should be an especially exciting year for at-scale development.
Jan 8th, 2020 4:00pm by Alex Williams and B. Cameron Gain 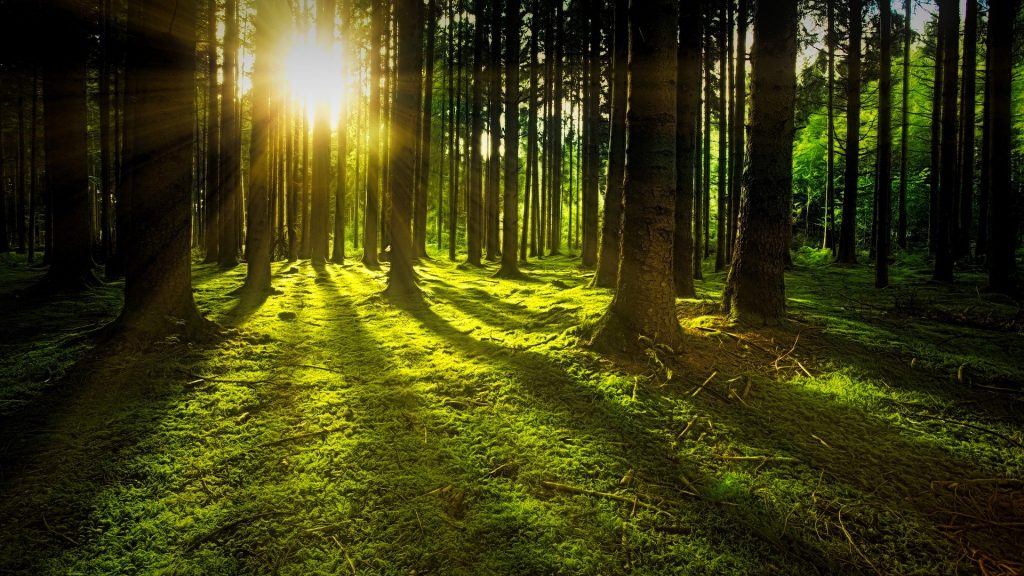 A shift in attention paid to constant delivery (CD) was one of the major trends to have emerged in 2019. This is especially true for those organizations that adopted cloud native platforms and experienced a steep learning curve for Kubernetes platform deployments and management.

In this latest episode of The New Stack Makers podcast, CloudBees CEO Sacha Labourey discussed the resulting complexities of CD and software delivery management in 2020, as well as the role Jenkins X and CloudBees are expected to play in what should be an especially exciting year for at-scale development.

For many organizations, 2019 was a pivotal year due to the snowball effect of Kubernetes adoption, as both opportunities — and complexities — emerged.

“What’s been amazing for developers is to see how they could leverage layers that were truly agnostic from on-premises to multicloud,” Labourey said. For multicloud environments, whether you want it or not, “there is only one layer that is truly a standard and that makes it possible to work on-premises or on any cloud for developers, and that’s Kubernetes — end of story.”

However, as mentioned above, organizations are also waking up and learning how to better manage the complexities associated with Kubernetes. “We’re seeing a bunch of approaches to mask that complexity,” Labourey said.

One such solution consists of Jenkins X for both new cloud native, as well as legacy deployments. The concept largely hinges on simplifying and automating CI/CD on both an application and operations management level.

“Obviously, at CloudBees, we’re a proponent of that approach that is Jenkins X. But Jenkins X is not just about CI/CD but it also provides an abstraction, on how you can make sense of those layers,” Labourey said. “But I think we’re in that maturation phase, in which is it’s recognized as the de-facto infrastructure layer for multi-cloud. But what needs to happen to truly make the average developer more efficient and productive?”

In many respects, CD is thus “just one part of the journey,” Labourey said. The ability to gauging “impact” of development and deployments has emerged as critical to have as the CD feedback loop transitions from being an abstract concept to becoming a reality today. “What makes me very excited when we talk about the monitoring and observability, is not so much the concepts themselves, but it’s really because we can start to measure specific impacts and automate some of that behavior based on what we want to see and what we do not want to see,” Labourey said. “So, to me, this is really an integral part of the continuous delivery journey.”

As CloudBees rushes ahead to expand its Jenkins X platform and suite of tools for new technologies and platforms, it is important to not leave those organizations behind that might have just started their CI/CD and DevOps adoption. This is one reason why Jenkins X’s capability to accommodate legacy platforms is important.

“We have to recognize that actually a lot of organizations haven’t even started on that journey,” Labourey said. “We [sometimes] think that it’s all a given but let’s remember… not all developers and organizations even have CI today. So, my heart is with them.”