At DevOps World 2020, CloudBees has expanded its CI/CD platform to include a wider range of security features that the company says offers DevSecOps teams more visibility and control throughout the software production and deployment lifecycle.
Sep 23rd, 2020 1:48pm by B. Cameron Gain 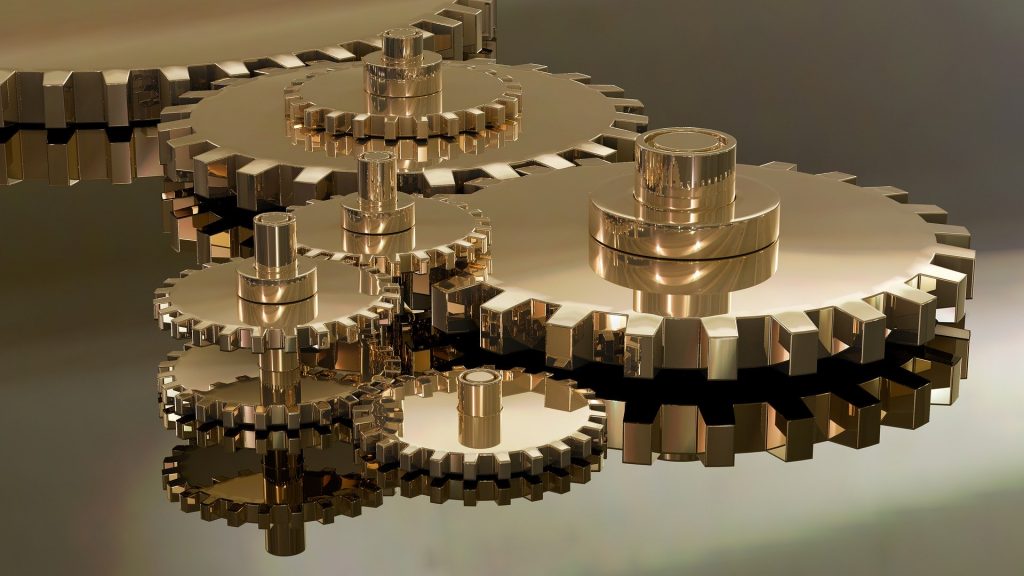 CloudBees has expanded its CI/CD platform to include a wider range of security features that the company says offers DevSecOps teams more visibility and control throughout the software production and deployment lifecycle. The announcement also reflects one of CloudBees’ themes, echoed during this week’s DevOps World 2020, about why many organizations need to better integrate all stakeholders that constitute DevOps — including security teams — and why the right tools are required to support that.

As one of the “core tenants of security,” the idea is “to be secure in every single part of the toolchain: secure in development, secure in delivery and secure in production,” CloudBees’ Buffi Gresh, vice president, product business teams, said during her DevOps World keynote this week.

CloudBees’ Buffi Gresh during her keynote, asked rhetorically: “Would you consider canary testing or feature flags security strategies? Think about a world where every single feature release is behind a flag…” @DevOpsWorld @CloudBees @thenewstack @BuffiGresh pic.twitter.com/v6r2cfQn0D

Gresh described how the right tools could — and should — offer canary testing or feature flags for DevSecOps. “Think about a world where every single feature release is behind a flag: The ability to pull back anything and everything in a millisecond,” Gresh said. “This is an important addition to your production security story, and one that I would argue is the most powerful: instantly mitigate effective code in production, without having to redeploy the power of a feature kill switch.”

The audit-ready feature represents an additional example of how automation is increasingly critical for SecOps, as well as for optimizing CI/CD and DevOps in general, said Avantika Mathur, senior product manager, for CloudBees. When pipelines are audit-ready — and automated — they also “become the audit trail,” she said. With CloudBees’ DevSecOps audit-ready capability, for example, “there is automation across the entire process with one release pipeline that builds the audit data right into it,” Mathur said. For those organizations without automated audit trails, often enormous amounts of data must be manually parsed through in the event of an audit.

Audit-ready pipelines help to maintain tighter security controls for application code by having a “progressive delivery style to your features so that once you put a feature out into the market you also have the ability to shut it down,” CloudBees’ Shawn Ahmed, senior vice president and general manager, Software Delivery Automation Group (SDA), said during a live stream broadcast at DevOps World hosted by Alex Williams, founder and publisher of The New Stack, and co-hosted by this writer. Ahmed also described how if, “God forbid, something bad happens,” audit-ready pipelines allow DevOps and DevSecOps “to look at everything that happened.”

In this way, the traceability features throughout the pipeline play a key role, Ahmed said. “You can look at everything that happened in between to ensure that each stage of software was tested and secure as it went along the way — that disposition is, to me, DevSecOps,” Ahmed said.

As mentioned above, CloudBees’ new DevSecOps capabilities are part of the CI/CD platform provider’s push to help all DevOps teams have better access and participation in all DevOps processes. The new security layers CloudBees provides, besides helping to remove manual checks from processes that can potentially bog down DevSecOps teams’ productivity, offer security teams more direct control and visibility into application code throughout the entire production and deployment lifecycle.  “DevSecOps is pervasive in that Sec is part of everything,” Ahmed said. “You can think about it in how every state, every tool and every app is for the delivery process — it’s not just about a task that you’re looking after security once software has been delivered.”

This year’s free-to-attend DevOpsWorld is one not to miss. Register today to watch more than 100 technical and business sessions, led by industry thought leaders. Take part in over 40 training and workshop opportunities and keynotes.