A “hardened” version of CloudBees' Jenkins continuous integration (CI) platform has met the requirements of the Air Force's Certificate to Field (CtF), allowing the software to be used in security-sensitive U.S. Defense Department (DoD) projects.
Jun 22nd, 2020 11:49am by B. Cameron Gain 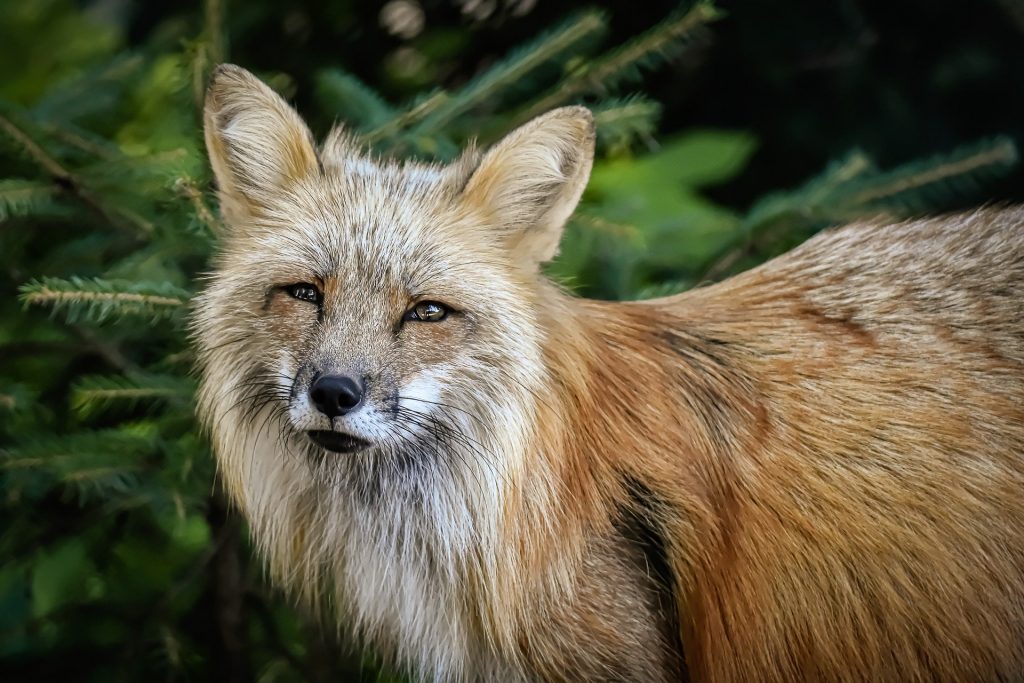 A “hardened” version of CloudBees’ Jenkins continuous integration (CI) platform has met the requirements of the Air Force’s Certificate to Field (CtF), allowing the software to be used in security-sensitive U.S. Defense Department (DoD) projects. Organizations with critical security needs may also consider using this version of the software as well.

“As to whether the secure Jenkins will automatically result in more secure code, you’d hope so in that it should audit the code against the standards being applied, Clive Longbottom, an analyst for Longbottom and Associates, said. “However, I wouldn’t depend on it myself — I would still want to ensure that all developers in such an environment understand military security as a concept and as a practical environment.”

The DoD has highly specific security requirements that are also “not necessarily the same as a standard organization would need or want,” Longbottom said. “As such, if the DoD secure version is more expensive than the more ‘basic’ versions, I’d go basic,” Longbottom said. “Only those organizations where their needs are the same as a military environment, such as oil and gas exploration or pharmaceutical development, will really need the capabilities.”

In a recent podcast hosted by Brian Dawson, Chaillan said a core part of the DoD’s DevSecOps mission is to — reflecting a prevalent goal in the private sector — remove structural silos from DevOps pipelines.

“I think the reason why we’ve been quite successful in the adoption of DevSecOps is  really building this centralized team and making this a centralized enterprise service. I think people that don’t do that and let each team do whatever they need is just slowing them down,” Chaillan said. “I think you need to be able to bring that kind of enterprise service concept for DevSecOps, while not having a one-size-fits-all, so providing options, not too many, not too few…that’s difficult to understand.”