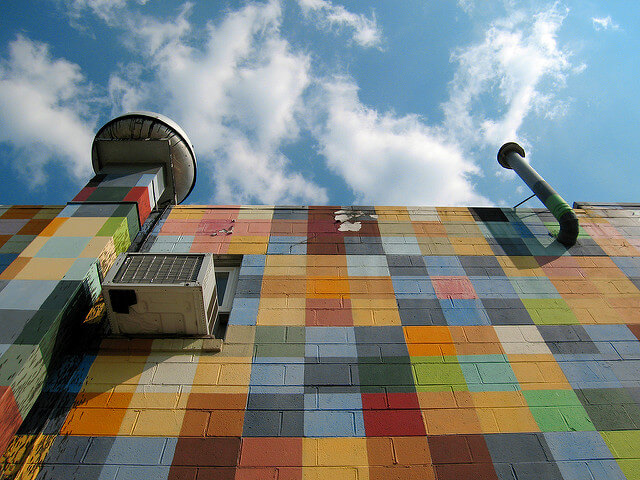 For the organization, the software will provide an easy way for development teams to spin up a copy of Jenkins to manage their projects in a continuous integration/continuous delivery pipeline, without waiting on system administrators to provision the software first.

The Private SaaS Edition will enable companies to easily provide Jenkins to 100 or more project teams, according to Dan Juengst, CloudBees senior director of product marketing. The company already offers Enterprise Edition and Jenkins in the Cloud, both those are aimed at smaller organizations or teams.

Described as a  “superset” of CloudBees’ existing Enterprise product, “the Private SaaS Edition is really more of a turnkey Jenkins-as-a-service edition,” Juegnst explained. “Once you install the Private SaaS edition, it really becomes a self-service Jenkins implementation. Any project team can log in [to it], then Jenkins will be provisioned and configured for them.”

The package will provide elasticity, scale and on-demand access to project teams within your organization, he said. It uses Docker containers to deploy Jenkins at scale and Mesos to add fault tolerance and resilience.

Users can spin up new Jenkins resources automatically in an unexpected failure, allowing recovery from fault situations without operator intervention, and they can configure automated storage backups via an NFS network attached storage, or through AWS’ Elastic Block Storage to allow for seamless failover. Built-in analytics will help provide visibility into teams and how the Jenkins ecosystem is performing across the company.

CloudBees CEO Sacha Labourey had previously said that with Jenkins 2.0 due out later this year, the company would be announcing new products aimed at companies managing large-scale deployments and infrastructure.

That’s the market for Private SaaS Edition, with U.S. pricing to begin at $121,000 annually for Jenkins implementations on up to 32 server cores. While pricing previously was based the number of “masters” and “executables,” the Private Saas Edition will be priced by core.

As of Jan. 31, there were 128,525 active installations of Jenkins worldwide, according to the company.

Juegnst said CloudBees also will be making a huge investment over the next year and a half in the open source Jenkins project to help improve user experience and functionality. It’s an increasingly crowded space with continuous integration/continuous delivery offerings available from Codeship, Drone.io, Semaphore, Travis CI, Shippable as well as HP and other vendors big and small.

Sixty-five percent of organizations surveyed by Evans Research in a report commissioned by Perforce Software say they have started down the path to continuous delivery though just 28 percent say their organization uses CD for all projects. Interestingly enough, 46 percent believe their competitors have adopted CD, underscoring how competitive pressures to produce software faster among the drivers for the practice.

Susan Hall is the Sponsor Editor for The New Stack. Her job is to help sponsors attain the widest readership possible for their contributed content. She has written for The New Stack since its early days, as well as sites...
Read more from Susan Hall
SHARE THIS STORY
RELATED STORIES
How Yarn Workspaces Accelerated LinkedIn Code Delivery The Main Goal: Secure the Application Workload Kubernetes CI/CD Pipelines Explained 4 Tips to Avoid Downtime Risks and Start the New Year Strong Engineering Best Practices of CI Pipelines
TNS owner Insight Partners is an investor in: Docker.
SHARE THIS STORY
RELATED STORIES
Engineering Best Practices of CI Pipelines DevPod: Uber's MonoRepo-Based Remote Development Platform EngFlow Harnesses Google Bazel for Faster Monorepo Builds How Yarn Workspaces Accelerated LinkedIn Code Delivery 8 GitHub Actions for Setting Up Your CI/CD Pipelines
THE NEW STACK UPDATE A newsletter digest of the week’s most important stories & analyses.
The New stack does not sell your information or share it with unaffiliated third parties. By continuing, you agree to our Terms of Use and Privacy Policy.