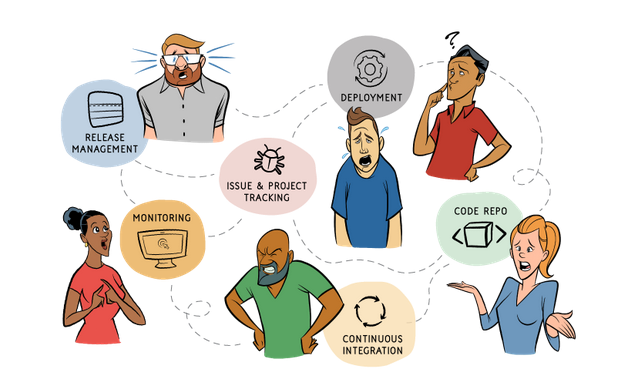 “Talking to customers, we found that while automating the continuous delivery pipeline was important, the missing part was enabling the feedback loop,” said Krishnan Subramanian, senior vice president of products and strategy for CloudMunch.

Monitoring and logging software packages are rapidly converging on the notion of becoming  “DevOps hubs,” to watch over and govern over tools and processes, as Fixate IO analyst Chris Riley previously observed.

CloudMunch’s DevOps Intelligence Platform — used by Adobe, Panasonic and Honeywell among others — collects information from all the tools commonly used in a CI/CD platform, reporting back with insights on how to gain greater efficiency.

The intelligence platform aims to complete that feedback loop with features such as:

While Subramanian names Datadog among its closest competitors — Hygeia being another — he says other infrastructure monitoring and application performance management offerings focus on the ops side. 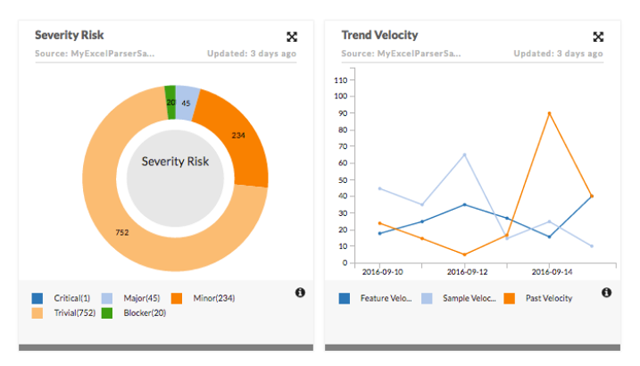 It helps answer questions such as “How is code quality affecting this sprint?”

For developers that could mean visibility into environment health and change over releases as well as automation by stages, testing and patching. Meanwhile, engineers can look at churn rate across services, stability and performance trends, as well as team productivity across releases.

The Bellevue, Wash.-based company was founded in 2012, starting out with an automated SaaS platform to connect across multiple developer tools. It released version 2.0 of its core platform earlier this year.

The intelligence platform doesn’t use agents, instead relying on APIs to collect data through templates.

It then uses what Cloud Munch calls automation tasks to normalize the data from various tools so it can be used in a contextual sense. That context is its key differentiator, Subramanian said.

All users have to do is authenticate the connection to the different tools, significantly reducing the time required to set it up

Looking to the future, it could collect information from customers to make recommendations, including in real time. While it has ChatOps integrated into platform, it will integrate with other Slack and other chat tools for receiving notifications and alerts there. It wants to add more tools across multiple roles from developer to production and make it seamless and use machine learning to provide context at every level — the “magic sauce” as Riley described it, at least in the monitoring and logging world.