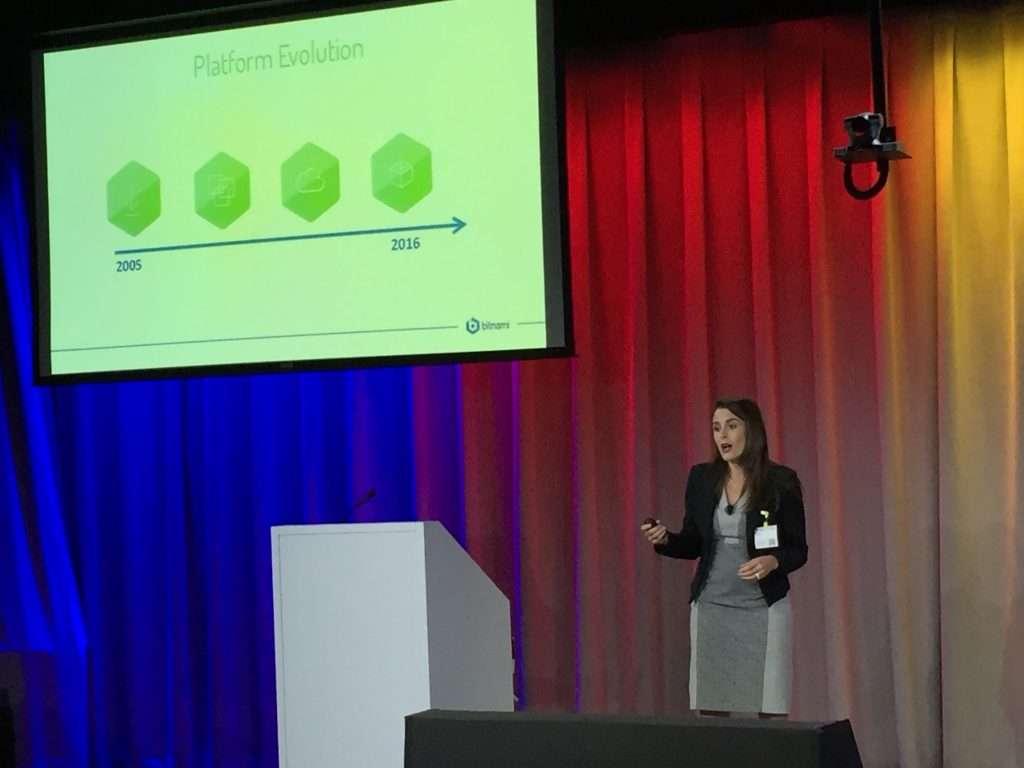 Over 250 people gathered Wednesday on the Google Campus in Mountain View, California to celebrate 12 projects representing a wide range of use of cloud technology and hours of hard work.

CloudNOW, a non-profit highlighting women’s contributions to the cloud, chose the projects out of 100 submitted for its fifth annual Top 10 Women in Cloud Innovation’ Awards. 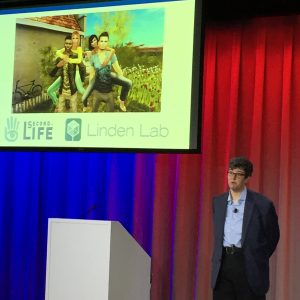 Those celebrated for their hard work included:

Several of the projects involved automation of cloud deployment, continuous delivery, horrifically painful VMWare upgrades, and moving from outdated software to include microservices in a cloud environment. The full list of winners can be found here.

The common themes across all projects were collaboration either internally across project teams or between different businesses, changing team structures, and, of course, open source. And big dreams. 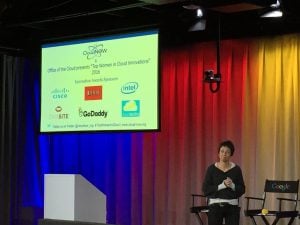 It starts with dreams, said Julie Hanna, executive chair of the board for Kiva.org, in her keynote speech. These women have dared to dream. And that’s how the world is changed. “One dream can change a thousand realities. It’s the only thing that ever has.”

Innovation is not a talent, she said. It is a skill and requires practice. In order to get good at it, you have to fail. Innovation requires some element of failure, she said. “Experimentation is crucial to innovation. If you’re not failing, you’re not thinking big enough,” she assured the crowd. “Either that or your deluding yourself.” 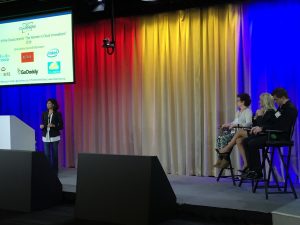 The winners were given four minutes to pitch their project to judges and the attendees to vie for a top winner (which was rewarded bragging rights only). Judging the projects were Jean Atelsek, an analyst for 451 Research; Becky Wanta, an executive vice president at Pacific Compensation Insurance Company, and formerly CIO of MGM resorts; and Julien Barbier co-founder and CEO of Holberton School.

Winning the judges award was a tie between Erica Brescia, COO Bitnami for automating cloud deployment, and Rupal Patel, CEO and founder of VocaliD.

Hanna summed up the awards. “I stand on the shoulders of the women who came before me,” she said, “and I’m constantly asking myself, ‘how can I grow shoulders big enough for others to stand on?’”