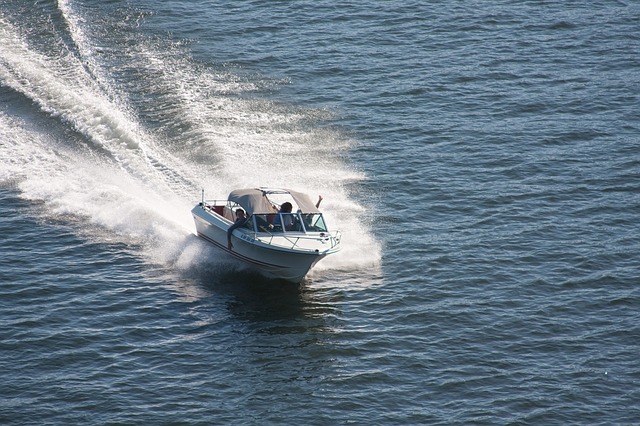 If you’re in the cloud native space, you’ll find two arguments or pain points that have become all too familiar. First, Kubernetes is simply too complicated, and second, companies need a solution to dealing with the multicloud environments thrust upon them through one reason or another.

CloudSkiff has heard these complaints loud and clear and  responded to both problems with the launch of a new tool, coming later this year, that will help “launch production-ready Infrastructure-as-Code, and deploy managed Kubernetes Clusters like EKS, AKS and GKE with Terraform” — or, more simply, “cut learning curves across multiple clouds.”

CloudSkiff asserts that 63% of IaaS users now deploy to multiple clouds, but points out that expertise in one cloud does not confer expertise in another. Stephane Jourdan, CloudSkiff co-founder and chief technology officer, noticed this problem after spending time in North America and then returning to Europe and after having numerous informal conversations with different companies.

“We met a lot of CTOs and DevOps and we asked them what are you doing now and what are your problems? Most of the feedback was that it’s hard to use Kubernetes,” Jourdan told The New Stack. “Multicloud was an issue for half of them. Half of them decided they were going all-in on AWS, but the other half said they didn’t want that. They wanted multicloud environments for many reasons.”

The reasons for companies to use multicloud are varied, of course. Some companies may want to avoid lock-in with a single vendor, while other companies may need different features of different clouds. Other companies still may inherit a multicloud solution upon acquiring another company. Jourdan sees CloudSkiff as a solution for all of these scenarios, as it can take the configuration of a Kubernetes deployment on one cloud, translate it into Terraform code, and then assist in migrating that environment to another cloud.

“The complexity moved to the infrastructure level. it’s already hard enough to manage complex cloud infrastructures. Terraform is one solution, but you need to know how to do it for one cloud and for another cloud,” said Jourdan. “We want to ease the pain by proposing an infrastructure life cycle management tool. The idea is to generate Terraform code, ready to use, for multicloud Kubernetes.”

While details are currently slim, the company offers the following description of its services in a statement: “Empowering DevOps, CloudSkiff helps them accelerate the Kubernetes learning curve and time to value via infrastructure automation. CloudSkiff industrializes Kubernetes deployment by managing the lifecycle of infrastructure stack with clean Infrastructure-as-Code so that DevOps can focus on building and running their apps.”

When CloudSkiff launches to public beta in December 2019, it will work with AWS, Azure and GCP, with plans for Tencent in the near future. While CloudSkiff has only been in development for three months, Jourdan says they also intend to provide additional workflow and governance tools for teams in addition to these base features.