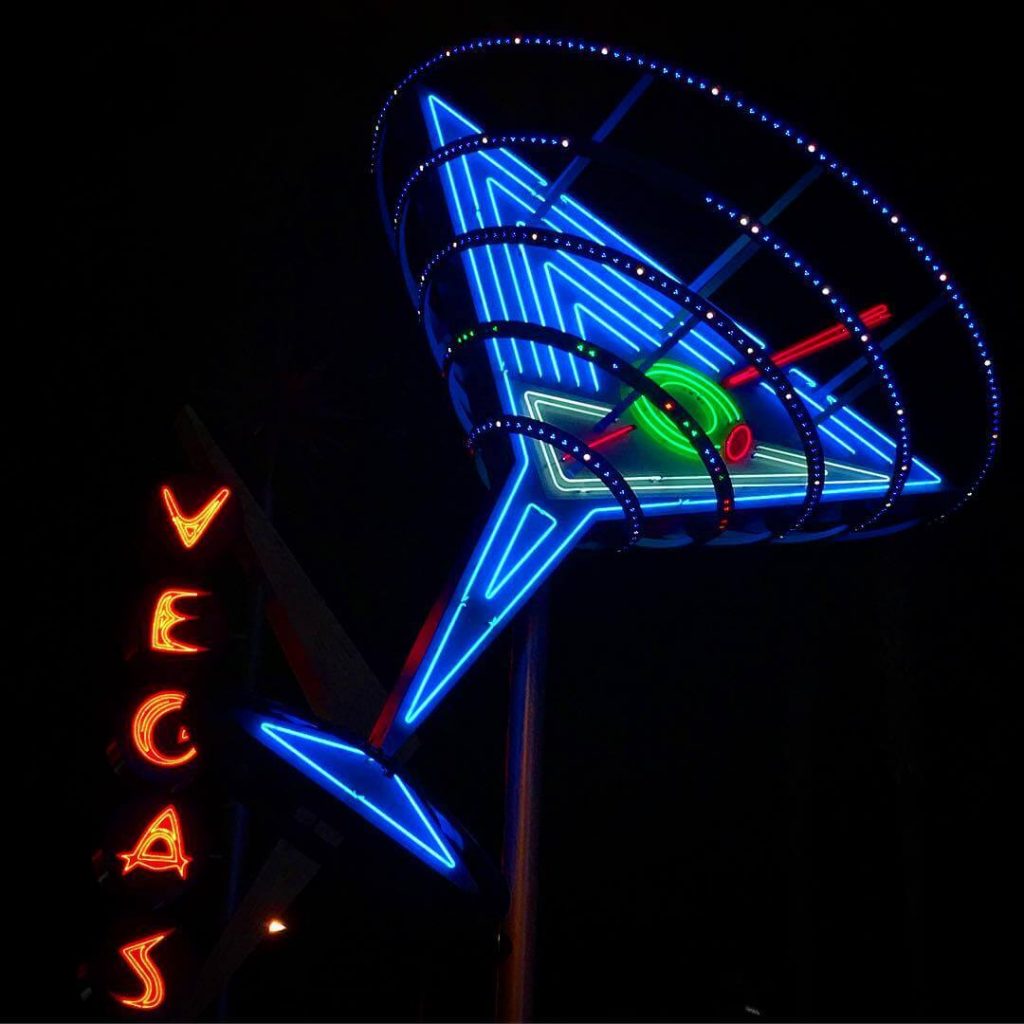 The strategic partnership between Cloudsoft and InContinuum that was announced recently at IBM InterConnect in Las Vegas provides the context for this episode of The New Stack Analysts podcast.

Cloudsoft offers software, based on Apache Brooklyn, that provides a way to make workloads more resilient, by modeling an application, its components and configuration, plus the relationships between components, so they can be automatically deployed, or redeployed, to public cloud or private infrastructure. InContinuum’s CloudController software can be used to manage private, public or hybrid cloud infrastructure from a single console.

“Everything we do is open source,” said Johnston-Watt. “We’ve built the Cloudsoft Application Management Platform (AMP) on Apache Brooklyn, which is a project that we started a few years back, and which is now a top-level Apache Software Foundation project.” Cloudsoft’s AMP employs “blueprints,” which actuate live models for standardized application deployment according to business policies.

“There’s also the Cloudsoft Container Service, which is built on another open source project we curate called Clocker,” he added.

Regarding the partnership with InContinuum, he said, “we’ve been very careful, as we focus on application management, to make sure that we can partner with, and integrate with, a wide range of cloud management platforms.”

“The InContinuum platform is particularly interesting to us because they do a lot of the heavy lifting — a lot of the stuff that, quite frankly, we don’t want to duplicate, let alone do ourselves — around the management of users, of access control, of billing and metering, and 20 other things which, if you’re a customer or a consumer of cloud, is really important if you want to actually control the way in which the cloud is being used or consumed.”

“It’s a nice partnership for us, because we are able to leverage what InContinuum is doing, and at the same time give them, I think, the up-sell of being able to offer blueprints like the Cloudsoft Container Service,” Johnston-Watt continued. “That’s really what the announcement is about.”

“Our first strike, if you will, is going to be to offer the container service,” he said, “but now, rather than just being an application blueprint, it becomes a fully-automated multi-tenant service.”

Hyde describes InContinuum as “a way to fully automate how you bring up services in a cloud — and that can be any service. It doesn’t necessarily have to be a virtual machine or a container. It could also be a SaaS instance that’s enabled through CloudController. We have all the plumbing that hangs underneath it.”

CloudController connects to multi-cloud, can talk to any on-premise hypervisor, public cloud service or OpenStack environment, and can use those resources to build a fully-automated and orchestrated hybrid cloud, said Hyde. “Create, deploy and manage,” he summarized, “in a multi-tier, multi-tenant model with full role-based access control.”

Williams asked about the role of containers in this environment.

“The Cloudsoft Container Service essentially lets you spin up a container or Docker-based cloud on any infrastructure,” said Johnston-Watt. “We integrate through Apache jclouds to many of the same underlying clouds, but without that layer of management around authentication, and user management access, and so on.”

“That’s why we’ve elected to go through InContinuum,” he said. “It’s not that we couldn’t do it, but we’d rather do it in this context.”

Johnston-Watt noted that one advantage of this collaboration is the ability to work with the Docker Swarm API and also have a fully-managed cluster. “We’re looking after the cluster for them, and making sure that cluster is the right size,” he said. “If more demand is placed on that cluster, more containers are requested, etc., then we’ll grow, or indeed, shrink, that cluster accordingly.”

“Integration went out of fashion for a while,” Johnston-Watt noted, saying that integration will become a very important issue as more businesses utilize and exploit cloud, “probably as important as us talking about hybrid or multi-cloud.”

“(H)ybrid or multi-cloud makes it sound … objectified out there,” he said. “No; you want to actually tie all these things together.”

“The work we’ve done around Cloud Foundry ‘Brooklyn Bridge’, which we’ve packaged as the Cloudsoft Service Broker, is a great example,” he continued. “If I’m using Bluemix, or if I’m using Pivotal, or I’m using Stackato, or I’m just using plain vanilla Cloud Foundry, it’s far more valuable to me as a business if I can tie that back into my existing services: my data services, my systems of record.”

“Why we have Brooklyn, and why we have Clocker beneath that, is the complexity generated by a fully-fungible environment,” Hartzel explained.

“We’re really moving toward, in cloud, a fungible architecture where service objects and blueprints are deliverable anywhere you need them and at the drop of a hat,” he said.