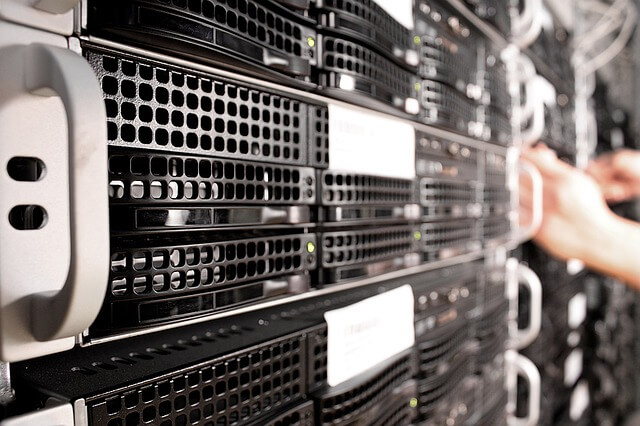 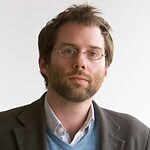 Alex Heneveld
Alex brings twenty years experience designing software solutions in the enterprise, start-up, and academic sectors. Most recently Alex was with Enigmatec Corporation where he led the development of what is now the Monterey® Middleware Platform™. Previous to that, he founded PocketWatch Systems, commercialising results from his doctoral research. Alex holds a PhD (Informatics) and an MSc (Cognitive Science) from the University of Edinburgh and an AB (Mathematics) from Princeton University. Alex was both a USA Today Academic All-Star and a Marshall Scholar.

Killing your darlings in terms of programming means just that, being able to kill a beloved code decision in favor of something better — Whether that’s a cleaner language, streamlining deployment, or a new architecture framework.

In this new episode of The New Stack Makers podcast, Heneveld spoke with the New Stack founder Alex Williams about how Cloudsoft is pioneering workflow automation.  This interview is part of series conducted for what will be our third book in our eBook series on containers. To be released later this week, this edition will be all about container orchestration and automation.

The automation of open source software workflows has been a discussion as the commoditization of OSS continues to grow. Cloudsoft is an organization that strives to bring a better approach to modeling and automation to open source. As the originators of the Apache Brooklyn project, Cloudsoft hopes to bring the benefits of system and service automation to IT teams worldwide.

Cloudsoft has developed a service called Clocker, which allows users to spin up a Docker Cloud of their own. Heneveld explains that in addition to being a blueprint upon which to create potentially millions of Docker engine hosts, Clocker offers developers the ability to manage their containers.

The talk can be enjoyed here:

When it comes to running software across different environments, Cloudsoft has adopted the approach that it doesn’t want to tell you what’s best for you. While some cloud platforms lock users into arbitrary deployment solutions, Heneveld explains that Cloudsoft takes a more hands-off approach. “You describe your application, and we want to deploy it. We don’t tell you how it needs to be deployed,” he said.

“Instead of being opinionated, a platform specialized that you deploy onto, Cloudsoft is just a blueprint and a model that helps you, from the application and the operator, work with these platforms,” he said.