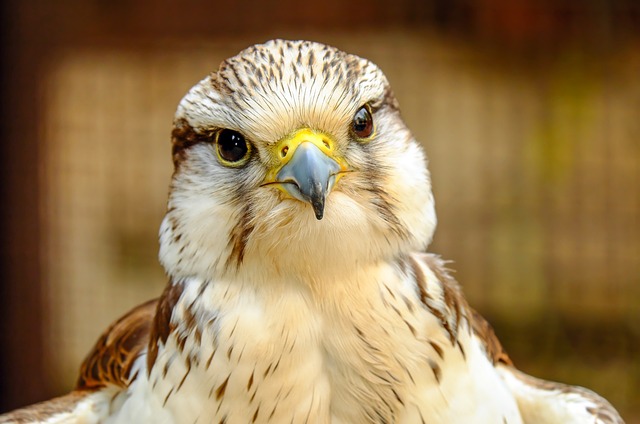 CNCF and Sysdig are hoping that this software will spark more conversation about how security should be addressed in the emerging world of cloud native technologies, said Michael Ducy, Sysdig director of community and evangelism.

“People just aren’t being diligent in locking things down,” Ducy said. “There are a lot of exposed Kubernetes dashboards, or exposed Kubelet APIs because people are opening every port to the internet.”

Sysdig created Falco in 2013 as the core of its open source behavioral monitoring software, separating it out in 2016 as “Falco.” Thus far, the software has been deployed by over a million users.

The software is designed to detect anomalous activity in containers, by attaching a sensor module to the Linux kernel that detects all system calls, their arguments, and by properties of the calling process.

Because containers are highly scoped as far as what should be running in them, what files should be manipulated, what ports they should be bound to, developers can a set of generic rules for large sets of containers, Ducy said.

Deploying a filtering language and a rules engine, users can create whitelists of accepted behaviors from the container. A particular container running Node.js, for instance, should only open port 80 or port 443, should only have a single process running and should only read and write to a particular directory.  Falco can watch for potentially unusual conditions as well, such as a shell being run inside a container, or a binary makes an outbound connection.

The software sends out notices of unusual behavior, which can be captured by a pub/sub messaging system such as CNCF’s NATS or a stream processing engine such as Kafka. Administrators then can subscribe to those messaging queues for the containers under their purview.

There is work underway to extend this monitoring to CNCF’s Kubernetes container orchestration engine. Currently, users can create rules based on Kubernetes metadata, which can be applied against particular namespaces, deployments, or individual pods. With this information in hand, administrators or scripts can kill offending containers or isolate troublesome Kubernetes nodes.

Falco is not the only open source software providing container runtime monitoring. The U.S. Department of Defense’s SELinux project provides operating system-level oversite, though can be quite cumbersome to set up. Google’s gVisor  provides an additional layer of isolation by separating the Linux kernel from the container, by offering a subset of Linux system calls.

With the CNCF adoption, Sysdig is moving Falco from a GPLv2 license to an Apache License v2, to make it more open for the cloud native community.

Joab Jackson is Editor-in-Chief for The New Stack, assuring that the TNS website gets a fresh batch of cloud native news, tutorials and perspectives each day. He has logged over 25 years in infrastructure IT journalism, including stints at IDG,...
Read more from Joab Jackson
SHARE THIS STORY
RELATED STORIES
Realizing the Dream of Cloud Native Application Portability Do You Need a Managed Database? .NET 7 Simplifies Route from Code to Cloud for Developers Docker versus Kubernetes: Start Here The Latest Milestones on WebAssembly's Road to Maturity
TNS owner Insight Partners is an investor in: The New Stack, Sysdig.
SHARE THIS STORY
RELATED STORIES
OpenTelemetry Properly Explained and Demoed Retrospective: Why Was Cloud Foundry at KubeCon? Spotify's Backstage: A Strategic Guide Do You Need a Managed Database? How Paylocity Scaled Up Community in the Cloud with MongoDB
THE NEW STACK UPDATE A newsletter digest of the week’s most important stories & analyses.
The New stack does not sell your information or share it with unaffiliated third parties. By continuing, you agree to our Terms of Use and Privacy Policy.