CNCF Brings the Helm Package Manager for Kubernetes into the Fold 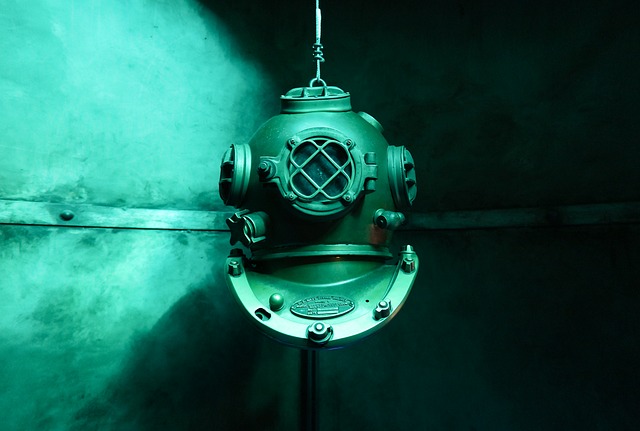 For many, Helm has been the de facto package manager for applications destined to run on CNCF’s Kubernetes open source container orchestration engine. About 64 percent of Kubernetes users deploy Helm, according to a recent CNCF survey.

Helm by the Numbers

The software was created in 2015 by Matt Butcher and  Jason Hansen, and a company, Deis, was reorganized shortly after the release to support the software and build out additional tools. Microsoft purchased Deis in 2017.

Like operating system package managers, Helm was designed to simplify the process of setting up and running an application on a platform, the platform being Kubernetes in this case. “In building Helm, we set out to build a tool to serve as an onramp to Kubernetes – one that seasoned developers would not only use, but also contribute back to,” Butcher said in the CNCF blog post.

Joab Jackson is Editor-in-Chief for The New Stack, assuring that the TNS website gets a fresh batch of cloud native news, tutorials and perspectives each day. He has logged over 25 years in infrastructure IT journalism, including stints at IDG,...
Read more from Joab Jackson
SHARE THIS STORY
RELATED STORIES
Swarm, a User-Friendly Alternative to Kubernetes 4 Ways to Use Kernel Security Features for Process Monitoring PromCon 2022: Why Prometheus Had to Change Kinsing Malware Targets Kubernetes Kubernetes 101: Deploy Portainer to a MicroK8s Cluster
TNS owner Insight Partners is an investor in: The New Stack.
SHARE THIS STORY
RELATED STORIES
A Look at Kubernetes Deployment Rethinking Java @Scheduled Tasks in Kubernetes Kubernetes 101: Deploy Your First Application with MicroK8s Swarm, a User-Friendly Alternative to Kubernetes Kubernetes App Deployment from the Command Line
THE NEW STACK UPDATE A newsletter digest of the week’s most important stories & analyses.
The New stack does not sell your information or share it with unaffiliated third parties. By continuing, you agree to our Terms of Use and Privacy Policy.