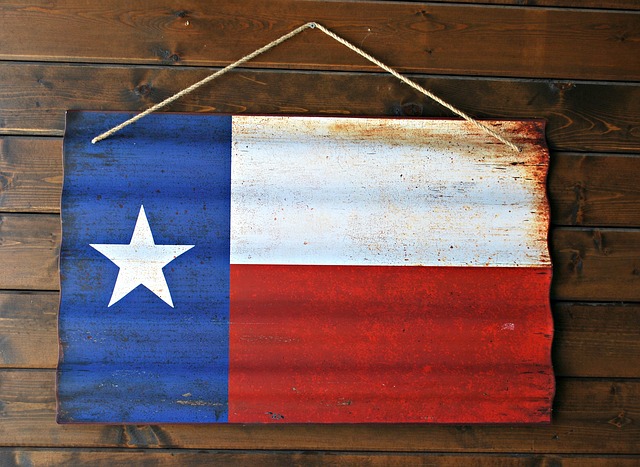 This December, our cloud computing organization will bring thousands of software developers and technology executives from around the world to the Austin Convention Center for our annual CloudNativeCon/KubeCon conference. However, this event and the millions of dollars it brings to the Lone Star State will depart forever if the so-called “Bathroom Bill,” Senate Bill 6, becomes and remains the law of the state. While it’s too late to switch locations for our 2017 event that is only months away, all future events will stay out of Texas.

We are members of the Cloud Native Computing Foundation and part of The Linux Foundation, which represents hundreds of members and thousands of developers around the world. Chris Aniszczyk, our Chief Operating Officer, is a current resident of Texas and has been a long-time contributor to the Austin technology community. Kris Nova, an active member of our community, is a native Texan.

We will bring our millions of dollars of business to one of the other states that will respect the rights of all members of our community.

Kris, being transgender, is also considering not participating in the Austin event if the Bathroom Bill passes. Her birth certificate labels her as male, but she is openly a woman and is accepted as a woman in the open source community. While Kris would be welcomed and protected at our event, she has concerns for her own safety when traveling to and through Texas, including concerns about her safety while transiting through Austin-Bergstrom International Airport. We are embarrassed that Kris even has to worry about her safety in this way. And we are appalled that one chamber of the Texas legislature has passed a bill that would discriminate against transgender individuals.

Our organization’s projects, which are free for anyone to use and represent the infrastructure underlying some of the best-known websites and services on the Internet, all follow a community code of conduct prohibiting discrimination that is irreconcilable with Senate Bill 6. Engineers from many of the most influential technology companies in the world participate in our organization as peers, without regard to gender, age, nationality, race, sexuality, gender identity, and other factors.

In the future, if the Bathroom Bill or any proposed “bathroom bill” amendments to other bills pass, becomes and remains law, we will bring our millions of dollars of business to one of the other states that will respect the rights of all members of our community. The leaders of the Texas House of Representatives need to decide if they want to appeal to the architects of next-generation technology that bring tourism, jobs, and new ideas to Texas, or whether they want to pander to the bigotry and fear that will set Texas back economically and ethically.