CNCF Seeks to Advance IT Performance Monitoring with OpenMetrics Spec 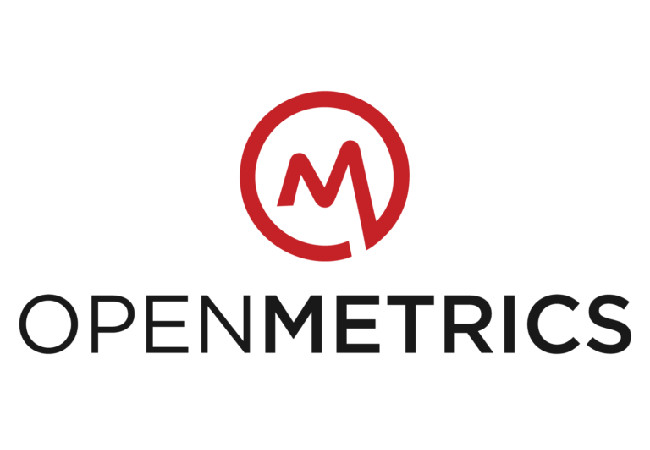 The Cloud Native Computing Foundation (CNCF) has taken on a project to standardize and advance the way performance metrics are reported for cloud-native applications.

Building on the data model from CNCF’s Prometheus monitoring tool, the OpenMetrics open source specification seeks to provide a way to format and transmit performance metrics at scale, in either text representation or binary Protocol Buffers. It will offer a neutral metrics exposition format, one not tied to existing hierarchical data models used in today’s IT performance monitoring tools, which are often proprietary and/or difficult to implement, cloud-native users have claimed.

“The underlying assumptions for the data models of what is being transported by the monitoring [tool] are completely different from how they’ve been done before,” said Richard Hartmann, technical architect at SpaceNet, Prometheus team member, and founder of OpenMetrics. “We’re moving away from this hierarchical model where you have a tree structure of how your data moves, and moving to a fully n-dimensional matrix,” one that will make it easier slice and dice the data for further analysis, he said.

The changes are necessary to embody the new levels of complexity that microservices bring to performance monitoring, Hartmann said. “We move from chasing complexity, which other monitoring tools do, to actually embracing and containing complexity.”

Prometheus will move to this OpenMetrics model, as will microservices-oriented monitoring software from InfluxData, Sysdig, Weave, and OpenCensus.

“OpenMetrics is a huge improvement over the current mixed bag of formats out there today and will make systems more interoperable with each other. Uber has a lot of complexity with the challenge of ingesting all of the metrics different applications and services expose due to this problem,” said Rob Skillington, lead of metrics and systems monitoring at Uber, in a CNCF blog post announcing the project. “Complex software and data centers will become a little easier to observe, monitor and run with this standard, which makes tools work together more easily, and small to medium organizations will need to invest less time for first-class monitoring.”

OpenMetrics joins the CNCF stable at the Sandbox level, a home for early-stage projects. This project was sponsored by CNCF Technical Oversite Committee members Alexis Richardson and Bryan Cantrill.