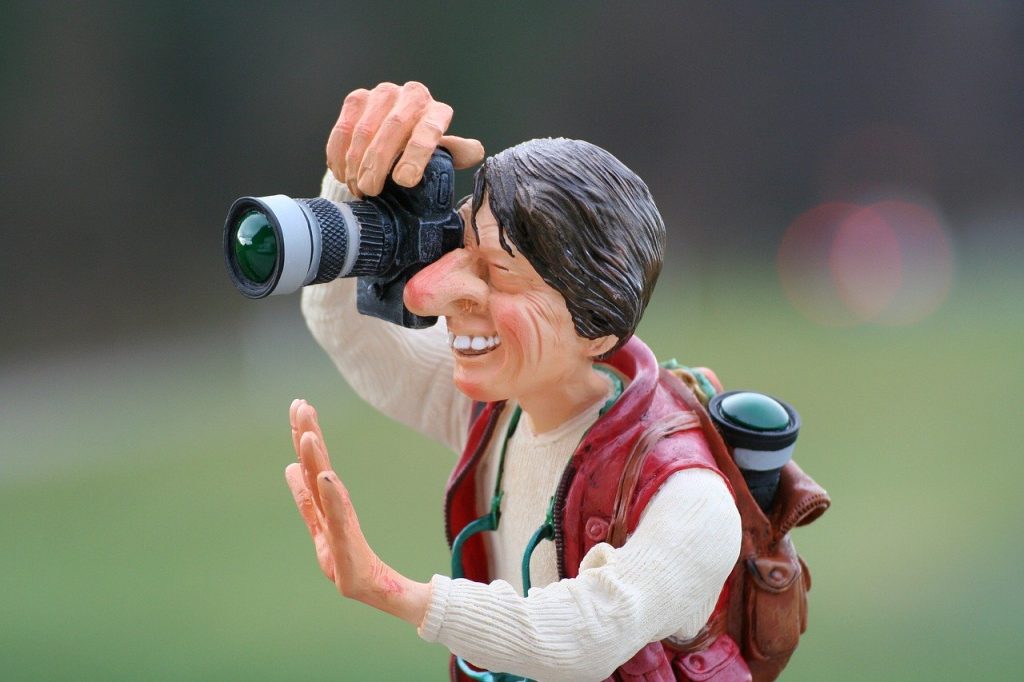 Results from the Cloud Native Computing Foundation’s (CNCF) latest survey, conducting in September/October 2019, are worthy of further discussion. Hopefully, our experience digging into previous editions of the study provides a perspective you won’t find anywhere else. The 1,337 respondents from the CNCF community are by their very nature more likely than other IT professionals to have advanced cloud native practices.

Despite Increased Container Use, Almost No Increase in Machines Managed

Finding About Release Cycle Acceleration Is Open to Interpretation 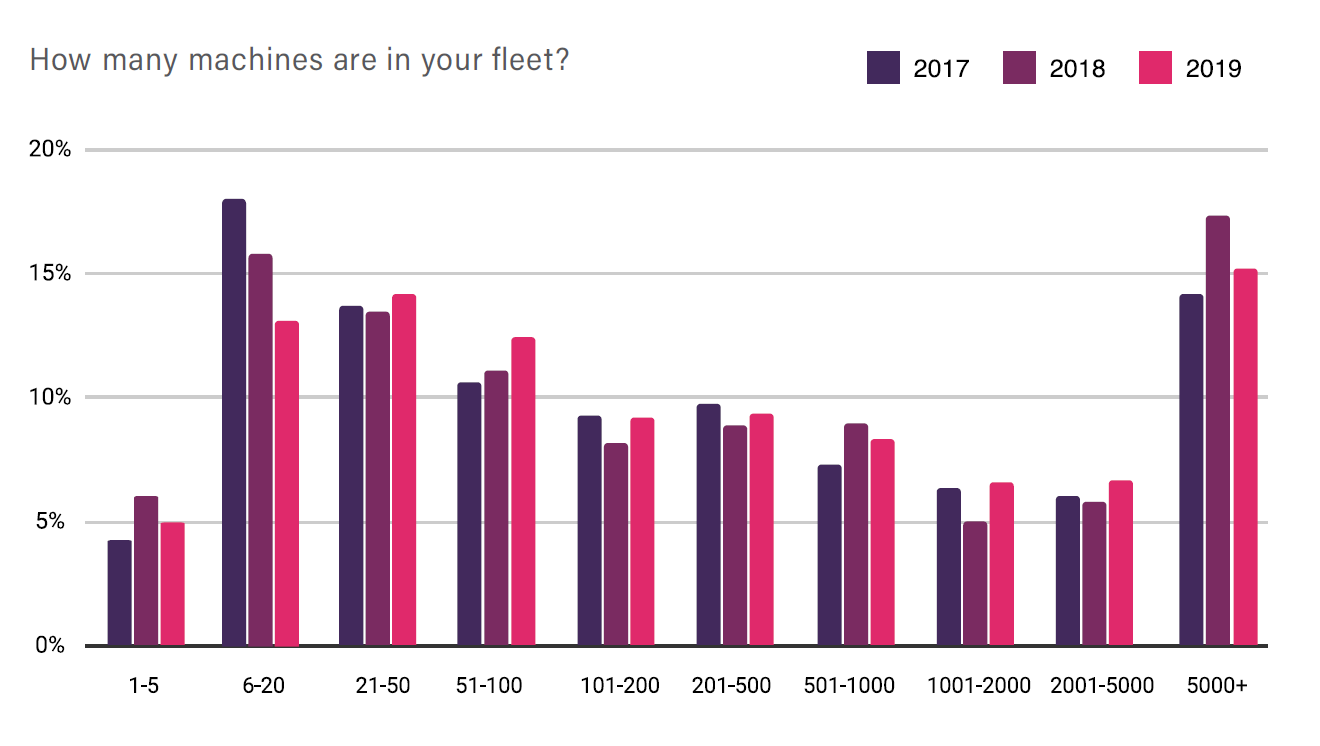 Besides a drop in the “6-20” category, there was little change in the number of machines in respondents’ fleets. Source: CNCF Survey 2019. 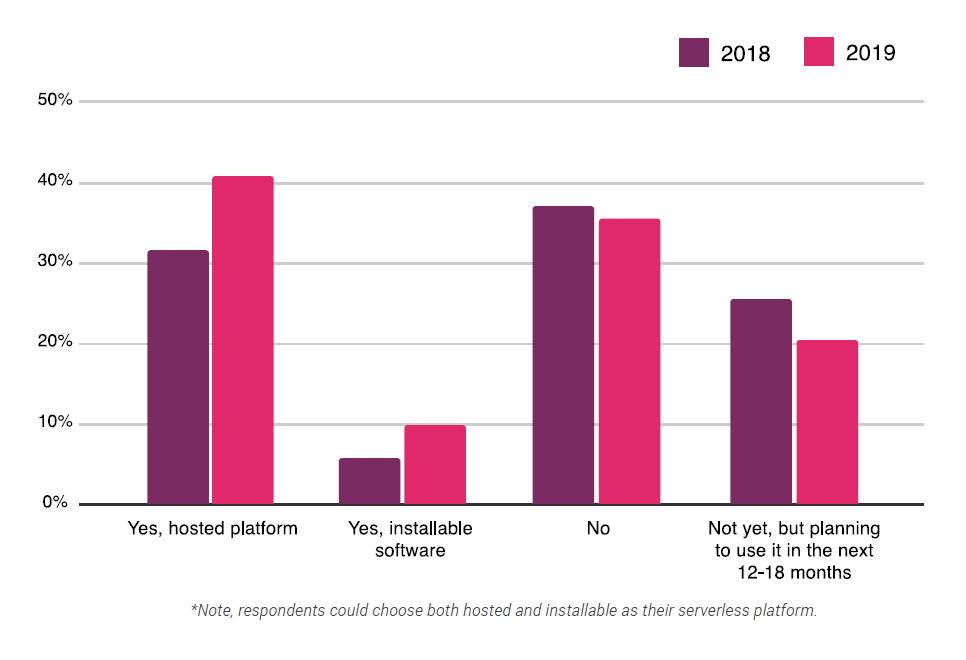 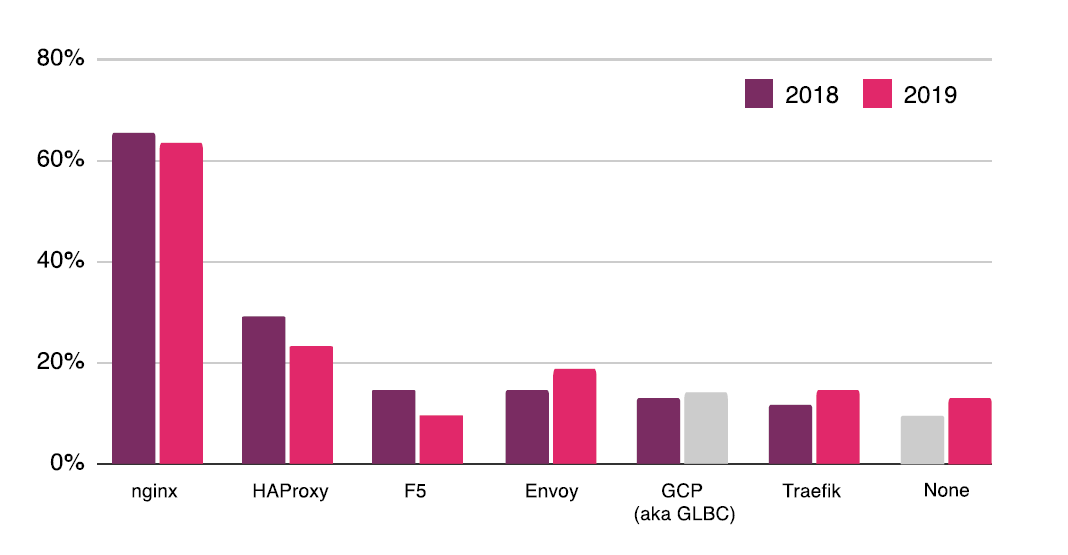 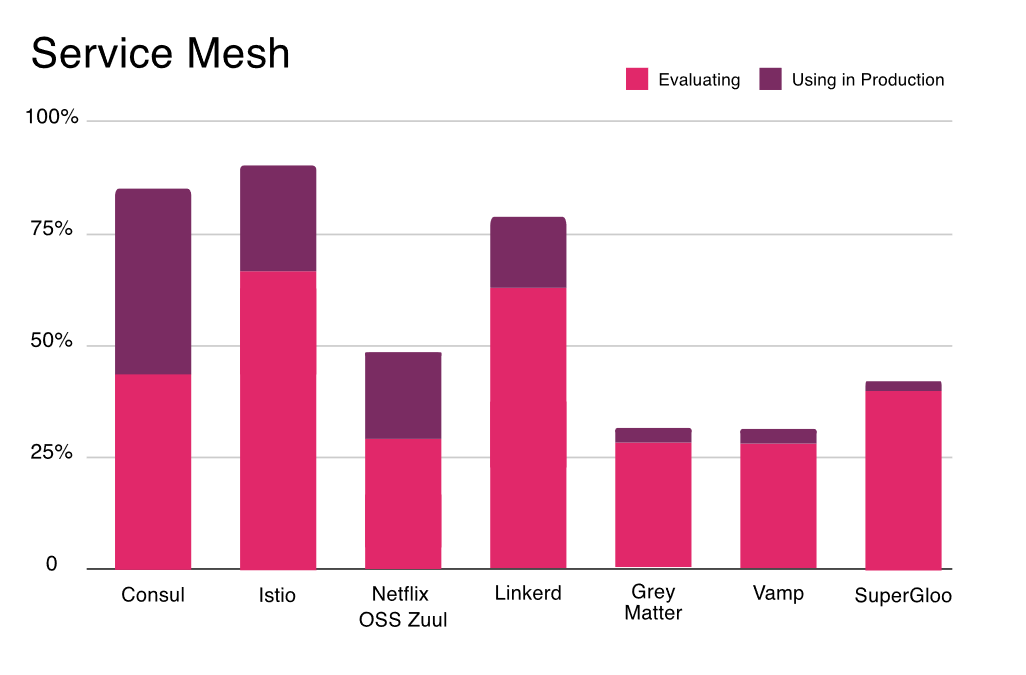 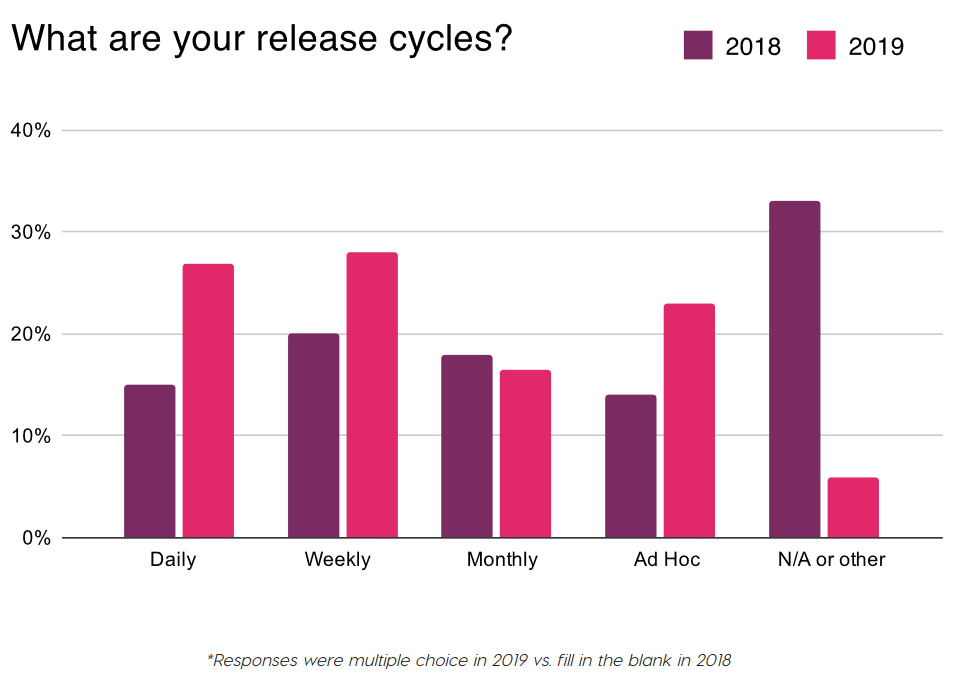 Lawrence has generated actionable insights and reports about enterprise IT B2B markets and technology policy issues for almost 25 years. He regularly works with clients to develop and analyze studies about open source ecosystems. In addition to his consulting work,...
Read more from Lawrence E Hecht
SHARE THIS STORY
RELATED STORIES
Platform Engineering Won’t Kill the DevOps Star What Trouble Awaits Cloud Native Security in 2023? Docker Swarm, a User-Friendly Alternative to Kubernetes 5 Best Practices for DevSecOps Teams to Ensure Compliance What LaunchDarkly Learned from 'Eating Its Own Dog Food'
TNS owner Insight Partners is an investor in: The New Stack.
SHARE THIS STORY
RELATED STORIES
What LaunchDarkly Learned from 'Eating Its Own Dog Food' Microsoft Makes Azure Load Testing Generally Available Data, Analytics and AI: What Will Happen in 2023 4 Cloud Security Considerations for Financial Services Firms What TNS Readers Want in 2023: More DevOps, API Coverage
THE NEW STACK UPDATE A newsletter digest of the week’s most important stories & analyses.
The New stack does not sell your information or share it with unaffiliated third parties. By continuing, you agree to our Terms of Use and Privacy Policy.