As Kubernetes grows in popularity, it has attracted the attention of more security researchers, who probe the software looking for weaknesses.
Aug 3rd, 2020 2:02pm by Joab Jackson 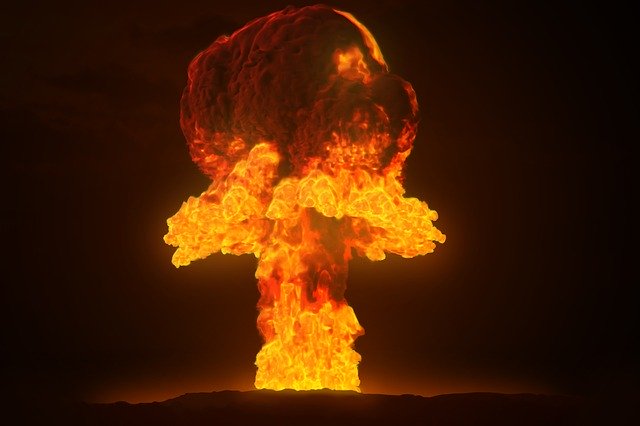 As Kubernetes grows in popularity, it has attracted the attention of more security researchers, who probe the software looking for weaknesses. And like any software, there are certainly plenty of bugs to be found, some of which an attacker can use to penetrate and even take control of a cluster.  In a recent a webinar from the Cloud Native Computing Foundation, Gadi Naor founder of the Kubernetes security provider Alcide, summarized five recent Kubernetes vulnerabilities — including one that took over six months for the CNCF to alert K8s users about.

The Common Vulnerabilities and Exposure (CVE) database that identifies and rates recently disclosed software vulnerabilities. They provide useful information to end users, who should have a good idea of what the “the risk is, or blast radius, associated with each and every vulnerability, or weakness,” in their environment Naor said.

Two of the recent vulnerabilities involve the Kubernetes control plane:

You are only affected by this vulnerability if you treat the node as a security boundary, or if clusters share certificate authorities and authentication credentials.https://t.co/GoQSTpBWJG

The other three involve vulnerabilities reside in the node layer:

Now that more vulnerabilities are being introduced, the Kubernetes Product Security Committee is scrambling to keep up. Microsoft filed the bug report for CVE-2020-8555 in December, Naor reported, but it was not until June that the K8s users were informed about it. Usually, the security committee will ask for time before a bug is made public in order to fix it before attackers find out about it. In this case, the embargo time was extended due to interruptions from the COVID pandemic. As a result, K8s systems “were running vulnerable for many many many months,” Naor said.

Joab Jackson is Editor-in-Chief for The New Stack, assuring that the TNS website gets a fresh batch of cloud native news, tutorials and perspectives each day. He has logged over 25 years in infrastructure IT journalism, including stints at IDG,...
Read more from Joab Jackson
SHARE THIS STORY
RELATED STORIES
Testkube Moves to the Cloud in Beta Release Wasm for the Frontend: A Look at Developer Use Cases Kubernetes 101: Deploy Portainer to a MicroK8s Cluster MicroK8s and Portainer Is The Easiest Way to Deploy an Application on Kubernetes Kubescape: A CNCF Sandbox Platform for All Kubernetes Security
TNS owner Insight Partners is an investor in: The New Stack.
SHARE THIS STORY
RELATED STORIES
Kubernetes Needs to Take a Lesson from Portainer on Ease-of-Use DevPod: Uber's MonoRepo-Based Remote Development Platform Kinsing Malware Targets Kubernetes Managing the Cost of Kubernetes A Look at Kubernetes Deployment
THE NEW STACK UPDATE A newsletter digest of the week’s most important stories & analyses.
The New stack does not sell your information or share it with unaffiliated third parties. By continuing, you agree to our Terms of Use and Privacy Policy.