Cocktails and Dreams: A Programming Layer for the Cloud 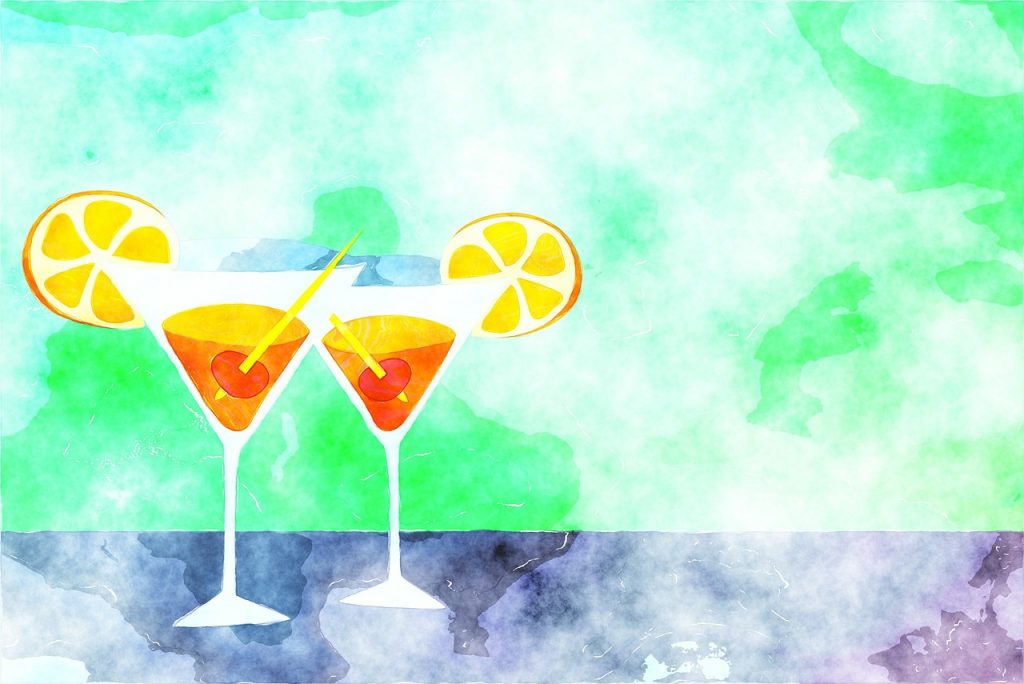 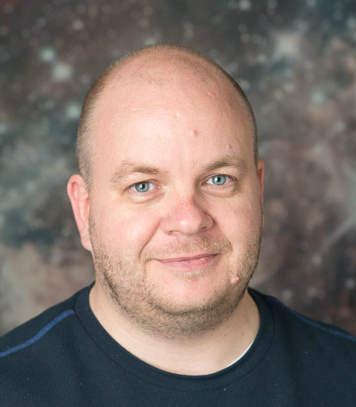 Marc Holmes, CMO, Pulumi
Marc Holmes is CMO of Pulumi, a Seattle startup that is reimagining the way teams build cloud software. Prior to Pulumi, Marc has held leadership roles in a variety of developer tools and platforms companies including Chef, Docker, Hortonworks, Meteor and Microsoft. He is passionate about developer audiences, open source technology, and building the right products and experiences to help development teams succeed at the next thing.

And yet, taking advantage of these new managed services is still too hard — cloud infrastructure automation is too hard. Using these services inevitably ends up involving point-and-click consoles, low level REST APIs and CLIs, and esoteric YAML and JSON documents.

While this may have worked when cloud programming just meant “put my code in a cloud-hosted VM,” now that the cloud has become a fundamental part of every application’s architecture, configuration can no longer be an afterthought — we desperately need improved development tools.

As developers, we just want to write code. Having a way to truly program the cloud can unlock productivity, reusability, and the true promise of cloud computing. At Pulumi, that’s what we’ve set out to do.

CoLaDa: Containers AND Lambdas AND Data Services AND Infrastructure

The pace of innovation from cloud vendors, combined with the sheer number of available services is continuously creating new opportunities for developers. While the debate may rage on “containers OR serverless,” the actual answer is always “AND” for the majority of teams of any reasonable size.

Cloud has enabled us to shift from server-based to container-based, to function-based, application delivery. And in doing so has shifted the focus from infrastructure-centric operations to application-centric delivery.

Furthermore, there is still a desire for cloud-like capabilities delivered on-premises, and so while all the cloud vendors offer a flavor of Kubernetes, many larger enterprises will choose to deploy their own, gaining — hopefully — cloud-native benefits such as portability.

The trend of DevOps roles shifting toward SRE roles is catalyzed by the increasing need of operations specialists to code, and to understand development code. DevOps skills are moving “up the stack.”

The reverse trend is true: developers are increasing tying infrastructure and service choices to their application logic to make use of specific managed features and so are required to take responsibility for those choices.

The lack of a lingua franca for this collaboration — developers speak code, and DevOps, begrudgingly, speak DSLs and configuration — leads to failures to communicate and ultimately to brittle systems and risk. Or as Apple engineer Cindy Sridharan pointed out: 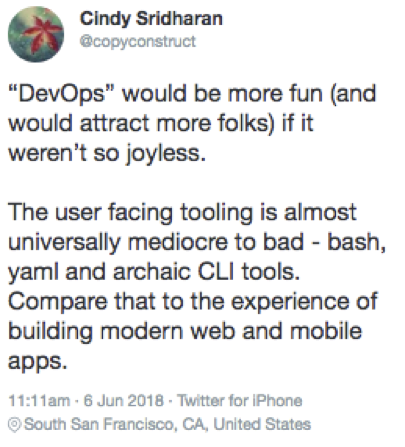 Silos and Specializations of Single Clouds

Multicloud development is real, and many organizations are beginning to explore it, but it often appears unattainable based on the need to master a multitude of tools and frameworks for development.

Each cloud has specialized services but — at a high-level at least — many of the services are designed to provide the same capability: for example AWS Lambda/Azure Functions/Google Functions or AWS S3/Azure Blob Storage/GCP Cloud Storage. Over time, we see this trend of consolidation, much like we saw with operating systems over the past two decades which enabled highly productive programming environments such as Java, .NET, Node.js, and Ruby on Rails, and Kubernetes is helping to accelerate this trend.

For a developer, working with these services requires the right level of abstraction to be productive across any of the clouds, and retain options both on portability, and optimization for a specific implementation.

Recognizing these shifts — of architecture, roles, capabilities — we set about building a way to “program the cloud” by providing the framework and tools to express cloud apps and infrastructure as real code.

This means a feature set that can deliver:

We launched our “Cloud Development Platform” just a month ago and thousands of developers and DevOps practitioners have tried it out. As a new product, we’re keen for your feedback, so please try it out, join the community, and let us know your feedback.

How then, does this promise of a programming model for the cloud, the mixing of components, and the delivery of all of this in one expressive and intentional form come together?

Consider the following example: we want to build a simple app to create thumbnails from uploaded videos. (You can see the full details of this application here). 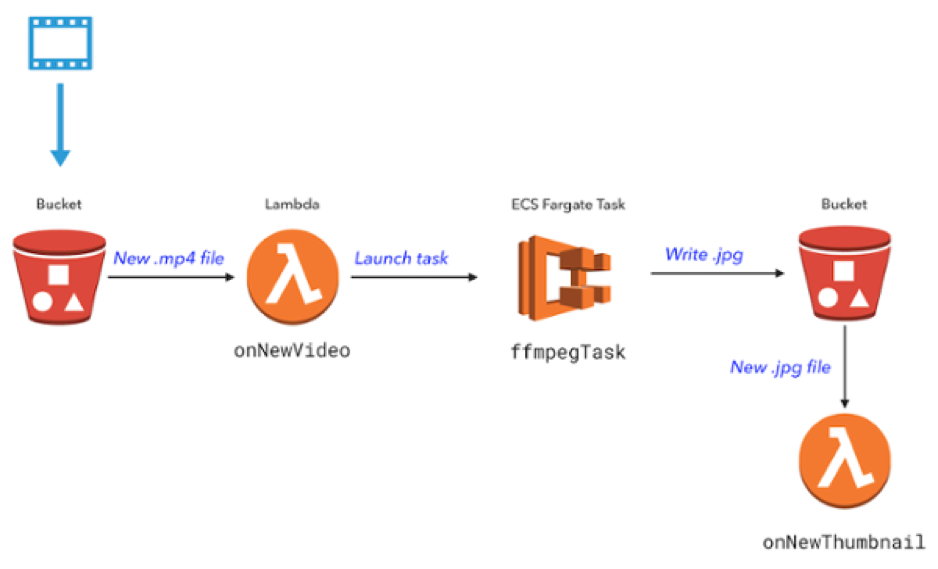 This example is easily delivered using a combination of components — a trivial ‘CoLaDa’ app:

The app can be assembled using any variety of tools for each of these components. But each has its own configuration requirements and/or DSLs for control. Also, simply gluing together the components becomes non-trivial, or tedious.

Being able to code all of these components in a single place offers significant productivity advantages: real code means code completion, interactive error checking in your favorite IDE, package management and versioning in the usual way, reusable components, among other benefits. It also provides the most intentional, and expressive, way of describing a modern cloud application, which is lost when navigating a morass of configuration scripts and UIs.

And best of all, using code is highly productive. This application is developed in just ~25 lines of code — there is no hidden YAML lurking here, it’s just real code that expresses application logic and infrastructure requirements (the pre-existing container notwithstanding).

The Future of Development Means Being Able to Program the Cloud

There’s never a dull time for developers, but this era of “true” cloud computing is particularly exciting as any developer is now only scoped by their imagination, as they are unlimited in delivery at scale.

At Pulumi, we want to help get that code to the cloud faster than ever before, and make the development and operation of this new generation of cloud apps expressive, intentional and — dare we say it — joyful. Let us know how we’ve done.