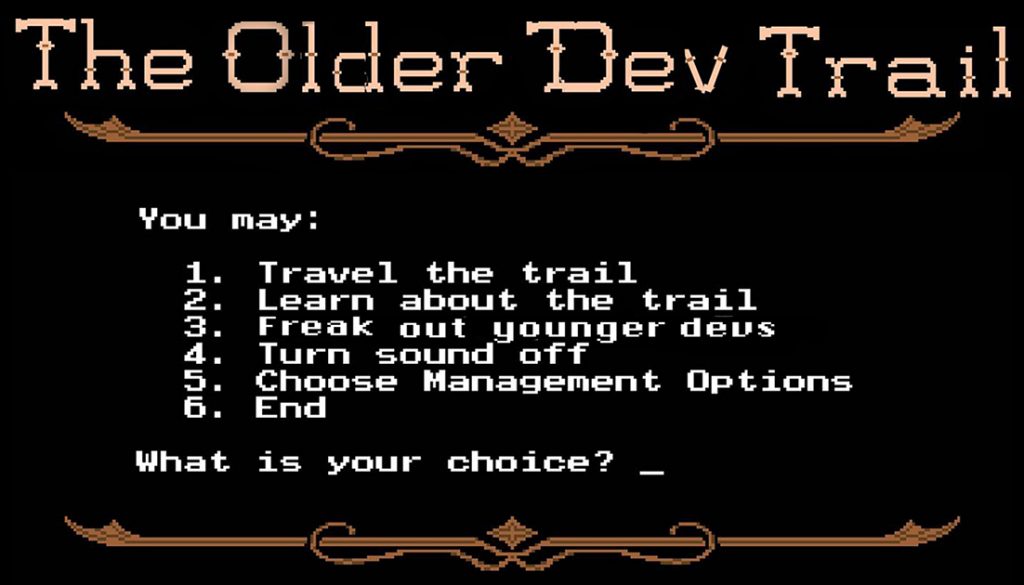 For those of us looking to change professions in our thirties and even forties, retraining for a career in tech looks pretty appealing. Bolstered by a steady economy and the need to master emerging technologies like cloud services, big data, and machine learning, companies are scrambling to hire able bodies to fill a plethora of newly created positions.

According to the report, “The tech industry is hiring a disproportionately higher ratio of workers than non-tech up until the age of 48 — indicating bias does exist that favors younger candidates.” In fact, the data shows millennials being hired at much higher rates in 2016-2017 than people ages 34 to 48, even when adjusting for proportional workforce representation. More parochially for yours truly, it turns out we lucky Generation X-ers get hired 33 percent less often than younger candidates with comparable skills and experience.

I went looking for this data, actually, to see if the queasy sense of not quite fitting in — culturally, if not skills-wise — the profession I’ve been working toward for almost two years is rightly founded. I have zero doubts regarding my JavaScript proficiency: I am good at what I do. But I have also had a few disquieting experiences in the technology meetup groups around Baltimore that make me wonder if being old enough to remember when MTV debuted and the Berlin Wall came down makes it hard for others to see me as good at it, too.

“It does mean that you’re going to have work harder, and I hate to say this but also be better than, other applicants. But you’re already used to that. You’re a woman.”

Exhibit A: right after finishing front-end boot camp, I hie myself to a monthly meetup for junior web devs. As I look around for my classmates — we’d all made a pact to attend — I start to feel like the several dozen other people in the meeting space, all of whom appear younger, seem to be avoiding eye contact with me. Weird, but whatever. I keep looking for my fellow boot camp grads — time to celebrate, this meetup has free beer! After a few more minutes, though, a younger woman I recognize from the meetup page as one of the event organizers approaches me and says politely, “Can I help you, ma’am?” The message clearly being: What are you doing here, soccer mom?

The episode troubled me enough to bring it up shortly afterward while at lunch with a longtime friend who happens to own a web development agency. I asked him point-blank if my job hunt was going to be harder due to being more ahem age advanced than your typical twenty-something techie. He looked uncomfortable and then answered, “Yes. Yes, it will. But that doesn’t mean you won’t get ever hired. It does mean that you’re going to have work harder, and I hate to say this but also be better than, other applicants. But you’re already used to that. You’re a woman.”

The fact that he’s right doesn’t make it suck any less as a reality. After that conversation, I started asking every older trying-to-make-it-into-tech person I encountered (and by “older” I mean “appearing to be around 35 plus”) if they felt the same lo-fi “you’re not quite like us” vibe from other — i.e., younger — developers. The answer was again an unequivocal “Yes.”

While transitioning, I’ve become fairly close with two other JavaScript developers who also happen to be career-changers over 35. They’ve got similar stories about being treated differently because of being somewhat older than would-be colleagues. And it wears you down. My friend Dee, who is 42, was recently ready to throw in the keyboard and start seeking a new field altogether. Seeking real-world experience to bolster her boot camp certificate and kickass independent projects, she’d applied for a paid front-end web dev internship. The girl comes from a project management background in construction, fer cryin’ out loud, and can handle herself in all kinds of scenarios.

But, she told me, she found herself stunned, furious, nearly in tears, when one of the managers interviewing her commented that it was not a good fit because the opportunity was intended for “someone less experienced.” He couldn’t say “younger” — that would be age discrimination, which would be illegal. But it amounts to the same thing. Her reply was an attempt to be funny — she says she quipped something along the lines of, “But I am all kinds of less experienced!”  She got past the moment. But she also didn’t get the internship.

I can imagine that it’s just as weird for the managers on the other side of the job-interview conference table to realize they are significantly younger than the candidate before them. But we all need to get past the moment and look at the demonstrated skills, knowledge, and ability — not the outer package. You might be a little younger, I might be a little older, but hey — we’ve both got lots of dark green GitHub squares.

And chances are we have more in common than you’d think. Even if our first computer was a Macintosh Classic and we used it to play “Oregon Trail.”

Check out prior installments of Code Noob.

SHARE THIS STORY
RELATED STORIES
JavaScript or WebAssembly: Which Is More Energy Efficient and Faster? Nextdoor's Plan for Catching New Release Troubles Early on How Bad Are System Failures and Security Incidents? OpenAI, ChatGPT and the Next Age of 'Build'  Groundcover: Simplifying Observability with eBPF
SHARE THIS STORY
RELATED STORIES
How Platform Engineering Can Improve DevOps Collaboration Why Your Kubernetes Ship Is Sunk without Machine Learning Nextdoor's Plan for Catching New Release Troubles Early on Core Wars Shows the Battle WebAssembly Needs to Win NASA and IBM to Speed AI Creation with New Foundation Models
THE NEW STACK UPDATE A newsletter digest of the week’s most important stories & analyses.
The New stack does not sell your information or share it with unaffiliated third parties. By continuing, you agree to our Terms of Use and Privacy Policy.