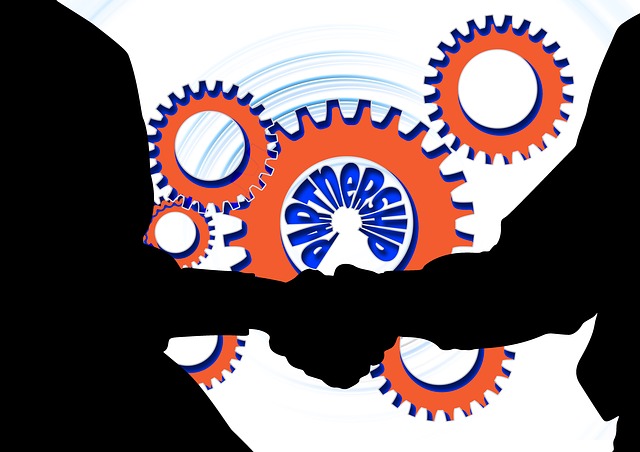 Like many coding boot camp alums, at the moment of graduation, I was fired up. Ready to keep that heady momentum and intensive learning curve going. And then, like many coding boot camp alums, over time I faded. The reality of all the skills and technologies I still needed to master — and demonstrate, with projects — in order to land a web dev job did not daunt my will to succeed.

But, inevitably, real-world obligations like family and earning a living eat away at the time and mental bandwidth available to devote to continuing that rigorous self-education as a coder. As the weeks and then months passed, I went from spending several hours a day on JavaScript projects to a minimum one hour a day … then a couple hours a couple times a week. I was still moving toward my goal, but more like an inch at a time instead of the great strides I had been taking at first.

For a while, I justified the slide by rationalizing that the work I do currently to pay the bills — writing about web dev, as well as designing and building website for freelance clients — was an adequate substitute for writing JavaScript code on a regular basis. After all, it’s all related, right? And I did keep learning — a React weekend workshop here, an intensive seminar on test-driven development there. But it was sporadic. And eventually, I had to face that fact that, in some ways at least, I was a better and more fluent coder one month out of boot camp than I was one year later — even after what felt like a great deal of time and effort.

Unlike a computer hard drive, the human hard drive — aka our brains — has dynamic, asynchronous storage.

The moment of truth came over the holidays when a friend asked for help solving a code challenge, a fairly simple Free Code Camp exercise from the Basic Algorithm Scripting section of the Camp’s “Intro to JavaScript” course. I swaggered in like, oh sure, I’ll just fix you right up there, young’un — only to find myself really struggling to recall fundamental stuff like String.prototype.indexOf(). It was a humbling experience. One that left me feeling determined to get righteous and get back to coding. Every. Day.

You see, I already understood the neuroscience behind why putting in even 15 minutes a day on practicing JavaScript — or Sanskrit, or jazz piano, or any other dang skill you decide to master — is crucial to succeeding at it. In his fascinating book “How We Learn and Why It Happens,” New York Times science reporter Benedict Carey explains the physiological factors that drive learning and memory in the human brain. Even better, he lays down strategies for making effective use of our own brains. And I was blowing it: study after study has shown that small amounts of regular exposure and practice — to literally any given concept or skill — beat occasional or periodic marathon cram sessions. Even if the same amount of time goes in, either way, we learn more, and retain it better, on the 15-minutes-a-day plan.

The reason is pretty simple: unlike a computer hard drive, the human hard drive — aka our brains — has dynamic, asynchronous storage. We are hard-wired to prioritize information that is in regular use and keep it at the top level, ready to for instant recall. Less-accessed knowledge is stored at a deeper level, and recalling it — even if it’s a subject we know well — is a more complex process that is more expensive, both biologically and time-wise. 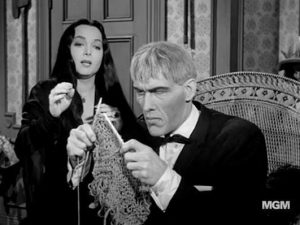 Practicing a desired skill for as little at 15 minutes a day, science says, is the fastest way to progress. Grab an accountability buddy and get going!

So by trying to cram in my ongoing education on weekends, instead of doing a small piece of it each day, I was basically leaving myself in the lurch.

I explained all this to Asa, my companion in the JavaScript Journey, who has experienced a similar slide of his own, for the same life-gets-in-the-way reasons. He told me he felt similarly disgusted, with both his lack of progress and himself. But what to do? Commit to yet another curriculum or program or well-intentioned “(X)-Day-Coding-Challenge!”? Those were like fad diets that promised fast results but simply did not work out. For us at least. We are the JavaScript equivalent of junk food junkies, apparently. We needed a plan that would actually work given both of our complex and financially stressed single-parent life circumstances.

Ultimately, we decided to keep it simple: we would commit to each other. As in, be daily accountability buddies. Check in each morning with a simple statement of intent: today I commit to doing (fill in JavaScript project/study effort here). And check in again each evening to make sure it got done. We started January 1st, but this is one New Year’s resolution I truly believe will be kept. My evidence: last night at 10 pm I was chugging away at some remedial studies involving array manipulation and trying to wrap my head, again, around the difference between .map() and .forEach(). I was tired. I had a headache. And still, I opened my laptop and worked at the code.

Because I knew Asa had already completed his self-defined task for the day and damned if I’m going to let my accountability buddy down.

And, because he’d never stop ragging on me if I did. Which is exactly what I want him to do. No more living in the lurch, for me.

Check out other posts from Michelle Gienow’s Code Noob series.

SHARE THIS STORY
RELATED STORIES
Low-Code Tools Improve Devs' Work-Life Balance, Survey Finds How and Why to Respond to Incidents the Right Way Case Study: How Dell Technologies Is Building a DevRel Team Devs and Ops: Can This Marriage Be Saved? Building an Internal Developer Platform Isn't Just about Tools
SHARE THIS STORY
RELATED STORIES
WebTV in 2022? Vintage Tech Enthusiast Shows How on YouTube What Is a Sociotechnical Knowledge Map and Why You Should Care Slack: How Smart Companies Make the Most of Their Internships Devs and Ops: Can This Marriage Be Saved? It's No Longer about How You Write Code but How You Operate It
THE NEW STACK UPDATE A newsletter digest of the week’s most important stories & analyses.
The New stack does not sell your information or share it with unaffiliated third parties. By continuing, you agree to our Terms of Use and Privacy Policy.