Code n00b: Front of the Class 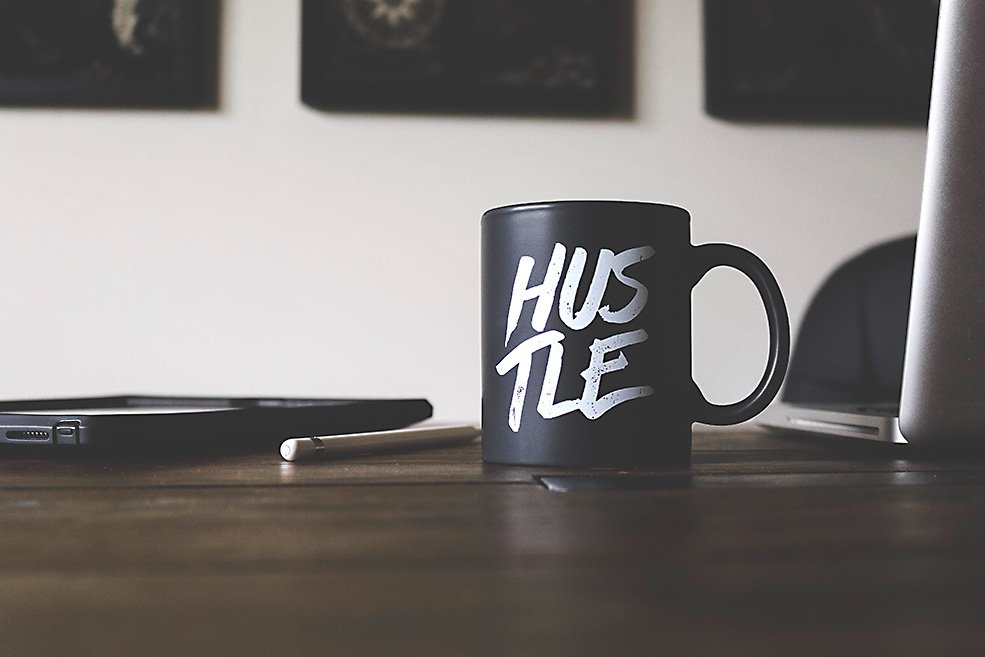 Summer school started last week at Betamore Academy, and I stood at the front of the classroom to greet the newest cohort of students about to dive into the front end web development boot camp program. As I gazed upon their eager, nervous faces, feeling partly sympathetic and partly amused, a realization struck. Exactly two years ago, that was me sitting in this very classroom, experiencing equal parts anticipation and terror.

At first, the thought simply gave me a good way to kick off class: I’m the ideal person to be standing in front of you as one of your instructors tonight because I know exactly what it’s like to be sitting in your seat. But then I mused further over the journey from student desk to instructor’s podium. (OK, there’s no actual podium, Betamore instructors just kind of pace around the front of the room and gesticulate toward the flatscreen, but you get the idea). In the literal distance, it’s just a few feet. Metaphorically, though, it feels closer to a million miles.

And suddenly that distance made me feel like something of a charlatan. Because I was one of them not long ago, I know why they are here. A handful are in it for professional development: they’re project managers or even salespeople who just want to learn enough to communicate better with the tech team back at their job. A few others have decent careers going in other fields but are toying with the idea of making a change; this course is them testing the waters of web development. The last faction, though, they’re the ones that give me the feels. Those particular hopeful faces belong to people with a lot riding on this venture. The ones making a learn-to-code-or-bust gamble, stretching their credit card limit to cover the tuition, with no safety net, no Plan B, if it doesn’t work. Exactly the slot I fit in as a boot camp student.

The reason I feel like a charlatan is because of this last group. Don’t get me wrong: Betamore is a terrific organization that does a great deal to bring Baltimore’s tech community together. It is also a not-for-profit entity with a mission to bring tech education to those typically under represented in the sector — women, minorities, older people. Tuition at the academy is around a third of what for-profit bootcamps charge. But what I did not understand going in — and has taken the better part of two years to finally sink in — is that no bootcamp can really teach you to code. At least not the point where you can walk out after three months clutching your certificate of completion (careful, that ink is still wet!) and right into an actual dev job.

Let me say it again: boot camps do not, and realistically cannot teach you to code. We are here to do our best to get you started with the basic technical skills necessary to get your foot in the door of an industry desperate to hire junior talent, the equivalent of tech cannon fodder. That is what you are here for, and it will suffice as a starting point — the shortage of enthusiastic applicants with any kind of tech skills is truly that dire. But you will not gain proficiency in a programming language. You may not even get the chance to really understand what it is we do throw at you: juuuust enough of maybe a few different languages to be able to podge together a static website or even a rudimentary web app on a few different technology stacks, making you borderline useful in an industry desperate to fill entry level positions.

But I’m not going to stand in front of this class and tell my students what they won’t be learning. Because the truth is, even the basic curriculum of HTML, CSS and JS, not to mention all the side skills like the command line and git and GitHub and setting up a work environment, is pretty daunting. Especially if you’ve never before opened Terminal. On purpose, anyway.

It’s the instructor’s job, my job, to get everybody started in the basics. The day after boot camp? Well…

You may now be thinking to yourself, “Damn, son, if I had just dropped the cash equivalent of a late-model used car on a crash course in, say, learning to play piano, I’d damn well expect to be able to perform the Moonlight Sonata upon graduation.” Ok, so… Yes. So maybe you should be able to fake your way through some Beethoven melodies after busting butt and brain cells for three months. But playing Beethoven is not the same as being Beethoven — i.e., learning to write the actual, original symphonic score. What you’re paying for is access to fundamental information and building-block exercises to get you started. Plus the networking and resume workshops and placement services that come afterward.

So the disconnect here, I’m realizing as I write this, isn’t any flaw in the boot camp model. Nor is it eager students with unrealistic Python-in-the-sky expectations of becoming proficient programmers in three months. It’s just that 90 days is an impossibly short time to get good at anything. A psychologist named John Hayes analyzed the careers of seventy-six famous classical composers and found that, in almost every case, those composers did not create their greatest work until they had been composing for at least ten years.

In this latest class, we have, among others, an African-American phlebotomist single mom hoping for a better-paying job. A middle-aged Korean man who wants out of his family’s restaurant supply business. A bright-eyed Pakistani kid who couldn’t afford college and has built his own laptop from parts scavenged from a (electronics chain store name redacted) dumpster. Another student, a graphic artist who hopes to learn how to actually build the websites she currently designs for others — her Mac desktop consists of the words “DON’T PANIC” in 300 point type. I don’t want to scare these students, who are gearing up to spend a summer working ridiculously hard to grasp and internalize new — and, for many of them, difficult — concepts. There is nothing to be gained by telling them all this, discouraging and demoralizing them when my job is to encourage and support. I’ll wait until the end to tell them how, two years and many more hours of work and study and projects after my own graduation day, I’ve finally managed to land a truly decent dev job.

Instead, we fire up the slides for the first lesson. Command line crash course time.

I tell them that, once we’ve finished bossing that scary black box around tonight, they will feel like ninjas. And we begin.