Code n00b: Getting Your Gig On 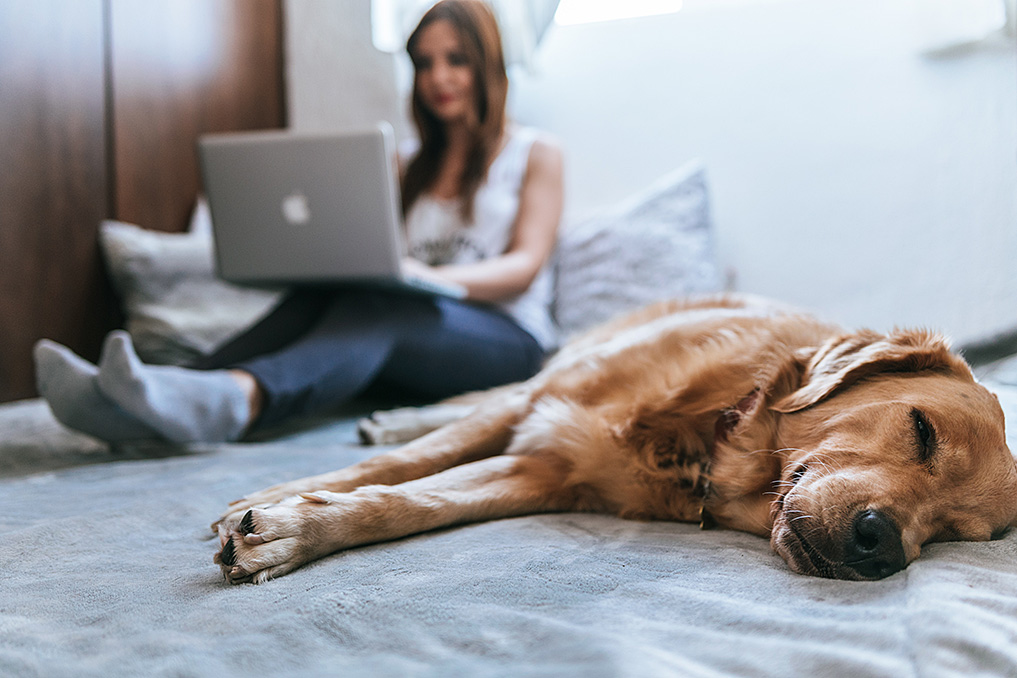 I’ve been a member of “the gig economy” since before it even had a name. This used to be a professional choice, rather than the career inevitability it seems poised to become (if media reports are to be believed). Cobbling together a living from short-term contracts or freelance work, as opposed to landing a permanent staff position, is the new normal for many sectors. Not so much ours — fortunately, tech skills are such high demand that most of us can change jobs basically at will. For programmers, going freelance vs. staying staff is still a choice we get to make.

Self-employment does come with a few verifiable downsides. You get to be in charge of providing your own health and retirement benefits, for example. And, come tax time, self-employment status equals undergoing a serious reaming courtesy of the IRS. Also, you have to hustle up your next gig(s), but — once your career has launched, anyway — none of the devs I know have any trouble connecting with new opportunities. Frankly, it’s the opposite — your typical software engineer’s LinkedIn profile contains some version of the declaration, often in all-caps, I AM NOT SEEKING NEW EMPLOYMENT AT THIS TIME, PLEASE DO NOT CONTACT ME WITH OFFERS.

For the most part, though, gigging has a lot going for it. Variety, for example. Even if you hate the project you’ve hired onto, your contract expires in ninety days or six months or at project completion, at which point you can walk without penalty or a strike on your resume. (Who even has a traditional written CV anymore, anyway? As a developer, your GitHub page is your resume).

With variety comes built-in flexibility, too. Want to take a month off to go surf in Costa Rica or volunteer to help run MagFest? No problemo, says the boss — i.e. you.

So, yeah, no traditional paid benefits, that sucks, but let’s look at freelance work’s seriously sweet UNpaid benefits, shall we? First comes the ability to set your own schedule. Most employers do not care what hours you work so long as you are getting your tasks completed on time and reasonably bug-free. For my friend Sergio, who has seriously sharp skills in cloud security and compliance, this means working about twelve actual hours each week while getting full-time pay. His current employer gives zero fucks about the actual time it takes him to do his work — they are just legit thrilled to have him doing it. For Serge, having to sort out his own health care and retirement plans is more than worth working roughly two days each week for a six-figure salary. Not to mention getting to sleep in like every morning is Saturday morning.

Also, contract work seems to most often equate to telecommuting, which beats the hell out of actual commuting. I’ve wasted enough hours of my life stuck in DC Beltway traffic. Working from home might be a tad bit isolating, but if ever feeling lonely I can just roll to a coffee shop for an afternoon. If I don’t feel like paying per cup for coffee, I’ve also got the option to go work among other gig economy professionals at Betamore, one of Baltimore’s prime coworking facilities. I must confess to usually working at home, though, where I get to set the dress code/lack thereof and have total control over ambient noise levels. (Inside the house, at least. Outside, there’s no telling — someone in our neighborhood recently took up playing the bagpipes. True story! Outside, during weekday work hours, epic mangling of the music from that Old Spice commercial. If I wasn’t so busy on my current project I would hunt them down and throw things at them. Until then, noise-canceling headphones).

One of the most appreciated benefits of freelancing, for a confirmed introvert like me at least, is control over clients and coworkers. Working for someone else you don’t get a choice about who you work with, and frankly some people are just unbearable douchecanoes. But, when you’re a freelancer, you get to choose. If you don’t mesh well with a client’s personality or business practices or seriously fucked up legacy codebase, you can simply wish them all the best and pass on the opportunity.

The most major unpaid benefit of all, it goes without saying: wearing pants while working is entirely optional.

I recently returned to freelance mode again, and have to confess that at first, I was a little anxious. There has been quite a bit of negative coverage of the gig economy over the past year or so, and I feared things had changed while I was away toiling in the cubicle economy. But this turns out to not be the case, and I’m frankly thrilled to be living the short term contractor life again.

And I’m not the only one. According to a report earlier this year issued by accounting software firm FreshBooks, 97 percent of currently self-employed professionals had no desire to return to traditional full-time staff employment. The other 3 percent, I guess, just really need the structure of showing up each day to a workplace where they are told when to arrive, when they can leave, and exactly how to spend the time in between. Not to mention what to wear while doing it.

When you look closer, though, those widely-published negative about the gig economy seem mainly focused on drivers for Uber and Lyft getting exploited for long hours and low pay. I do feel for them, seriously, but sadly this exploitation of the workers for shitty pay and no benefits is nothing new, even in the traditional workplace. Just ask anyone who’s ever worked in retail or food service — both areas where I’ve also done time.

For the rest of us, there no longer appears to be little professional distinction between freelancing/contracting/gigging and the traditional workplace. The one enduring difference being, with a staff job, you have someone telling you to put on pants.