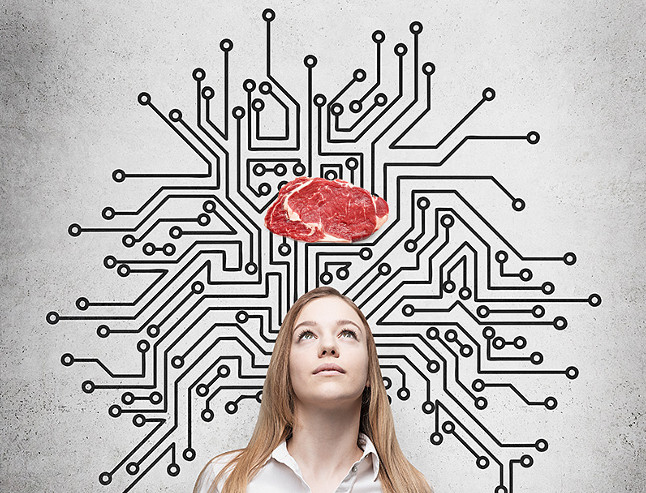 So it seems I’ve got pneumonia. Have, in fact, had it for quite some time without realizing. I guess I assumed feeling tired and crappy all the time was just, I dunno, winter or something. Combined with the fact that I’ve been crazy slammed at work, with one huge project and a bunch of just as urgent side projects, putting in so many hours over the past month that when I did sleep I pretty much dreamed I was working. (Also the reason, dear readers, why the Code n00b telegraph wires have been so quiet of late). Still, it was pretty startling when the doctor mentioned I was functioning at 30 percent of normal lung capacity and that was why I sometimes needed a little rest after walking from, say, my car to my office.

How does a person somehow fail to notice such a huge performance loss? Shouldn’t there be some sort of wired-in alerting feature for personal latency issues of this magnitude?

I honestly entertained those thoughts while waiting for my prescription to be filled (let’s hear it for broad-spectrum antibiotics!). Which made me realize two things: that there’s definitely less oxygen than normal reaching my brain — “personal latency issues”??? — and that I wanted to re-read Margaret Atwood’s dystopian Oryx & Crake trilogy. One of the main characters is a hyper-brilliant coder who believes that humans are but mere vessels provided for the care, feeding and transportation of our brains. That our bodies are essentially beside the point — the only thing that matters is our “meat computer.”

Minus the straightjacket of stress, our bodies cash in all the overdue checks we were writing with those late nights and skipped meals and lack of vegetables. Of course we fall the fuck apart.

I googled “how much does the human brain weigh” and it turns out our grey matter takes up roughly two percent of our body weight. For most of us, that’s more or less three pounds. After that, I sat there for a while thinking, “Three-pound computer made of meat. Three-pound computer made of meat. Three-pound…” until my prescription was ready, then I went home and slept for two days straight.

Now that I’ve started feeling more functional again, I’ve been trying to figure out how I managed to get that desperately sick without noticing. I can’t afford to have that happen again. But some of the people I work with commented that it’s something that actually happens surprisingly often — you work like crazy to ship a project, then fall apart once the deadline that has been forcing you to keep going simply disappears. Minus the straightjacket of stress, our bodies cash in all the overdue checks we were writing with those late nights and skipped meals and lack of vegetables. Of course, we fall the fuck apart.

I like to think that I’m aware of the health hazards of our profession, spending eight to ten hours a day operating mainly our eyes and arms with everything else on standby. That’s the nature of the work. Hence the “get up and move now” pomodoro timer (ignored) and green smoothies (skipped in favor of caffeinated beverages) and premade salad mixes rotting in the fridge while I call out for (yet another) pizza that I cram into my face with one hand while staring at the screen and typing with the other. And I know I’m not the only one. Far from it. But why do we ignore the things that, if we did them, would make us feel good?

Well, we like our work. We like chasing the mystery of a bug — I will find you!!! — and the times we find flow, where the code is coming fluently and fast and we almost feel like we are one with JavaScript/Python/Swift/Go/insert your drug of choice here. As programmers, we tend to live in our minds a lot more than we live in our bodies. Crake, apparently, isn’t the only one operating under the assumption that the corpus is secondary to the cranium.

The irony is we would never expect our computers to function under such extended hostile — dare I say, inhuman? — conditions. We understand that machines break down. Unfortunately, the human machine appears — at least on the surface — to be a much more forgiving one. Our bodies can temporarily compensate for inferior fuel and inadequate maintenance and other harsh operating conditions. They can, in fact, do this for quite some time, all the while allowing us to continue operating our precious meat computers at top performance. So we don’t notice that there is actually damage accruing… until the moment we start getting signs of impending system failure.

I’m sure I don’t have to tell you that you are worth more than your work. We all are so much, much more than a mistreated Macbook, which is how I’m starting to think too many of us handle ourselves. Those, of course, can be replaced; machines come and go, as do projects. We are each, however, issued exactly one body. Time to act like it.