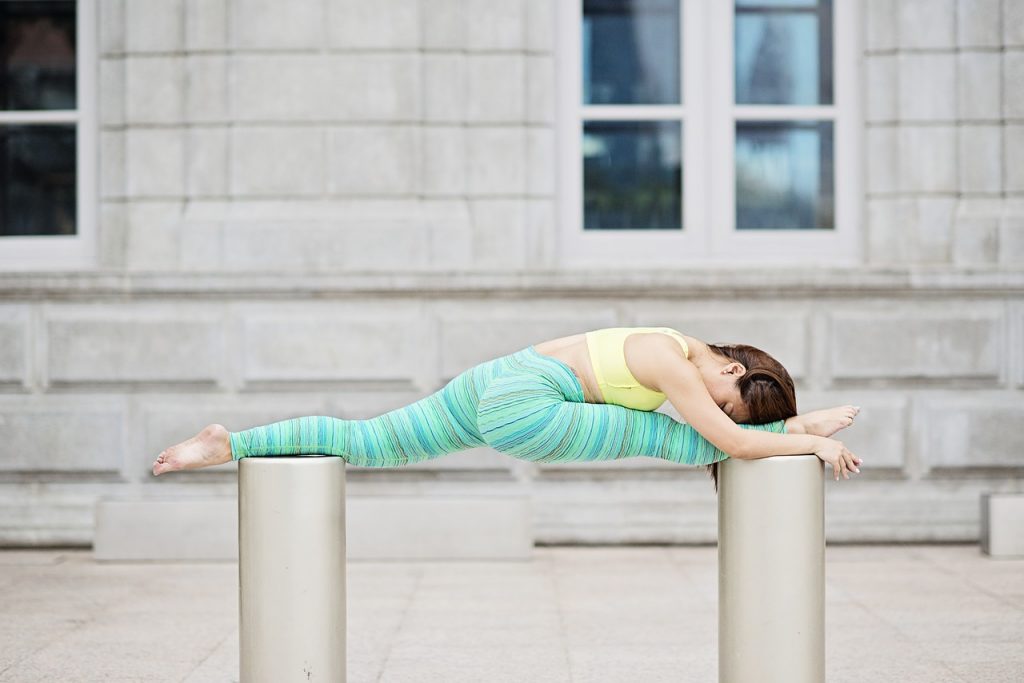 Here we go: the inevitable New Year’s Resolutions article. But instead of the usual exhortations to learn a new language/framework/technology to keep your mind in top form, Code n00b is here for your body. As in, beginning 2018 with a solid plan to take better care of your physical self.

Working as a programmer can basically kill you. Or at least make you feel like dying.

After all, the typical American now spends 30 percent of waking hours seated in front of a computer for work. Easily double that for the typical developer on a project deadline. Add to this time that, in the hours outside of our jobs, most of us spend looking at our phones and entertainment devices. The human body evolved to move and run and chase, or be chased by, saber-tooth tigers. We are simply not built to spend so many hours each day seated at a desk, performing a relatively limited number of repetitive motions.

Working on the computer may sound like physically undemanding labor, but it’s quite the opposite. In reality, it’s very tough on just about every part of your body. Sitting still for long periods has long been shown to cause back pain as well as limit circulation, which in turn promotes cardiovascular disease. Extensive use of the keyboard and mouse can lead to inflammation and injury in the muscles and tendons of your hands, arms, and neck. Staring at a bright screen for too long can cause eye and vision problems, headaches, and sleep disturbances. Finally, and like I have to tell you this, computer work can be stressful, isolating, and cause emotional issues like depression and anxiety. In other words, working as a programmer can basically kill you. Or at least make you feel like dying.

Fortunately, there are some pretty simple counter-attacks. Once the New Year’s Eve hangover wears off and you’re back at your desk facing the next year in the office, give these a try.

I’ve personally struggled this year with back and neck pain, plus ice-pick headaches, that all were taking a huge toll on my productivity. I tried to blame it on life stuff, but when I finally saw an orthopedist she laid it on the line: severely stressed neck muscles and vertebrae, caused by incorrect posture at the computer. Programmers and painters, she said with a sigh, were the two professions paying for her early retirement, because we spend so much time holding our necks in unnatural and damaging positions.

The improvement was immediate and impressive as my headaches and neck pain diminished rapidly.

You don’t have to be the dude at the dorky treadmill desk (though I secretly sorta covet one). Getting proper posture can be as easy as elevating your monitor and keeping your keyboard at lap level. Following doctor’s orders, I set my laptop on a box and bought a wireless keyboard, and adjusted my chair lower and angled further back. The idea, she had told me, is for your body to be leaning back slightly, while your gaze is looking directly, or even slightly up, at the screen. Your hands need to be at whatever height that allows your arms and shoulders to be reasonably relaxed. The improvement was immediate and impressive as my headaches and neck pain diminished rapidly. And when I do revert to bad form, like slouching with my laptop at a coffee shop table, I can feel the bad places winding up again as an instant reminder.

Move It or Lose It

Even if you don’t do squat toward creating a more human-anatomy-friendly work setup, or maybe you’re even ahead of me on that one, all of us need to follow suggestion number two: frequent breaks to move around.

Sitting is not inherently evil, but studies increasingly show that sitting for long periods of time (like, basically sitting down to work in the morning and not getting up until lunchtime) is a serious health risk. Just how much of a difference can it make? Well, a study published in the Archives of Internal Medicine found that after taking a sample of 200,000 people into account, there was a clear “association” between the act of sitting and “all-cause mortality” i.e., sitting over eleven hours a day results in a 40 percent higher chance of dying from any cause at all. There is another cheerful study.

Look, I get it. I can see you from here, rolling your eyes at me telling you how unhealthy it is to be sitting and reading this article. On a computer screen, even. But the reality is that it’s not the fact that we are sitting in front of a computer, it’s that we do it for such long periods of time without any break. This outcome of doing this long-term is very real, and very serious.

So figure out what works best for you, but get up often. Move around. Stretch, pace, bend, kick something. Whatever suits. I use a pomodoro timer set to 25 minutes work, 5 minutes get up and move around.

This is the easiest resolution of all: drink more in 2018! By which I mean, at least during work hours, water. The goal is to drink 64 ounces of plain old H20 each day in addition to whatever other beverages you usually quaff. Caffeine is life, and I’m not here to judge anybody’s Mountain Dew habit. Just, you know, drink some water too. Lots of it.

The benefits are myriad: increased water consumption causes better immune system function, better energy level, even weight loss. Plus, drinking water steadily during the day helps nourish and hydrate those poor desk-stressed discs in your neck and back, and so helps stave off aches and injury. And even mild dehydration — the kind that can happen even from just sitting around — has been abundantly proven to impair memory and brain performance, not to mention mood.

Keep a water bottle at your desk and chug whenever your pomodoro timer goes off. Or get up and make yourself a cup of tea. And yes this is going to mean going to the bathroom more frequently, but those count as movement breaks too.

Just do it, mmkay? For me? At the very least, I want to make sure you’re around to read next year’s bossy Code n00b New Years column.

How to become more productive with Gitlab CI
June 20, 2021