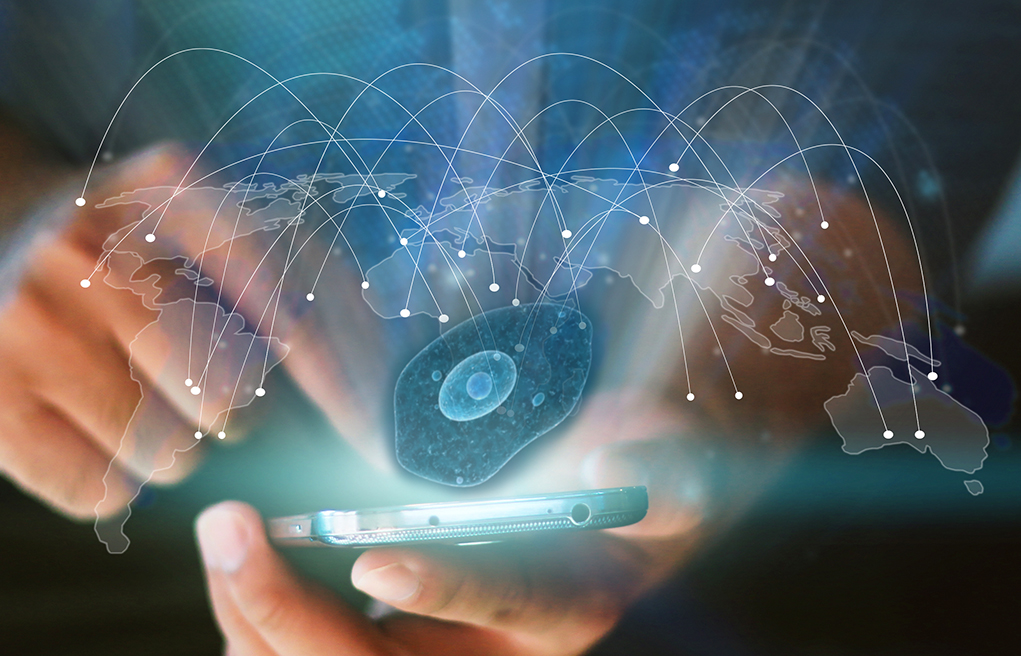 When I first started out with programming, I struggled. It wasn’t the concepts, or the seemingly endless array of tools and platforms and libraries that needed to be learned. I had the aptitude, and maybe more importantly the liking, for the work. All of that was achievable. The problem was the need to learn pretty much all of it pretty much all at once, because I had a family to support and needed to get myself employable as fast as possible. There was just. So. Much.

It’s going on three years now since I kicked off this crazy career reboot, and I’ve been steadily employed for a good chunk of that. This gave me some breathing room. Also, the learning curve has also leveled off. It still climbs, and ever shall, but the upward slope is a lot more gentle. Even better, now I am learning more deeply about a few things instead of just enough about a lot of things. This is nothing new or special — probably this is the typical developer learning journey, maybe a little condensed time-wise but the path pretty much everyone has to take. My point is, at some point we get steady enough to lift our gaze from the code and take a look around. Get a gander at our surroundings.

So besides a bunch of other heads wearing headphones, bent over keyboards in a moderately illuminated neutral-tone office with (hopefully) better than average ergonomic quality desk chairs, what do we find?

Well, I for one have to say it’s not exactly what I expected.

One of the things that drew me to tech was that it seemed a way to, yes, change the world. That is what kept me in photojournalism, another highly competitive and demanding line of work, for a long time after the slow death spiral of print journalism had rendered it an edge profession: it is, when done right, a way to make a tiny bit of upward change for the better in a chaotic and unfair world. And I believed the hype, that technology is the tide that can lift all of humanity’s boats while solving a whole lot of our collective problems. Starting with our rapidly destabilizing planet. I had stars in my eyes and was ready to do my part.

We also need to ask what exactly it is we are in fact constructing, and who it serves. Or disserves.

So, so many of us honestly believed that by going to work in the tech industry we were going to help build a better world by working our asses off for one of the visionary companies that were launched to do just that. All in all, it did pretty much work that way for a while. We built truly extraordinary things and moved computers that once filled rooms into the palms of our hands. We have connected all but the very furthest corners of the world. Collectively we worked our asses off and disrupted our way into the future.

And I do genuinely believe that many companies genuinely started out to do exactly all this, built from the blood, sweat and utopian urges of their genius founders. The last of which, unfortunately, a decade or two later, appears to have gone missing in action. Oh, the window dressing is still there, and sometimes even the genius founder(s). But if the startup not only survives but grows to even modestly global proportions, the original vision inevitably gets subsumed to the profit-driven bottom line. Let us not fool ourselves: companies exist to make money for shareholders, not fix the wheels on humanity’s increasingly wobbly shopping cart. Success transforms the purest of intentions into hegemonic corporations who see absolutely zero problems in moving fast and breaking things without an end in sight. Which is how we end up with perpetual surveillance, the rape and pillaging of personal data, discrimination via algorithm, and pervasive screen-induced depression, to name but a few of our current real-life self-created dystopian issues.

Now that humanity’s tech honeymoon period is wearing off,  the mood is changing. Those of us populating the tech industry trenches are maybe a little bit behind, because our companies are pretty invested in keeping us comfortably numb via high pay, free food and those unlimited vacation hours no one ever actually takes. But we are waking up to the increasingly unassailable narrative: something is fundamentally wrong with the model we currently have, where for-profit companies make the tech that rules the world.

There is so much more we need to talk about, fellow denizens. As engineers, developers, designers, managers, we are but the amoebas in the system, myriad in number and individually insignificant. However, it is through our collective effort that our host organisms grow and prosper. We have more power than we realize, and it’s time to start using it for good instead of the bottom line.

We need to be aware of the human case, and not just the business case, for whatever particular technology we work on. We can’t just keep our heads down and build the things, anymore. We also need to ask what exactly it is we are in fact constructing, and who it serves. Or disserves. Yes, this is a lot to wrap your head around. What to do about it is pretty damn abstract and as yet unformed in terms of pragmatic ways to change things. But we have arrived at the first, most crucial, stage of transformation: awareness.

The amoebas are awake now, and paying attention.