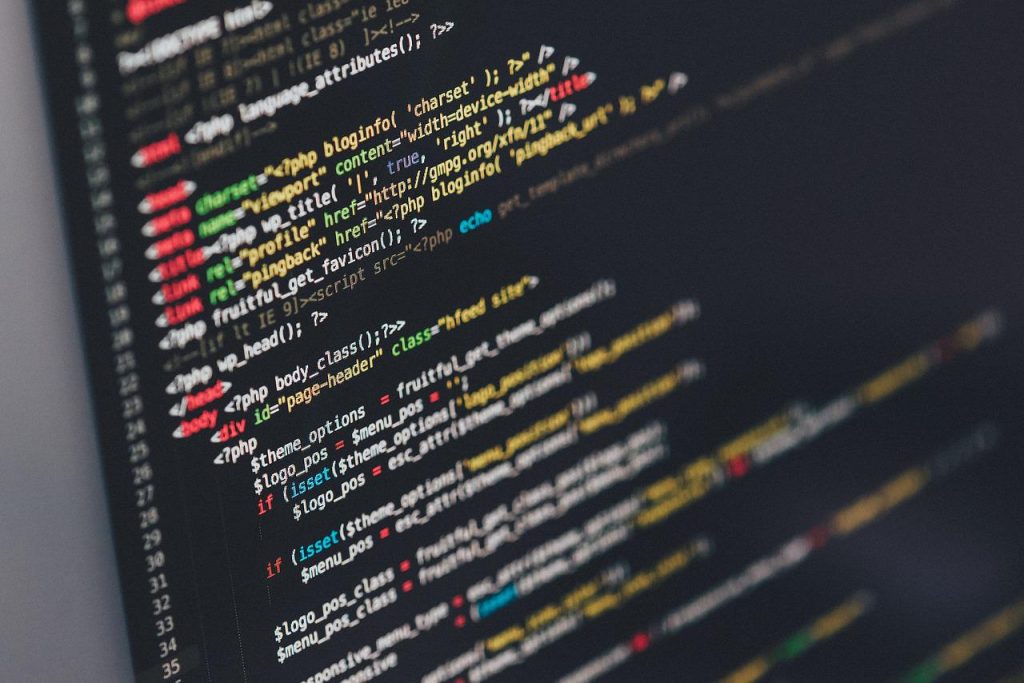 The days are over on GitHub’s Copilot standing as a free offering — the AI-powered programming companion for developers now costs $10 per month or $100 per year, GitHub announced last week.

At that price point, Copilot isn’t the only game in town. For $15 a month, there’s Tabnine, which offers a similar AI-assisted coding tool, but can run on a developer’s computer without sending code beyond the firewall. It can also run in the cloud or a hybrid environment.

“One of the beauties in the flexible architecture of Tabnine is that it can do all of them and the combination of them,” Tabnine founder and CEO Dror Weiss told The New Stack.

Copilot’s origins are in OpenAI, but it is also trained from the code sent to it by developers as a requisite for using the tool. Tabnine’s AI is trained on publicly available code with a permissive license and “a high degree of credibility,” said Dror. Unlike Copilot, the developer can also fine-tune the model by further training it, he said.

“It also locally picks up code patterns from the local directory, which is completely private to them, it’s never going anywhere,” Weiss said. “In the Pro plan, developers can also connect their repositories to Tabnine, so basically get the model trained privately on their code from GitLab or GitHub or Bitbucket, to specialize the model for their needs.”

Tabnine’s AI heritage lies in the Generative Pretrained Transformer 2 (GPT-2), which is an open source artificial intelligence created by OpenAI in 2019.

It now uses a more customized flavor of transformer models — a neural network that learns meaning through context — that are similar to GPT but of various sizes, from a few hundreds of millions to a few billion in parameters, Weiss said.

Copilot is now in general availability to all developers, along with a 60-day free trial, a fact GitHub highlighted in its blog post on the news. It will remain free for verified students and “maintainers of popular open source projects.”

“Just like the rise of compilers and open source, we believe AI-assisted coding will fundamentally change the nature of software development, giving developers a new tool to write code easier and faster so they can be happier in their lives,” wrote GitHub’s CEO Thomas Dohmke. “With more than 1.2 million developers in our technical preview over the last 12 months, people who started using GitHub Copilot quickly told us it became an indispensable part of their daily workflows.”

Copilot was developed by Microsoft and OpenAI, an AI research and deployment company that Microsoft has invested $1 billion in. In files where Copilot is enabled, nearly 40% of the code is written by GitHub Copilot in popular coding languages, like Python, Dohmke added. The News Stack’s Darryl K. Taft offered an analysis of Copilot last July that’s worth checking out if you’re unfamiliar with the tool, which suggests whole lines or entire functions of code based on the context of the code on which developers are working.

Weiss used the Copilot announcement as an opportunity to make a case for Tabnine as an alternative. In a Twitter thread, he highlighted differences such as Tabnine’s ability to train a private AI model on specific customer code due to its modular design, versus Copilot’s AI, which is trained by Microsoft, he said.

“Copilot uses one universal AI model, which means that every user is getting the same generic assistance based on an ‘average of GitHub,’ regardless of the project they’re working on,” Weiss wrote. “Tabnine can train a private AI model on the specific code from customers’ GitLab/GitHub/BitBucket repositories and thus adjust the suggestions to the project-specific code and infrastructure.”

This single model used by Copilot also has security and privacy ramifications, he contended. Code must be sent off-premise to use Copilot, whereas developers use Tabnine inside their firewall.

DeepMind, which is owned by Google, announced an AI-based solution called AlphaCode that it purports to write code at a “competitive level,” but it isn’t available as an offering at this time. DeepMind posted its dataset of competitive programming problems and solutions on GitHub.

The news of Copilot’s fee and general availability came on the heels of GitHub’s June 8 announcement that it will sunset its popular Atom Text Editor and archive all related projects on Dec. 15. GitHub cited a lack of “significant feature development for the past several years,” and noted that it was opting to focus instead on “enhancing the developer experience in the cloud with GitHub Codespaces.”