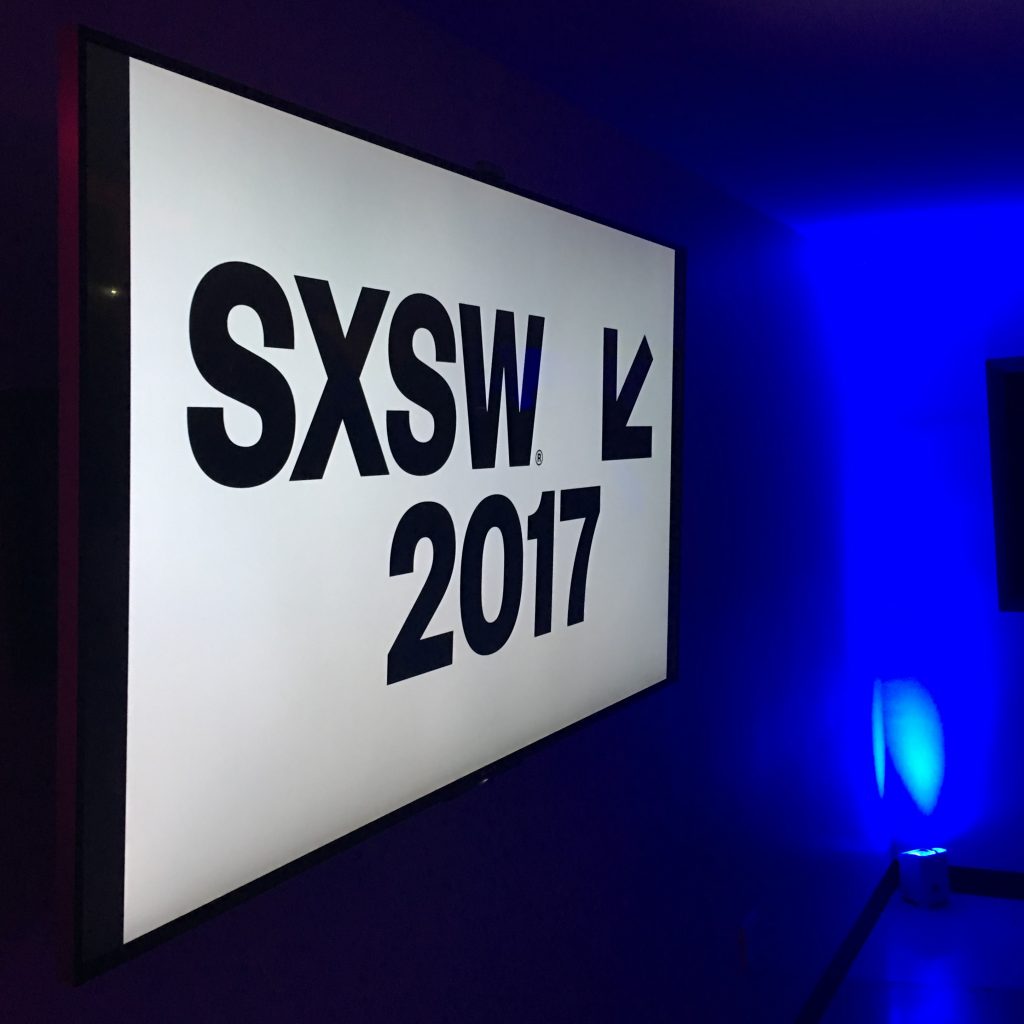 Once upon a time, learning to code was pretty straightforward. You got yourself a super-huge manual in your programming language of choice and plowed through, typing away on the home computer you had possibly built, or at least assembled, yourself. We don’t need no stinkin’ graphical user interface! Then you got a job and lived happily ever after.

There has, however, been a seismic shift in the learn-to-code landscape over the past decade, and things have particularly accelerated in the last five years. For example, in 2011, just under 40,000 computer science degrees were earned, total, across every college and university in the US. In 2016, by contrast, more than 20,000 people graduated from “learn to code” boot camps alone.

Globally the trend is even bigger, stronger and faster. In England alone, over 500,000 public school students now take compulsory computer science courses, and the European Union countries are all following suit as fast as they can. Basically, millions of people around the world are now learning to code every day, both in academic settings and in massive open online courses (MOOCs).

Codecademy was one of these pioneering MOOCs bringing coding to the global masses. This program alone has helped more than 25 million people commence their online coding education since launching in 2011. This has given Ryan Bubinski, one of Codecademy’s founders, a prime front seat view of this particular show — which he calls “fascinating.”

Bubinski, a self-taught programmer himself, shared his perspective on this brave new world during a recent address at this year’s SXSW. Bubinski’s takeaway: “The future of coding is really the future of work.”

Which makes total sense. Technology has changed everything. We as software engineers and developers make that technology and have already driven the radical shift in how we live and work. So what does that next future look like, not just for us but for the millions of new coders who now join our professional ranks each year?

And, furthermore, why should we care, we who have already have arrived in The Programming Promised Land?

“These new programmers are already peers. Some of us are managing them.  And sooner than we realize, at least some of us will be being managed by these folks,” explained Bubinski.

So, let’s take a look at these here trends.

First: what we do know, according to Bubinski:

So that is the lay of the land, according to Bubinski. Fortunately, he also offered a list of things we can do to prepare for this new world order, both to “future-proof” our own professional selves, and to hold out a helping hand to the hordes onboarding all these rising tide boats. Which, he says, really does help us all.

One of the greatest blockers to universal computer science education, said Bubinski, is the lack of teachers trained in the skill sets and qualified to actually teach those skills. “I can’t emphasize enough the number of opportunities and the need for computer scientists, software engineers, coders, to help teach these concepts in institutions across the U.S.,” he said.

But why should those of us who are already professionals in the field care about helping to close the gap? According to Bubinski, there are serious benefits that accrue to those who step up.

Teaching is the direct route to that essential continual learning thing:  “The most effective way to make a habit out of learning is to practice teaching. Not just try to teach concepts in your workplace, or get better at writing, but to deliberately make a craft of teaching other people new concepts.  Many software developers who have built their own brand as professionals have done this by writing and teaching, by books and presentations.”

These communications skills like speaking and writing and tutoring are among those coveted “soft skills” we have been hearing so much about. Combine those with technical skills and, boom, you just “future-proofed” your career.

“The greatest benefit of teaching is that it gives fantastic insight into building new projects,” he said. “If your goal is to create and bring new products into the world when you are around beginners they just have such a more open mind to the opportunities that are possible. They are not afraid to ask, ‘Well why isn’t it done this way?’ They haven’t internalized all the standard, accepted solutions that we assume are resolute in our field.”

“When you are teaching concepts to beginners, they will teach you many things back,” he said.

New people, new tools. The influx of coding newcomers is not only influencing how our professions are going to change but also the tools we will use to do them.

For example, Bubinski new forms of human/computer interface. “Coding becoming a universal skill pushes the envelope for blending the power of the command line with GUI ease-of-use,” he said, noting how Microsoft Excel has been going in this direction, by offering macros and Visual Basic as an embedded programming language.

Most of us got into computer science because we like to make things and solve problems. Bubinski assured his SWSX audience that the movement toward universal computer science education is good for everyone in the profession. “We have all heard ‘The robots are coming, all the jobs are going to automated and we are all going to be left on the curb without any livelihood.’ But every year new platforms are coming out that connect people in peer to peer learning, that allows us to share our own ideas and expertise and to have a hand in closing this skills gap.”

“This is an incredible opportunity.  We all have a role to play in solving this problem, but the solutions will only be as good as the skills we collectively bring to bear on the problem. We can do it if we all tackle it together.”

And, presumably, stay one step ahead of the robots.