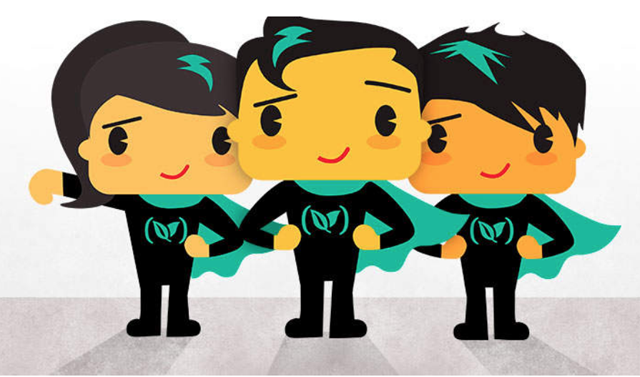 Count Raziel Tabib, co-founder and CEO of Codefresh, among those hailing 2018 as the year of Kubernetes.

The startup, which released its Kubernetes-based continual delivery platform a year ago, teamed up with Google last August to make the technology more accessible. For its latest update to this platform, the company has added a command-line interface to its software.

The CLI includes the ability to:

He pointed to sophisticated Kubernetes users such as GIF file database Giphy, which uses the command line at the start of the automation script to run pipelines across different clusters and to test code for multiple internal services.

The CLI is the third major enhancement to Codefresh in the past couple of months, Tabib said. In December, it added support for Helm charts as native entities. They allow users to package microservices and networking components for Kubernetes.

Using Helm charts, you can automate more complex processes such as auto-provisioning the application, run integration tests against it and make canary deployments. And Codefresh users can employ the full platform inside of continuous delivery pipelines. Instead of pushing software changes to a staging server and running tests, the automated pipeline can spin up an environment on demand and load the full application for tests.

As the Docker image is being built and tested and deployed, Codefresh is adding more metadata, so eventually anyone in DevOps seeing the image running in production, whether it’s running well or not, it has all the information one click away about what this Docker image has been through, how it tested, whether it passed a security scan and more, Tabib said.

Kubernetes has been one of the fast-growing open source projects. Its community produced a release every quarter in 2017, the most recent, version 1.9 in December.

In a survey of 200 companies released last summer by 451 Research, 71 percent they are using Kubernetes to manage their container infrastructure.

Competitors, including Mesos, Docker, and Amazon Web Services, announced support for Kubernetes in 2017.

Lawrence Hecht’s research for The New Stack, however, found the complexity of implementation and maintenance remains a major hindrance to adoption. A major theme of Kubecon 2017 in December was the need to make the technology boring, ensuring stability and usability.

In addition to working with companies now more comfortable in deciding on Kubernetes, Tabib said Codefresh will be working to incorporate two other open source projects in 2018:

The Cloud Native Computing Foundation, which manages Kubernetes, is a sponsor for The New Stack.

Susan Hall is the Sponsor Editor for The New Stack. Her job is to help sponsors attain the widest readership possible for their contributed content. She has written for The New Stack since its early days, as well as sites...
Read more from Susan Hall
SHARE THIS STORY
RELATED STORIES
What’s the Future of Feature Management? Does the GitOps Emperor Have No Clothes? Record, Connect and Search DevOps Changes with Kosli 8 GitHub Actions for Setting Up Your CI/CD Pipelines Why You Can’t Afford to Miss Data Decisions
TNS owner Insight Partners is an investor in: The New Stack, Docker.
SHARE THIS STORY
RELATED STORIES
Create a Local Git Repository on Linux with the Help of SSH What’s the Future of Feature Management? New Ebook: A Blueprint for Supply Chain Security Case Study: How BOK Financial Managed Its Cloud Migration 8 GitHub Actions for Setting Up Your CI/CD Pipelines
THE NEW STACK UPDATE A newsletter digest of the week’s most important stories & analyses.
The New stack does not sell your information or share it with unaffiliated third parties. By continuing, you agree to our Terms of Use and Privacy Policy.