Codefresh, which offers a Kubernetes-based continuous deployment and continuous integration (CI/CD) platform, has released what it calls the first live pipeline debugger for CI/CD systems. It is set to reduce time to find and fix issues in complicated CI/CD pipelines by sixfold.
Nov 19th, 2019 1:00pm by Jennifer Riggins 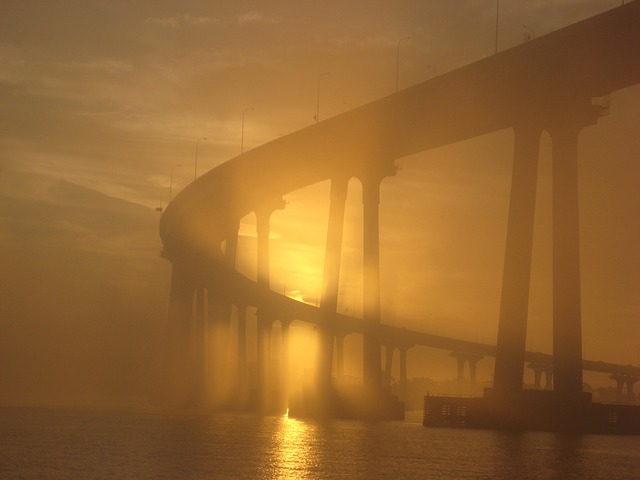 Codefresh, which offers a Kubernetes-based continuous deployment and continuous integration (CI/CD) platform, has released what it calls the first live pipeline debugger for CI/CD systems. It is set to reduce time to find and fix issues in complicated CI/CD pipelines by sixfold.

The company is demonstrating the technology at the KubeCon+CloudNativeCon North America conference, being held this week in San Diego.

Codefresh is trying to avoid the usual CI/CD bottleneck of getting stuck in a big commit, push, test, and rerun seemingly endless cycle, said Codefresh Chief Technology Evangelist Dan Garfield, in an interview with The New Stack.

“When you work on CI/CD pipelines all day, you’re making changes and the only way to test those changes is to just rerun the pipeline,” Garfield said.

He continued that it’s very complex to then figure out what went wrong and where. Codefresh built this new feature because, when your CI/CD pipeline runs in debug mode, you can set breakpoints in that pipeline, intervening where an error is, and working through the error, all in real-time. Essentially, you can then make modifications directly in your pipeline.

Garfield said that in a typical enterprise  CI/CD pipeline, it can take three hours to go through that iterative loop. The new Codefresh debugger cuts it down to 20 to 30 minutes.

Another time-consuming use case is when organizations have a production CI/CD pipeline breakdown. This debugging can take hours, as “each of those changes could require you to rerun your pipeline through dozens of changes,” Garfield explained.

With Codefresh’s new feature, he said this process is simultaneous so it’ll only take you a couple of minutes. “No one ever has had anything like this before. The only way to do this in other tools is the old way to make a change and rerun the pipeline,” Garfield said.

Garfield continued that, in order for this new CI/CD debugging workflow to work, you don’t just need to spot issues in production. He says you need proper security principles built into your flow, including role-based access control and account-based access control.

CI/CD pipelines have been run for years, but the move from monolithic architecture toward microservices and highly distributed systems has incrementally increased the need for this tooling.

“When people are building monolithic applications, their CI/CD pipeline can be a big pain in the ass but that’s fine, because you only have to maintain one pipeline,” Garfield said.

He continued, “With microservices, there’s an explosion of languages and pipelines. At Codefresh, our mission is to enable all of these people moving to microservices to have a scalable, easy-to-use CI/CD platform to enable them to move forward.”

Now there are enterprises with hundreds and even thousands of developers committing code to a single CI/CD pipeline. They need to be able to gain feedback on their code, to know if there are any issues, and to revert to the previous code, all almost instantaneously, so one commit doesn’t become a blocker.

Another new feature in the builds tab also extends to the entire organization, providing one global view that shows build projects for all projects, and a project-based view from the setting inside an individual project.

The new Codefresh CI/CD Live Debugger went live in some accounts earlier in November and will continue to roll out over the next few weeks. You can sign up for a live demo in December.

Codefresh also announced at KubeCon that it is now offering a two-click, native integration with DigitalOcean. Garfield sees this as part of a larger trend, where Kubernetes architecture is being adopted by small to medium-sized companies, which DigitalOcean is built for.

Feature image by A Storey from Pixabay.