Code n00b: Are Coding Boot Camps Getting the Boot? 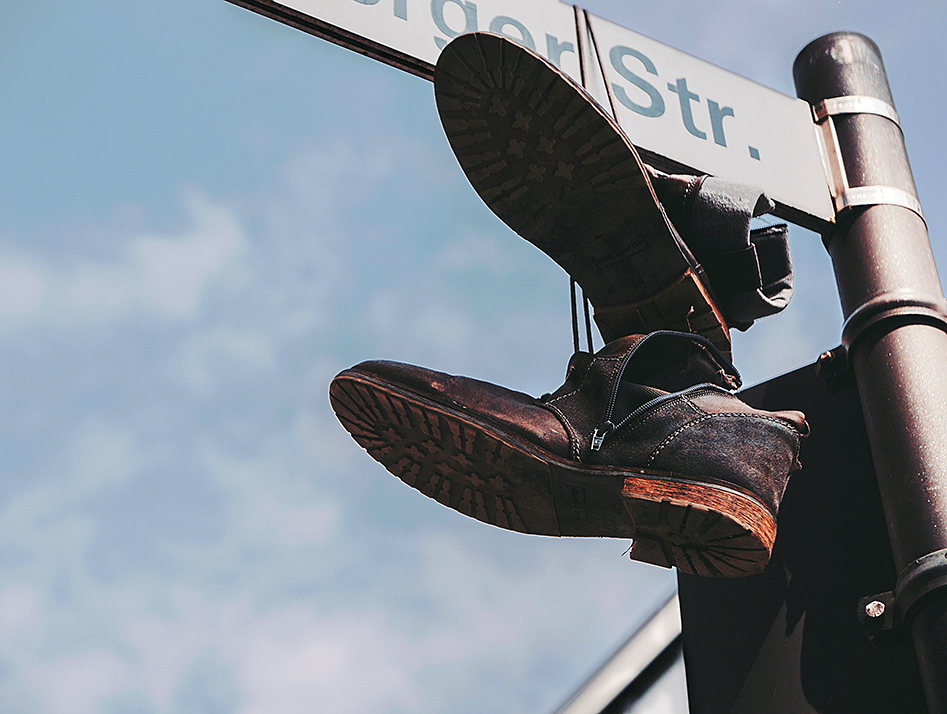 A previous version of this story mistakenly reported that Coder Foundry may be closing down one of its campuses. Coder Foundry has informed us that this is not the case.

Within the past week, two major learn-to-code boot camp programs have announced that they are going out of business. Iron Yard, a boot camp-style tech and coding school, was founded in 2012 and grew to twenty campuses nationwide (including Las Vegas, baby). Trouble was apparent three months ago when Iron Yard shuttered five of its locations, and the company has now announced that the rest will close by October.

Perhaps even more startling was the news that Dev Bootcamp — which goes by DBC and claims to be the very first of the boot camp-style “learn to code” schools — will also be closing permanently by the end of the year. Education juggernaut Kaplan bought DBC back in 2014 and you’d think if anyone could make a profit in teaching people to code in ten to twelve weeks, it would be Kaplan. However, DBC apparently had difficulties finding a business model that would allow the boot camp to cover costs while maintaining quality of instruction and reaching a diverse student population: “Ultimately, we have been unable to find a sustainable model that doesn’t compromise on one of those fronts,” read the announcement.

Both organizations will be supporting all current student cohorts through the end of their courses, and providing any promised post boot camp placement and professional development services. In Iron Yard’s case, this will be for 30 days post-graduation, while DBC alumni support will go through the end of 2017. So at least this isn’t the code school equivalent of the Fyre festival meltdown.

The larger question, of course, is why two such major learn-to-code programs would fail. Were unrelated factors behind the closings, or is this an early indicator that the programming boot camp model is somehow fatally flawed?

It’s impossible to say, this early on, what cause or causes are at play here. What is certain is that an entire, vast and varied  “learn to code” industry has sprung up over the past five years. Programs offering courses in software development and promising graduates new careers in technology have proliferated wildly.

Nearly all these schools are for-profit ventures, and often backed by serious venture capital funding — which is warranted, because the average cost to attend coding boot camp is $14,000. The industry is estimated to have raked in just shy of half a billion dollars worth of tuition fees in 2016 alone. And this is just the US — boot camp programs are growing in popularity elsewhere around the globe, too.

As in any brand new industry, a certain amount of overexpansion followed by contraction is inevitable. Some programs will make it, and others will not. However: given the giant gap between the number of programming jobs out there, and the much smaller number of qualified developers and engineers available to fill them, it would seem like boot camps — particularly large, established, and well-funded entities like DBC and Iron Yard — should be wait-listing students instead of ceasing operations. What gives?

Lacking intimate inside details of DBC and Iron Yard’s situations, I can’t say for sure that the following issues were at play in their decisions to close. But after an informal polling of a few bootcamp instructors I’ve become acquainted with, as well as grads, current students, and prospective students, these emerged as ongoing themes of bootcamps downsides and drawbacks.

Lack of standards, transparency, and meaningful industry certification. What do you actually get for your $14,000? Early on in the sector’s formative period there were only a few schools, and not a whole lot of other options outside of university CS courses. Average bootcamp tuition was significantly lower, and early adopters rushed to jump on the learn to code bandwagon without particular concern over standards.

Now, however, there are myriad learn-to-code options all promising to teach the same skills, from a $19.99 per month Code Academy membership to full-on Flatiron fifteen grand. Visit the website of any pretty much any coding school and you’ll find some similarly impressive numbers: Some promise to turn people into software engineers in as little as 12 weeks. Most claim nearly 100 percent graduation and placement rates. But there are no independent, third-party verification of these eye-popping claims, and just how different schools arrive at their numbers is almost never disclosed.

This next wave of students appear to be more cautious. They are asking for demonstrable benefit for the considerable investment of both time and money. In response, at least some schools are beginning to taking transparency seriously. Lighthouse Labs, HackReactor, and Turing School are among a handful of schools that have begun reporting actual student outcomes. Things like the number of successful course completions vs. dropouts, and details of actual real-world placements — actual data to help prospective students gauge whether bootcamp is right for them.

Over promising and under delivering. This is a common theme. I spoke with one bootcamp alumna who, one year after graduating, is still not working in tech but nonetheless said she does not regret her decision to invest in the program she attended. The program gave her a good foundation for getting as a web developer, she said, but never acknowledged that a lot more study and work would be required to actually land a job in the field. Both staff and materials at the bootcamp she attended claimed she would be job-ready at the end of twelve weeks. However, the job “opportunities” offered as part of the schools’ promised post-grad job-placement service were essentially marketing positions that used a little bit of HTML and CSS, not genuine junior developer positions.

Basel Farag (a mentor for Thinkful) wrote in TechCrunch that “while many coding bootcamps are legitimate and care for their pupils, an even greater number are run by modern snake-oil salespeople tapping into the average American’s desperation.”

Lack of qualified instructors. I spoke with two bootcamp instructors once the news about Iron Yard and DBC hit this week. They are both very good programmers who also love teaching, and do so on top of their day jobs as developers. (They also both asked me to not use their names). Each told me, independently, that there simply are not enough good teachers around to staff the ever-expanding number of programs. “There is already a serious shortage of developers and engineers to simply fill all the current job openings,” one said. “Extrapolate that to the programming education sector — it’s a tough subject to teach to total beginners, and the money simply isn’t there to make it worthwhile if you can hold your own in the dev world. Programs are hiring pretty much anyone they can possibly get, even instructors who can’t even code, to teach — if you can call delivering slides from a canned curriculum ‘teaching.’”

My own involvement with boot camp-style coding education is overall positive, but I can also see the drawbacks to the model. I was fortunate to have an excellent, committed instructor, but I must say I was painted a much rosier picture of post boot camp employment prospects than actually turned out to be the case. I think a lot of this has to do with the fact that most people simply can’t learn enough in 12 weeks, no matter how fantastic the program or the teacher, to jump straight into a genuine dev job.

However, I ended up at Betamore Academy’s front end program last year after five frustrating months of trying hard, and failing even harder, to learn to code using online courses. I am one of those people that needs to be in a classroom with an instructor, at least in the earliest stages of learning completely new material. And I’m far from the only one. Many, maybe even all, of my fellow boot campers were there for the same exact reason: we couldn’t do it on our own. We needed structure, a social component, a teacher standing at the front of the room, a place to show up to at a certain time on certain days, no excuses. It was enough to get me started, pointed in the right direction, and able to proceed on my own. One year later I’m just about job ready,

And, in the end, providing that crucial jumpstart — enough to get you started, if not all the way — to people who can’t quite do it on their own is just what might keep the boot camp model in business. In the meantime, caveat emptor — let the buyer beware.