Codenvy on How the Language Server Protocol Could Help IDEs 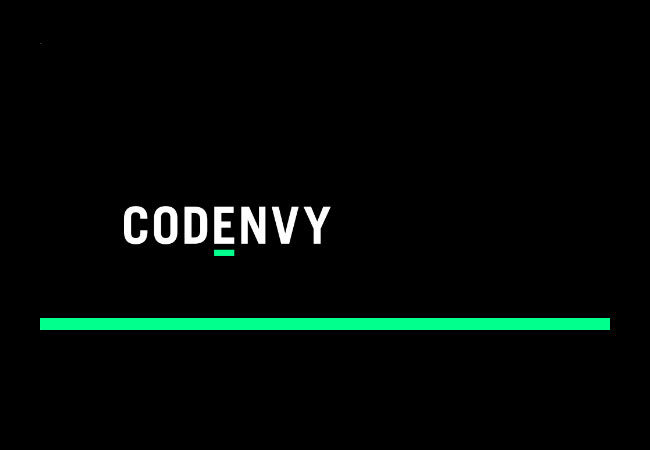 On today’s episode of The New Stack Makers podcast, we spoke with Tyler Jewell and Brad Micklea from Codenvy, about the latest release of Codenvy’s cloud-based integrated development environment (IDE), and how it could greatly benefit team-based development. We later delve a bit more into how the Language Server Protocol, launched last year, could help developers use programming languages more effectively in their chosen IDEs. Lastly, we discussed Codenvy’s work with Red Hat on integrating with the Kubernetes open source orchestration engine.