Codenvy: Are You Ready for Continuous Development? 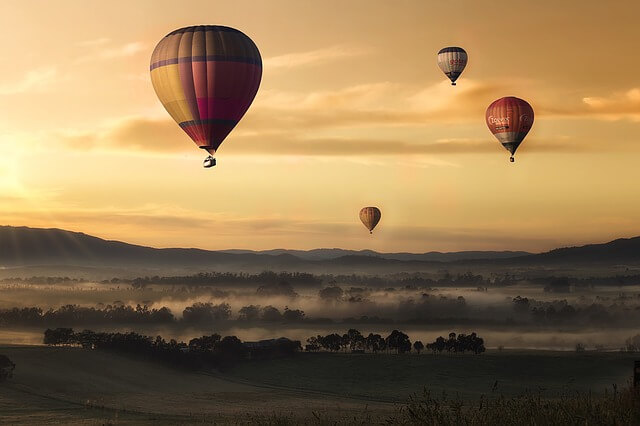 TNS Annual Reader Survey
We need your input! Take 5 minutes to chime in and help guide our coverage.
Begin the survey
Codenvy sponsored this post.

Overall, without a solid CI/CD workflow strategy, many organizations dipping their toes into software development will find themselves quickly struggling. Not only does onboarding automation tools help streamline the developer workflow, it makes it easier to see where problems occur, how to best resolve them, and allows for simpler analysis of which piece of an automated process failed to operate as it should. With a full-scale CI/CD setup, organizations are able to perform rollbacks, schedule automated build testing, or drill down into the ‘why’ behind a sickly service or container with ease.

In this episode of The New Stack Analysts embedded below, The New Stack founder Alex Williams chatted with Tyler Jewell, CEO at CI/CD tools provider Codenvy,  alongside co-host Benjamin Ball, TNS editor. The trio discussed Codenvy’s value propositions within the continuous deployment sector, the impact containerization has had on CI/CD, and the future of automated workflows in production.

#90: Codenvy – Are You Ready for Continuous Development?

“There are still a lot of organizations trying to figure out how to do CI & automated testing well. Organizations are still learning how to be a multi-programming language. We still see a lot of unistack written all in one language,” said Jewell.

One hurdle many shops face is understanding the value of containers. When contrasting containers to single-instance services or applications, one may initially find them lacking. However, that’s like comparing apples to oranges. This is particularly true when running applications at scale. “It’s one thing to think about [Codenvy’s] Che, with its single user container and a single-user service for a workspace. It’s a completely different thing when you have hundreds of concurrent developers building multi-container apps themselves that need to have isolated networking and long term storage. Since the entire architecture is built on containers, understanding how we can improve that at an architecture level is a driving force for us,” Jewell noted.

Codenvy has set itself apart in the rapidly growing CI space by offering its users a variety of features that allow them to not only provision secure workspaces, but to enforce security and storage utilizing powerful toolsets such as RSync. RSync allows for Codenvy to enforce its isolation with custom implementation of GoRouter, while running RSync to long-term file storage. These files are also monitored for changes with a Linux-based protocol which Jewell notes can copy files on a system, with edits taken onto another system and synched between them. While these changes are exciting, Codenvy hopes to offer a new frame of mind for developers and end users alike when it comes to containers as an integral part of today’s CI and CD workflows:

“Containers as a universal format for application architecture means everyone can get access to an application, including users. Then feedback flows to the audiences who need it,” said Jewell.

Codenvy is a sponsor of The New Stack.