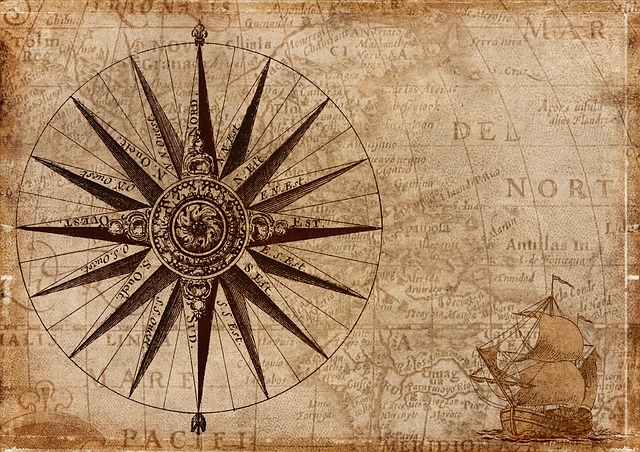 If you want to stick it out and do everything for free on your own, the stack is there for you to do it. You can run any number of Linux distributions, spin up Kubernetes from the command line, and then deal with the morass of ensuring all of your developers have compatible and secure developer environments. Or, if you prefer, you can go the Red Hat route, which offers all of these tools, but with the accompanying support and add-on functionality and middleware.

For those of you on the Red Hat route, ensuring compatible and secure developer tools may have gotten a bit easier, as Red Hat has released its CodeReady Workspaces to general availability, a cloud-based integrated development environment (IDE) that works directly with Red Hat Enterprise Linux and OpenShift, Red Hat’s PaaS built on Docker and Kubernetes. Much like the other tools in this stack, CodeReady Workspaces is based on a free and open source counterpart — Eclipse Che.

According to the company’s statement, CodeReady Workspaces is “a Kubernetes-native, browser-based development environment that enables smoother collaboration across the development team” and “is designed to provide enterprise development teams with a shareable developer environment that includes the tools and dependencies needed to code, build, test, run and debug container-based applications.” Furthermore, CodeReady Workspaces is distinct in that it is “the market’s first IDE that runs inside a Kubernetes cluster and manages the developer’s code, dependencies and artifacts inside OpenShift pods and containers.”

CodeReady Workspaces, much like its open source counterpart, helps teams operate more securely and efficiently, said Brad Micklea, who is senior director of developer experience and programs at Red Hat, was also previously the Chief Operating Officer at CodeEnvy, the company that developed Eclipse Che that was acquired by Red Hat two years ago.

“A lot of capabilities in Che are valuable in big organizations. When you think about how developers work in big organizations, they have to take care more applications than they have teams,” said Micklea. “If something breaks, a team needs to be quickly formed around that task. They have to build the runtime, get the code base down, and start making the change. Those transition states are where Eclipse Che approach pays huge dividends.”

“Unlike other developer IDEs, which you can use to build containers and deploy to Kubernetes, they haven’t been designed where Kubernetes is the native or default runtime for everything you do,” said Micklea. “With CodeReady workspaces, the moment you start coding, you’re inside a container inside a pod inside Kubernetes. You kind of don’t have a choice but to be inside Kubernetes.”

In addition to putting Kubernetes at the center of the IDE, CodeReady Workspaces also drastically simplifies security and developer on-boarding. In a traditional environment, bits of source code are constantly in flow from developers individual computers to a central repository. This means each computer offers an attack surface. With CodeReady Workspaces, however, nothing is moved to a local machine, but rather hosted centrally and accessed either via the Web-based IDE or via a developer’s chosen IDE via SSH. Onboarding is equally simplified because the developer’s environment is replicated inside the pod, not on their local machine, using something called “Factories,” which is “a template containing the source code location, runtime and tooling configuration and commands needed for a project.”

Unlike its open source counterpart, Micklea points out, CodeReady Workspaces will have releases on a three-month cycle, ensuring stability and support. Currently, the release notes offer a list of supported languages, which includes Red Hat supported Node.js and Java for Red Hat Enterprise Linux, and community supported C/C++, .Net, Golang, PHP and Python.