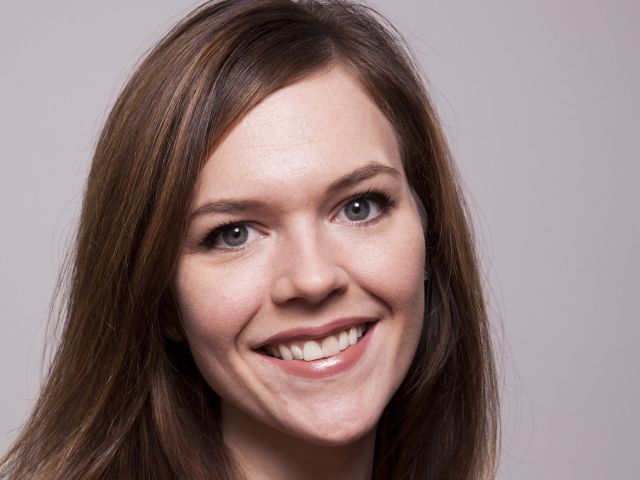 Codeship’s Laura Frank on Orchestration and the Developer Culture

In the young history of container orchestration, one of the most successful practitioners of merging the microservices mindset with enterprises’ development and deployment pipelines, has been the Berlin-based director of engineering for CI/CD platform provider Codeship, Laura Frank. But the more businesses Frank has come into contact with, the more she has come to understand the cultural issues facing developers in organizations today, and the extent to which platforms like the Kubernetes open source container orchestration engine may stop short of catalyzing revolutionary changes in and of themselves.

“I think it’s a struggle, definitely. In workshops that I’ve given, I’ve seen that other engineers are used to this ‘throw it over the wall’ kind of mentality,” Frank told us in an interview in this latest edition of The New Stack Makers podcast. This interview was done in conjunction with our upcoming The State of the Kubernetes Ecosystem eBook, of which Codeship is a sponsor.

“They build the code, toss it over the wall, and they don’t have to run it [or] support it,” Frank said. “But as engineering organizations evolve, and they begin to use more ‘DevOps-y’ practices — things like continuous integration [and] more automation — that wall that code is being thrown over doesn’t exist anymore. And engineers have to become more savvy on the operations side of things.  But it’s definitely an incremental change.”

3:00 How individuals skilled with Kubernetes and CI/CD interact with IT and Operations to maintain team cohesiveness.
6:57 Developer empowerment via CI/CD and Kubernetes.
11:40 How including Kubernetes changes requirements set for that organization when adopting CI/CD.
20:17 Process automation and Kubernetes adoption.
23:06 Kubernetes and its place in the broader container ecosystem.
25:35 What Laura Frank’s experience at CenturyLink taught her about automation and integration.

Codeship is a sponsor of The New Stack.