What Comes of Docker with a New CEO? 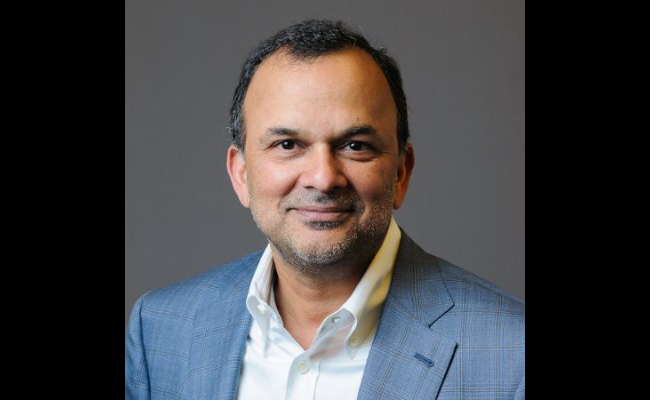 Docker’s decision to hire Steve Singh as its new CEO surfaces questions about the future of arguably still the most symbolic and important company in the shift to container-based architectures.

Docker’s role in this deep shift has been a constant question, especially as competition has arisen from its peers in the Kubernetes ecosystem, the way it handled the bundling of Docker Swarm and the way it has worked with the overall open source ecosystem. But in the past year, the company has placed an emphasis on developing products for the enterprise that has provided more clarity about its direction. It open sourced containerd, an important technical contribution that helps create cross-ecosystem connections, in particular with the Kubernetes community.

With Singh as CEO, the message is clear. Docker is making a big move into the enterprise market. For this 138th episode of The New Stack Analysts podcast, we asked Fintan Ryan, an analyst with RedMonk, about Singh’s appointment, what it says about Docker’s focus, how it impacts their engineering strategy and the larger context for ecosystem partners, cloud service providers and the overall developer community.

In total, the ecosystem is solidifying, the pie is huge and it’s apparent why Docker is partnering with companies like Oracle. It’s a duality that Docker will have to manage. On the one hand, the developer commitment reflects Solomon Hyke’s own roots. His overarching role will always make Docker a developer-focused company. On the other hand, Singh is there to bring in the sales. How that duality is managed will become the biggest challenge of all for Docker in the months and years ahead.

1:01: The evolution of Docker since last year, with the culmination of Singh being named CEO.
6:08: Docker’s strategies toward marketing its products in the data center and the enterprise.
10:13: Where does (Docker’s approach to sales) leave companies that are using Docker to provide their own services?
12:59: Where having a new CEO play into Docker’s strategy toward its competition in the market.
14:08: How Singh will leverage the marketing of the organization and its overall image in the community.
25:10: How Docker addresses vendor lock-in and developer pipelines.

Alex Williams is founder and editor in chief of The New Stack. He's a longtime technology journalist who did stints at TechCrunch, SiliconAngle and what is now known as ReadWrite. Alex has been a journalist since the late 1980s, starting...
Read more from Alex Williams
SHARE THIS STORY
RELATED STORIES
How to Deploy Containers with nerdctl Application Storage Is Complex. Can Automation Simplify It? How to Implement a Security Scanner for Docker Images Install Dozzle, a Simple Log File Viewer for Docker Docker Swarm, a User-Friendly Alternative to Kubernetes
TNS owner Insight Partners is an investor in: The New Stack, Docker.
SHARE THIS STORY
RELATED STORIES
The Next Evolution of Virtualization Infrastructure Docker versus Kubernetes: Start Here 3 Container Practices to Boost Your Security Posture Top 5 Considerations for Better Security in Your CI/CD Pipeline Install Dozzle, a Simple Log File Viewer for Docker
THE NEW STACK UPDATE A newsletter digest of the week’s most important stories & analyses.
The New stack does not sell your information or share it with unaffiliated third parties. By continuing, you agree to our Terms of Use and Privacy Policy.