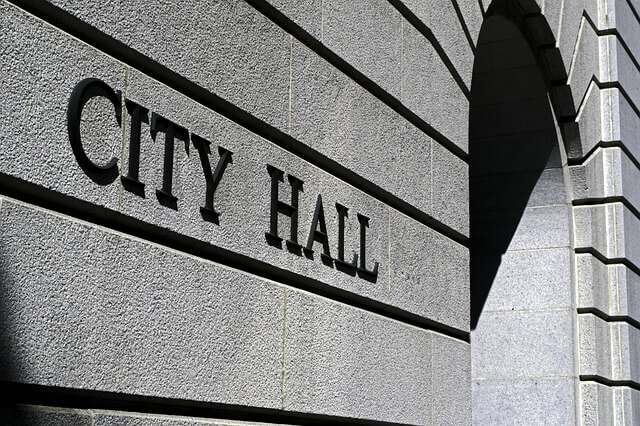 In this episode of The New Stack Makers embedded below, The New Stack founder Alex Williams and co-host Lee Calcote sat down with Diego Lapiduz, 18F software engineer and cloud.gov director, Bret Mogilefsky, innovation specialist and product lead at 18F, as well as with Barton George, senior principal engineer in Dell’s Office of the chief technology officer. The interview took place during the Cloud Foundry Summit 2016. Follow along to learn more about how both 18F and Dell have utilized open source and Cloud Foundry to develop not only secure technology for today’s federal agencies but flexible infrastructures across the cloud.

For 18F, the creation of government-focused developer platform cloud.gov has been possible with Cloud Foundry. By preventing vendor lock-in, Lapiduz explained that government agencies that initially would not have been able to migrate their existing stack to a public cloud can utilize Cloud Foundry on a private cloud if they choose to do so.

Mogilefsky noted that projects such as cloud.gov being open source allow for continued future innovation as more government agencies migrate away from legacy technology. “We started solving our own problems we’d had with deployment, operations, and management with Cloud Foundry. We decided that if we’re going to use it for ourselves, we may as well offer it to other agencies. We’re doing it completely in the open, and everything is on GitHub. Taking cloud.gov through the federal compliance process means other agencies can follow in our footsteps and make a federally compliant cloud pretty easily.”

Supporting multiple stacks is challenging in any infrastructure, but when government agencies are involved, this can quickly become even more detailed.“Cloud Foundry really helps us keep track of buildpacks and the base layer for the infrastructure and platform. Cloud Foundry allows us to patch everything all the way down.” Lapiduz said. Mogilefsky highlighted that Cloud Foundry’s Concourse also aids in spinning up a new version of the Cloud Foundry platform quickly, relying mostly on the community upstream for new Cloud Foundry versions and buildpacks.

For Dell, bringing together its open source groups has been something of a challenge, though it remains one the company is committed to solving. George raised a query which many organizations should consider as they develop their applications today: “We’ve seen a lot of disparate efforts. What we’re focusing on is how do we pull these various open source groups together into a more unified process? How do we make the whole greater than the sum of the parts?”