Companies Are Hiring Open Source Devs, but Skills Are Rare

Almost half of employers say they're adding open source jobs, but 93% say they're struggling to fill them, according to a survey by The Linux Foundation.
Jun 22nd, 2022 7:05am by Heather Joslyn 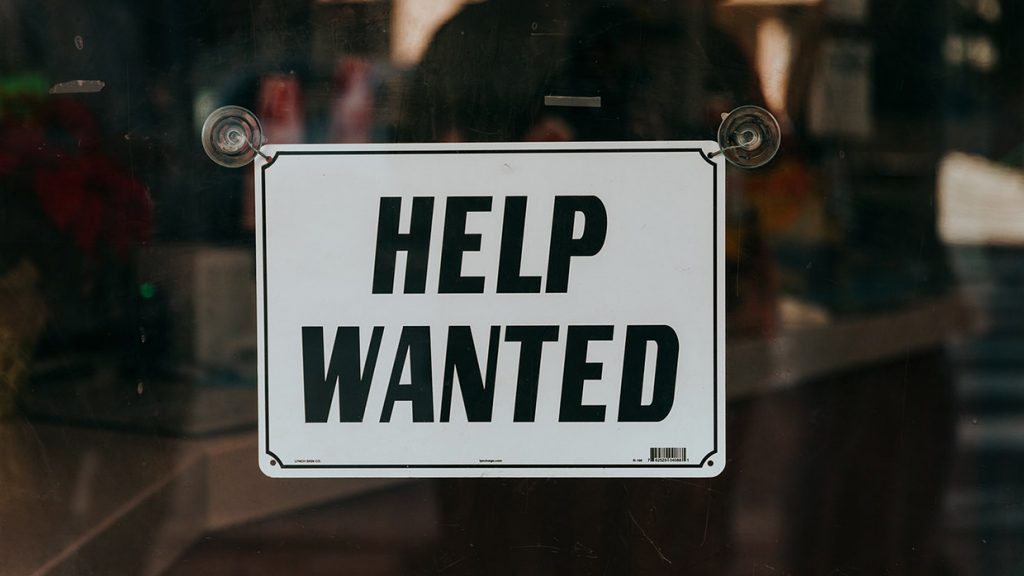 Featured image by Nathan Dumlao on Unsplash.
TNS Annual Reader Survey
We need your input! Take 5 minutes to chime in and help guide our coverage.
Begin the survey

If you’re a developer with open source skills, here’s some good news: You’re likely to have your pick of opportunities.

If you’re an organization that wants to hire more in-house open source devs? Here’s some bad news: you’re going to continue to struggle to find qualified people to fill those jobs.

With organizations of all sizes heavily dependent on open source software, software supply chain security top of mind, the need for more open source talent is growing. In light of all that, 73% of development professionals say it would be easy for them to find a new role, according to a new survey of open source technology careers.

But a staggering 93% of employers who participated in the same survey said they have a hard time finding job candidates with the right skills for open source positions.

This is especially worrisome, given that nearly half of the organizations surveyed — 46% — said they intend to increase their hiring for open source roles for the next six months.

The 10th annual report by The Linux Foundation on open source jobs surveyed more than 1,600 open source professional and just under 600 recruiters and hiring managers during March. edX, an online learning platform, collaborated on the study.

The study’s results were announced Wednesday at Open Source Summit North America, in Austin, Tex., sponsored by The Linux Foundation.

Cash Is King, Credentials Are Hot

The Great Resignation continues to shadow the tech job market, including open source hiring, the report suggested. One in three survey respondents said they either left their organization or changed jobs in the previous year.

As more professionals work from home now than before the Covid-19 pandemic, the researchers found that financial incentives were more prized by open source professionals than what it called “lifestyle” benefits. Two out of three open source workers surveyed said a higher salary could keep them from leaving their current jobs. 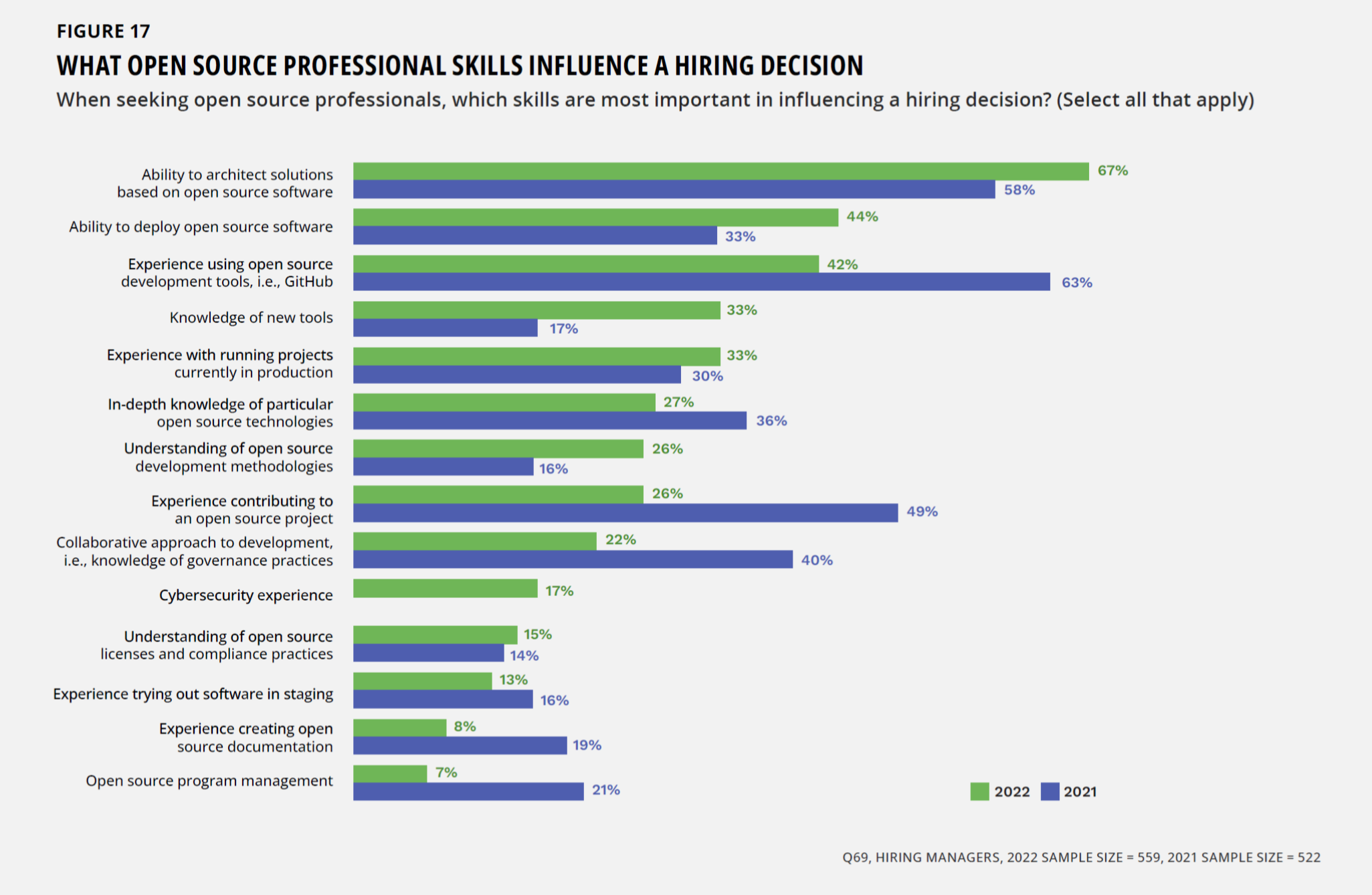 Heather Joslyn is features editor of The New Stack, with a special interest in management and careers issues that are relevant to software developers and engineers. She previously worked as editor-in-chief of Container Solutions, a Cloud Native consulting company, and as...
Read more from Heather Joslyn
SHARE THIS STORY
RELATED STORIES
Devs Are Excited by ActivityPub, Open Protocol for Mastodon Next.js 13 Debuts a Faster, Rust-Based Bundler 'Gatsby Killer' Next-Drupal Brings Headless to Drupal CMS The Best Way to Think about Resilience Is Not to How Web Tech Got This Way and How It May Evolve in the Future
SHARE THIS STORY
RELATED STORIES
What Do 'Cloud Native' and 'Kubernetes' Even Mean? Devs Are Excited by ActivityPub, Open Protocol for Mastodon How Drupal Fits Into an Increasingly Headless CMS World Twitter Turmoil: We Need an Open Protocol for Public Discourse An Introduction to Apache Parquet
THE NEW STACK UPDATE A newsletter digest of the week’s most important stories & analyses.
The New stack does not sell your information or share it with unaffiliated third parties. By continuing, you agree to our Terms of Use and Privacy Policy.
The Linux Foundation is a sponsor of The New Stack.