Companies May Have Unrealistic Expectations of Their Data Infrastructure

Data and analytics leaders may be overestimating their companies' ability to benefit from the next round investments in data infrastructure data technology.
Apr 22nd, 2021 7:47am by Lawrence E Hecht 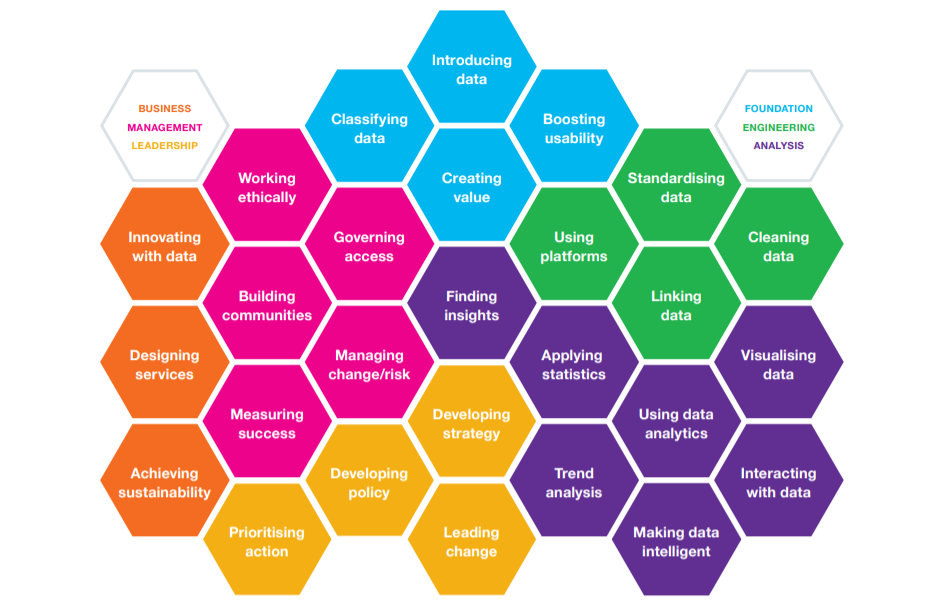 Data and analytics leaders may be overestimating their companies’ ability to benefit from the next round of investments in data infrastructure technology. A survey conducted on behalf of data catalog vendor Alation asked leaders at companies with more than 2,500 employees for grades about their corporate data culture. Two-thirds believe their company’s data culture ranks in the top tier among its peers. In reality, most are falling short getting data practices and technologies adopted throughout their companies. Outside the one-third of companies that actually fall in the top tier, 87% of the remaining company’s self-assessments were overly optimistic as compared to the actual progress they’ve made.

The report measures “data culture” in terms of the ability to find data (search and discovery), analyze the data (literacy) and govern it appropriately (governance). For a majority of the study, at least half of their companies’ departments have adopted each of these capabilities. However, fewer than 15% say that all their departments are capable in one of these disciplines.

It may be unrealistic to expect all departments to gain these capabilities, but the ability to discover, analyze and handle data has become so important that it is hard to compartmentalize its expertise. Data catalog technologies need a major upgrade, but staff also should be given additional training and responsibilities so they do not need to rely on data teams managed in far away departments. Analyzing and understanding data to make better decisions is essential for data scientists but also for just about everyone else in the modern world.

Almost half (49%) of the study is fostering the management of data governance at the point of data use as a way to foster data culture. These efforts are akin to security awareness training for employees. It takes a lot of time and staff effort, but decentralized approaches can be very effective. The companies that distinguish themselves as having adopted a data culture and technology across their ranks are the ones that are purposefully working on a collaboration. According to the study, 58% of the top-tier data culture companies are more increasing collaboration between business and the data and analytics team, which is twice as many as companies in the lowest tier (29%).

Lawrence has generated actionable insights and reports about enterprise IT B2B markets and technology policy issues for almost 25 years. He regularly works with clients to develop and analyze studies about open source ecosystems. In addition to his consulting work,...
Read more from Lawrence E Hecht
SHARE THIS STORY
RELATED STORIES
Why Your Code Sucks: Common Excuses for Bad Programming How Will Working in Tech Change in 2023? Java's James Gosling on Fame, Freedom, Failure Modes and Fun Platform Engineering Won’t Kill the DevOps Star Golden Paths Start with a Shift Left
SHARE THIS STORY
RELATED STORIES
2022 in Review: AI, IT Armies, and Poems about Food Wellspring of Creativity: Why Public Domain Matters How to Get Started Filling 3.4 Million Cybersecurity Jobs Entrepreneurship for Engineers: Avoiding Feature Bloat Platform Engineering Won’t Kill the DevOps Star
THE NEW STACK UPDATE A newsletter digest of the week’s most important stories & analyses.
The New stack does not sell your information or share it with unaffiliated third parties. By continuing, you agree to our Terms of Use and Privacy Policy.